The Changing Role of CS : An insight view with Companies Act 2013


Introduction: Formed & Mandated about 30 years ago, Company Secretaries have been among the most valued, dynamic and vibrant professionals in terms of importance & impact. Creating a new avenue and transforming vision into reality for students as well as for companies, the act of companies secretaries, 1980 came with a animus of academically & professionally structuring the new role of company secretary in a company.

In other words company secretary is a typical senior managerial person in the company structure to ensure efficient administration of the company and certifying the company’s compliance with the provisions of the act. 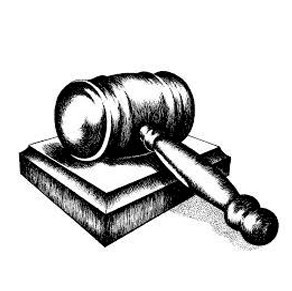 • To report the board about compliance with the provisions of the act, the rules made there under & other laws applicable to the company.

• To ensure that the company complies with the applicable secretarial standards.

• To discharge such other duties as may be prescribed. 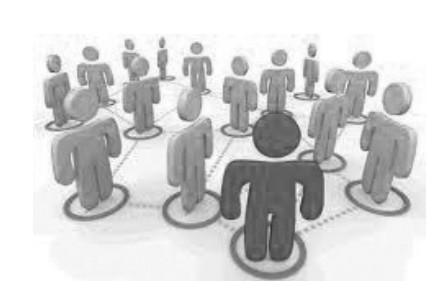 To create a brand new avenue in the view of changing economic and commercial environment company secretaries are now being recognised as KMP.

Every company belonging to such class or classes of Companies as may be prescribed shall have the following whole time key managerial personnel.

Every Company Secretary being a KMP shall be appointed by a resolution of the Board which shall contain the terms and conditions of appointment including remuneration. If the vacancy in the office of KMP is created, the same has to be filled by the Board within a period of six months from the date of such vacancy. (Clause 203 (2) & (4)).

Clause 204: Based on the recommendation made by, Parliamentary Standing committee Secretarial audit has open new avenues for the profession.

• The board of Directors are required to explain in full any Qualification or observation made by the company secretary in his report.

• Every company shall prepare annual return as per the prescribed format containing the particulars as they stood in the close of the financial year and signed by a director and the Company Secretary or where there is no company secretary then by the company secretary in practice.

• The Annual return filed by a listed company or by a company having paid up capital and turnover as may be prescribed, shall be certified by the company secretary in practice in the prescribed format stating that all the facts are true and correct and comply with the provisions of law of land.

Other Provisions: Professional assistance to Company Liquidator (Clause 291): Now the company secretary can also assist the company liquidator in performance of their duties with the permission of the Tribunal. Clause 432: This clause seeks to provide that a party to the proceeding may appear in person or authorize a Chartered Accountant, Cost Accountant, Company Secretary or Legal Practitioner to present the case before the Tribunal or the Appellate Tribunal. Clause 409: Company secretary in practice are eligible to become a Technical Member of National Company Law Tribunal or the Appellate Tribunal, if he is in practice for fifteen years. Conclusion: Its a new beginning for a Company Secretary Profession as more opportunities are being provided to them. Along with that we have to face so many challenges in the proper implementation and compliance of the law of land.