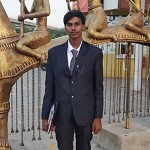 As per the Productions Sharing Contract, when the contractor discovers oil/gas, he is entitled to recover all of his contract costs from the sale proceeds. Contract Cost includes expenses incurred in exploration, development, production, and payment of royalty. After all his costs are met, he has shared his profit from the venture with the Government as per the contract. 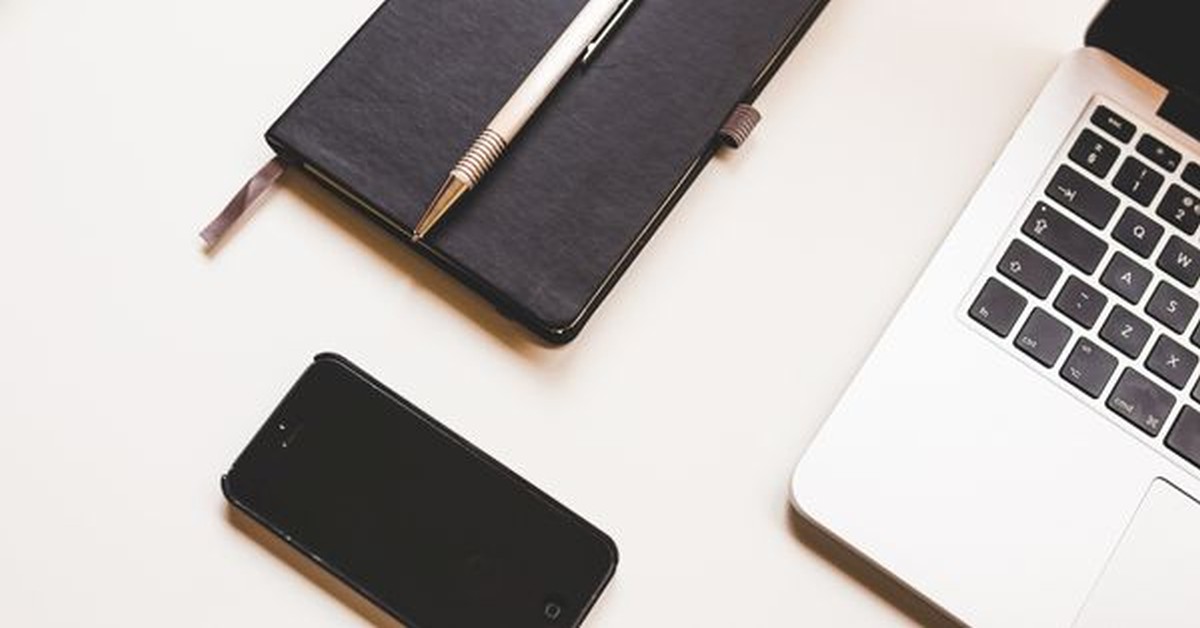 Cost Petroleum is not a consideration paid by the contractor for the services provided by the Government. It is done by the contractor himself at his own risk, cost, and expense. So, it is not treated as supply as there is no consideration and the same was not specified in Schedule 1. So,  it is not taxable under GST. The same was clarified with the circular 32/06/2018 dt. 12/02/2018.

Profit Petroleum is a value of petroleum in which the Government has a share and the licensee/lessee has to pay the same to the Government. Here, it can be treated as the consideration paid by the contractor for the services(service of license/lease) provided by the Government. So, the same is treated as supply under GST. However, it is exempted from GST via notification no. 5/2018 CT(R) dated 25.01.2018 for intra-state supply and notification no. 5/2018 IT(R) dated 25.01.2018