Goods and Service Tax (popularly known as GST) is an Indirect Tax which has subsumed various Indirect such as excise duty, service tax, VAT etc. GST Act was successfully passed in the Indian Parliament on 29th of March, 2017. Though the GST Act came into force from 1st of July 2017; GST Law is a  multi-stage, comprehensive, destination-based tax levied at every stage of value addition. In other words, we can say GST in an advance version of VAT applicable on a national level. As the Slogan of GST is given "One Nation, One Tax", GST is one indirect tax for the whole country. 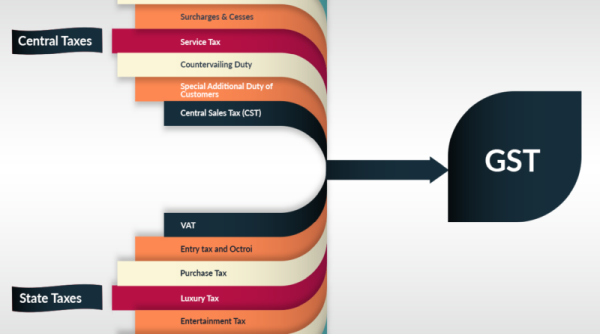 What are the components of GST? 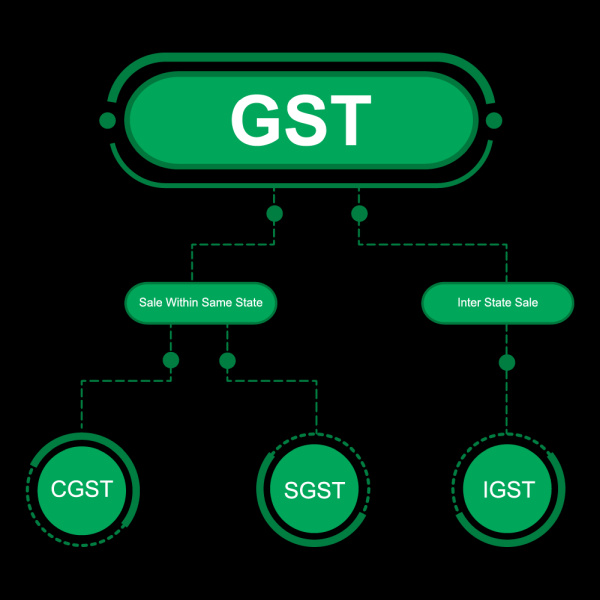 There are 3 taxes under this GST regime: CGST, SGST/UTGST & IGST.

1. SGST/UTGST: Levied on an intra-state sale (Eg: Within Uttar Pradesh/Chandigarh) and collected by the State Government.

2. CGST: Levied on an intra-state sale (Eg: Within Maharashtra) and collected by the Central Government. 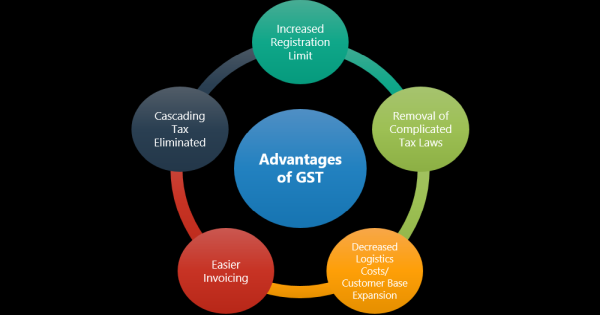 As mentioned above that the Goods and Service Tax will subsume most of the indirect taxes and will comprehensively remove the Cascading effect on the supply of goods and services. The Removal of cascading effect i.e. tax on tax will help in reducing the cost of goods.

One of the greatest factors that will make GST operations more user-friendly and effective is the technology. GST is a technology-driven taxing mechanism. All activities such as registration, invoicing, filing returns, refund applications and response to notice will be done through GST online Portal. This will surely speed up the whole processes.