Service Tax on ‘Commission Agent Service’ on Import-Export of Goods

In order to promote the Exports, Government of India has given big relief to industries in India, by exempting the service tax on commission paid to overseas agent for Export of Goods vide Notification No 14/2014 ST dated 11th July 2014. It is welcome and much needed move, considering global completion. 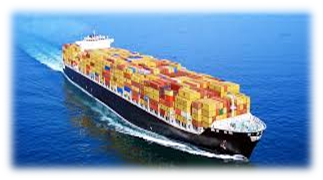 Earlier exemption was there on Commission paid to overseas agent for Export of Goods but it was conditional and upto prescribed limited. But now from 1st October 2014, it is will be out of purview of service tax.

However for commission services provided by agent located in India to person located outside India for Import of Goods in India is taxable service from 1st October 2014, which was out of purview of service tax upto 30th September 2014.

Summarized position of ‘Taxation of commission service on Import-Export of goods’, under erstwhile and new provision is explained as under:

With the changes in these provisions, the position is now exactly reversed, that is, what was taxable earlier now it will be not be taxable and vice-varsa

In such transitionally period  of changes in position of service tax on ‘commission agent dealing in goods’, care is to be taken for transaction executed, considering Place of Provision Service Rules 2012 and Point of Taxation Rules 2011.

(The Author is member of ICAI. He can be reached at munotswapnil@gmail.com)