203. (1) Every person deducting tax in accordance with the foregoing provisions of this Chapter shall, within such period as may be prescribed from the time of credit or payment of the sum, or, as the case may be, from the time of issue of a cheque or warrant for payment of any dividend to a shareholder, furnish to the person to whose account such credit is given or to whom such payment is made or the cheque or warrant is issued, a certificate to the effect that tax has been deducted, and specifying the amount so deducted, the rate at which the tax has been deducted and such other particulars as may be prescribed. 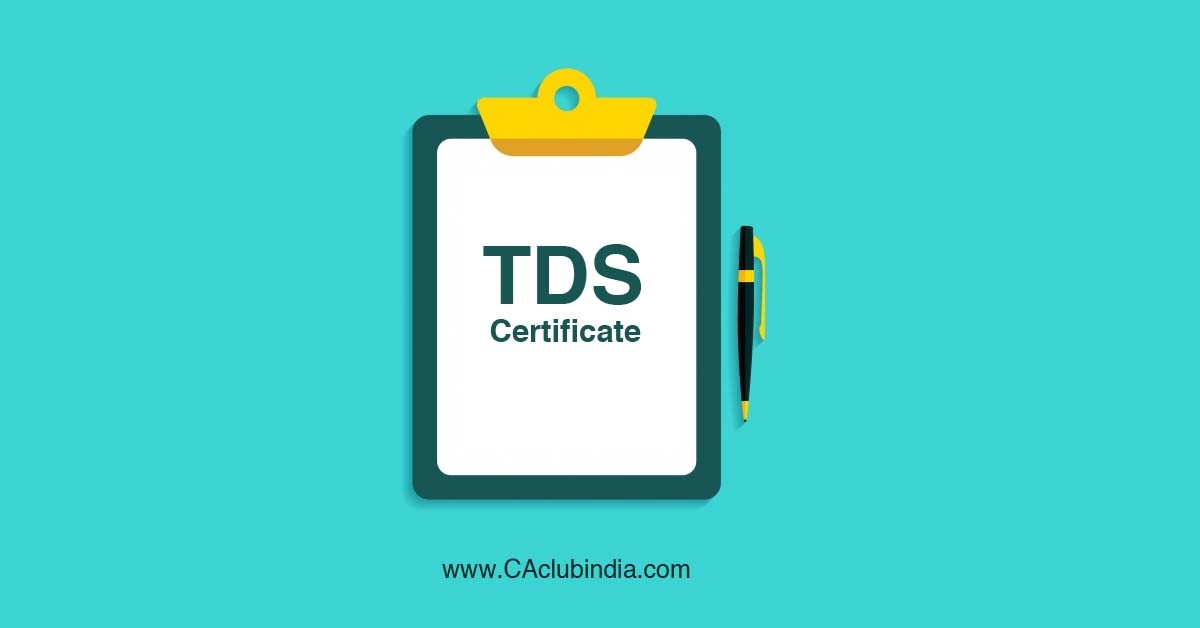 Form and Time Limit for issue of TDS Certificates