Relaxation from compliance with Rule 36(4) in view of the outbreak of Covid-19-Really?

With effect from 09 October 2019, vide notification No. 49/2019- GST dated 09 October 2019 Rule 36(4) was inserted posing restriction on availing the credit to the extent of 120% of the eligible credit available in GSTR 2A. Initially, the said rule had many ambiguities which subsequently clarified by circular No. 123/42/2019-GST dated 11th November 2019 to some extent but still, lot of issues are unresolved such as scenarios where the supplier is eligible to file returns quarterly i.e. at the end of the quarter but the recipient of the supply is eligible to take credit in the month of the invoice which is in mid of the quarter or where the GSTR-1 needs to be submitted by the supplier or just uploading of the invoices by the supplier would be sufficient and etc.

Subsequently, the said rule was amended vide Notification No. 75/2019-CT dated 26 December 2019 to restrict the credit to the registered person to an extent of 110% of the eligible credit available in GSTR 2A. The said amendment has triggered the credit on fake invoices but due to a reduction in the gap of 20% to 10%, the said amendment has resulted in the issue of working capital.

Keeping the track of all the months wherein credit available in 2A was short of more than 9.90% of the credit available in 3B, is more difficult as at each month reconciliation needs to be made for unmatched invoices retrospectively until the condition of 110% as mentioned in rule complied.

However, in recent times due to global pandemic COVID-19, the Government has given relaxation from compliance to Rule 36(4) for the month of February 2020 to August 2020. However, for such a period effect of rule 36(4) needs to be given cumulatively at the time of filing of GSTR 3B of September 2020.

Analysis of such relaxation

• The following are the key observations, where a registered person gives effect to the rule 36(4) cumulatively in the month of October for GSTR 3B of September 2020.

o Probability of claiming the excess credit -If a person keeps on claiming the credit as available in Input tax register of Books of accounts and do not reconcile with 2A monthly, the said practice may lead to excess credit availed for such respective period which would be more than 110% of the credit available in 2A.
However, in such a scenario credit needs to be reversed, though interest would not be applicable in the author’s view due to the following reasons:

▪ Accordingly, it will lead to excess credit for the September month and needs to be reversed in the GSTR 3B of September.

▪ However, the department may come up with shelter of section 50 read with section 73 wherein along with the reversal of ITC interest needs to be paid in a scenario where irregular/excess credit has been availed and utilized.

o Lapse of credit due to lack of availability of time: In a scenario wherein credit available in 2A cumulatively is less than 90.90 % of the Credit availed in GSTR-3B for the period February 2020 and March 2020 cumulatively, than the said credit needs to be reversed as said earlier and may get lapsed due to lack of availability of time for following up with Suppliers who have not uploaded.

o Further, even if the suppliers upload the said invoices after 20 October 2020 though in the respective month of invoices, credit would not be eligible as the due date for clamming of credit would have been already lapsed. 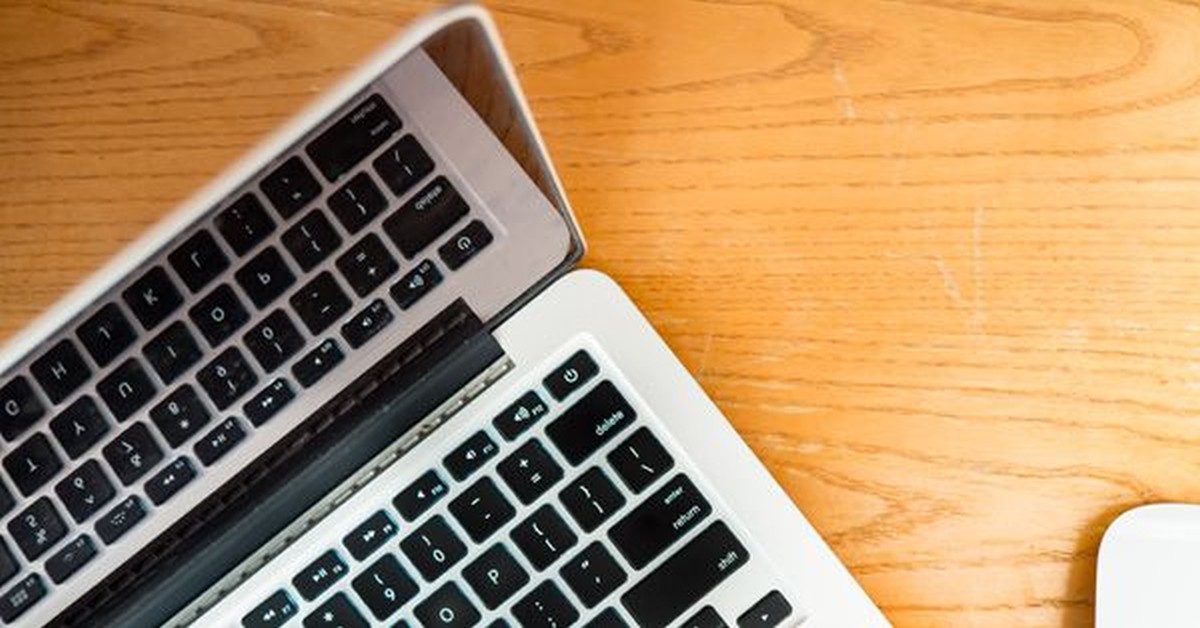 • On another hand, if a person wishes to comply with the said rule even during the period of such relaxation, he would be in a better position at the time of September 2020 due to following reason:

o There would not be any scenario of availing of excess credit.

o I would have got good enough time to follow up with the suppliers who have not uploaded the invoices for February 2020 to March 2020.

o Proper track of claiming the credit within the preview of Rule 36(4).

• It is suggested to reconcile the input tax register with GSTR 2A and comply with the condition of Rule 36(4) for the period February 2020 and March 2020 on a monthly basis.

• However, if the same results in an outflow of working capital and one have enough credit available on the invoices not uploaded which can compensate the working capital, it is suggested to avail the relaxation for the month February 2020 and March 2020 as well and follow up with the suppliers until they upload the missing invoices till September 2020.

The author can also be reached at caatulrathod@gmail.com.