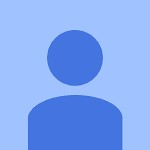 
The Delhi HC in the matter of Bharti Airtel Ltd vs UOI, allowed the rectification of mistakes in GSTR 3B in the same month to which the mistake pertains reading down para 4 of Circular No. 26/26/2017-GST which restricted it to the month of actual finding of mistake. 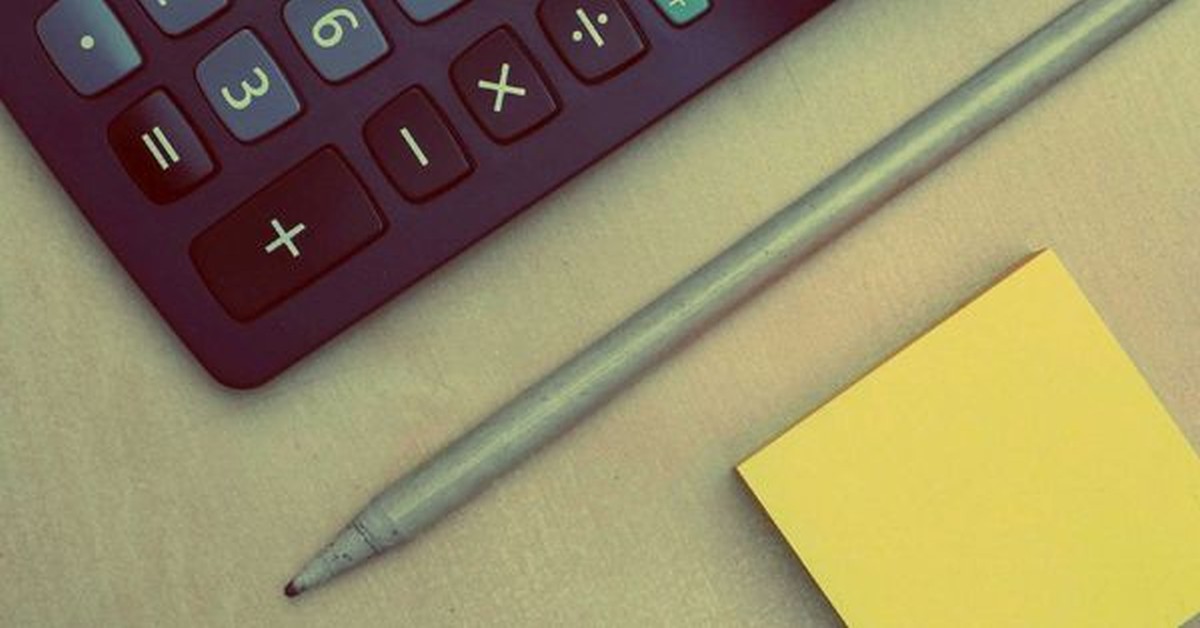 Brief Facts of the Case

Bharti Airtel argued that from July to Sept of 2017 the system did not reflect the ITC available with the Company, and hence, it had to discharge its tax liabilities in cash. It was only in October 2018, that they realized that for the relevant period ITC had been under reported. Bharti alleged that they had made excess payment of INR 923 Crore. Due to non-operationalization of Forms GSTR-2A, GSTR-2 and GSTR-3,excess payment of tax went unnoticed. Bharti airtel wants to correct its returns, but is being prevented from doing so, as there is no enabling statutory procedure implemented by the Government.

Contention of the parties

Petitioner argued that the inability of the government to run their IT system as per the structure provided under the CGST Act cannot prejudice the rights of a registered person. Form GSTR-3B, prescribed under Rule 61 (5) is only a summary return introduced by the Government in absence of Form GSTSR-2 and 3 being made operational. This Form is filled in manually and, therefore, has no inbuilt checks and balances that could ensure that the data uploaded by the Petitioner was accurate, verified and validated. Petitioner argued that the delay in operationalizing Form GSTR-2A, a process which was statutorily mandated, cannot defeat the rights of the Petitioner to take and use credit in the month in which it was due. Petitioner argued that the output tax liability has substantially reduced on account of low tariff in the telecom sector. As a result, the input tax credit which has accumulated on account of erroneous reporting, cannot be fully utilized in the subsequent months

GST department submitted that the Circular No. 26/26/2017-GST dated 29.12.2017 provides for the rectification of mistakes pertaining to earlier tax period in any subsequent tax period. He submitted that such changes have to be incorporated in the return for the tax period in which the error is noted. The assesse cannot, however, reflect the change in Form GSTR-3B of the original tax period.

The CGST Act contemplated a self-policing system under which the authenticity of the information submitted in the returns by registered person is not only auto-populated but is verified by the supplier and confirmed by the recipient in the same month. The statutory provisions, therefore, provided not just for a procedure but a right and a facility to a registered person by which it can be ensured that the ITC availed and returns can be corrected in the very month to which they relate, and the registered person is not visited with any adverse consequences for uploading incorrect data.

Form GSTR-2, and 3 were not made operational; and have been now completely done away with. Form GSTR-2A was made operational only in September 2018 by the Government for the past periods commencing July 2017. The Petitioner would have known the correct ITC available in the relevant period, and could have discharged its liability through ITC, instead of cash,if the GSTR-2A has been operationalized earlier.

The Delhi High Court read down para 4 of the impugned Circular No. 26/26/2017-GST dated 29.12.2017 to the extent that it restricts the rectification of Form GSTR-3B in respect of the period in which the error has occurred and Bharti was allowed to rectify Form GSTR-3B for the period to which the error relates, i.e. the relevant period from July, 2017 to September, 2017 within a period of two weeks.