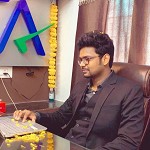 The essence of a PPIRP is that it aims to protect the enterprise value of the business while safeguarding the interests of the creditors. The company in distress notifies its stakeholders and creditors about the proposal to negotiate a framework for a resolution plan, leading to an out-of-court settlement. Within the corporate arena, liquidation poses a major threat to any company, but unfortunately it is the automatic result of a failure of the CIRP. It is proposed that the PPIRP be introduced in a manner where creditors are mandated to initiate it first, and only upon its failure should they proceed for filing of the CIRP before the adjudicating authority.

A PPIRP is an out-of-court mechanism and may be considered a "peaceful method of settling a dispute" as often the CIRP has deteriorated relations between creditors and the corporate debtor.

A PPIRP would require an increment in the roles of the insolvency professional, in terms of the discretion he or she would acquire in managing the plan, as well as his/her advisory role and the role of an administrator. A suggested way out of this would be to receive assistance from a more qualified person, such as a registered valuer, who could simultaneously work with the insolvency professional in the formulation and approval of the PPIRP. 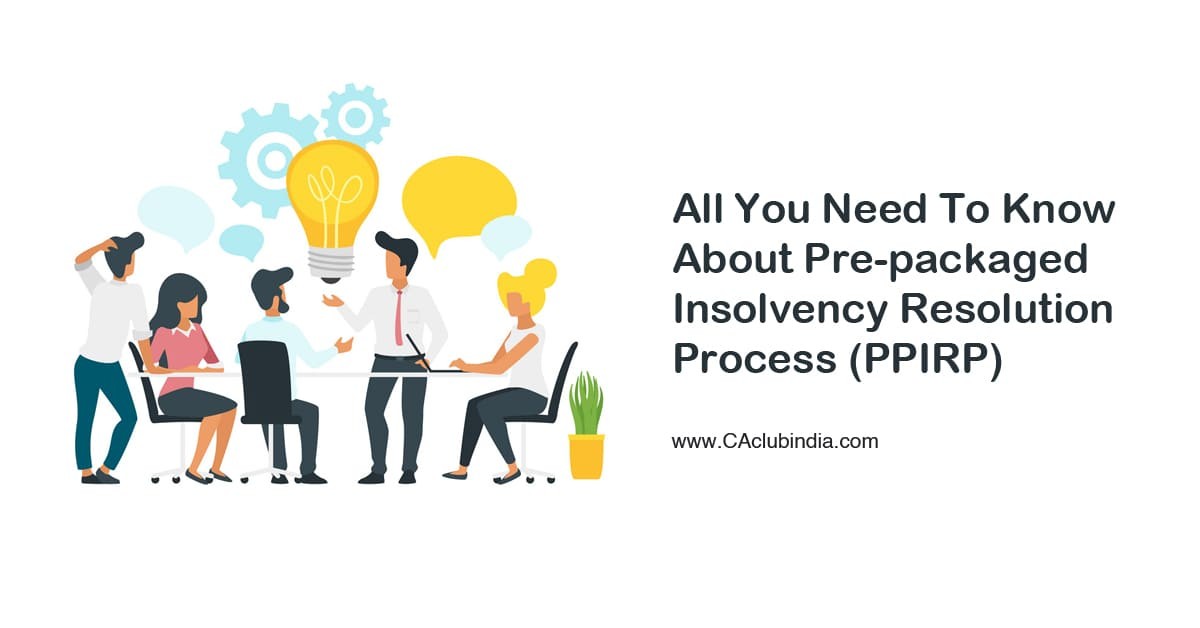 Unanswered Questions in Implementation of PPIRP

For the implementation of a PPIRP in India, there are still some unanswered questions that require consideration, including:

Considering that the IBC heavily borrows from foreign jurisdictions such as the UK and the US, it is definitely a consideration for the government to incorporate a PPIRP into the code. The introduction of a PPIRP is the need of the hour due to covid-19, while the traditional CIRP process has been put on hold for the time being.