This proviso authorises automatic vacation of stay of demand after a certain period, even in cases where a delay in hearing of appeals is not attributable to the taxpayer.

The Appellate Tribunal (Tribunal) is the second appellate authority in the appellate mechanism under the IT Act. Being conferred with the power to hear and dispose of appeals, the tribunal also has an inherent power to grant interim relief.

To ensure that the power to grant stay does not come at the cost of depriving the tax department of its right to recover taxes, certain legislative amendments were made to section 254(2A) over a period of time. In summary: 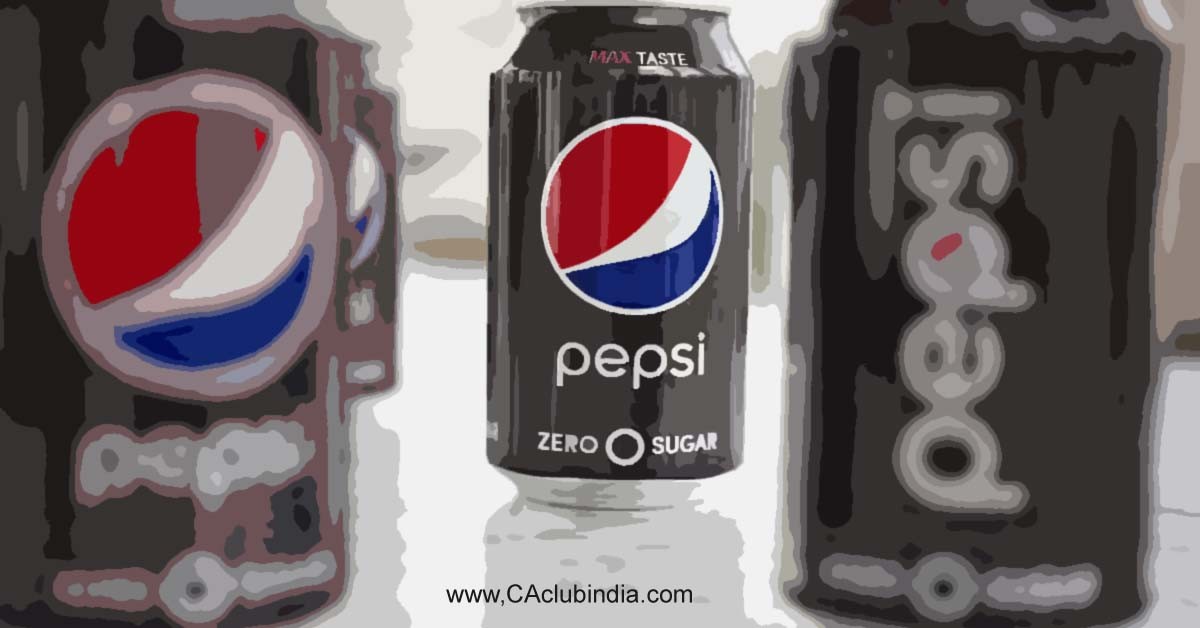 Order of the Supreme Court

"Even if the delay is not attributable to the assessee" was challenged before the Delhi High Court which held that this provision would not stand the test of being constitutionally valid. The Revenue appealed against the order passed by the High Court before the Supreme Court.

Can the tribunal grant stay beyond 365 days?

The ruling raises an important question as to whether the tribunal has the power to extend stay beyond 365 days in cases where the delay is not attributable to the assessee, especially considering that the cap of 365 days contained in the second proviso is not upset by this ruling.

An earlier decision rendered by the Bombay High Court in Narang Overseas Pvt Ltd (Narang Overseas P Ltd v. ITAT [2007] 295 ITR 22) held that that it would not be possible to hold on one hand that there is a vested right of appeal and on the other hand hold that there is no power to continue the interim relief for no fault of the taxpayer. The court held that such a reading would be unreasonable and violative of Article 14.

Therefore, it may still be possible for the taxpayer to seek extension of stay in genuine cases where the delay in disposal of appeal is not attributable to the taxpayer. The tribunals have discretion to extend the stay even beyond 365 days provided the case of the taxpayer merits such an interim relief to be granted or extended.

It may be interesting to note that the provisions in GST Law (sections 107 and 112 of the Central Goods and Services Tax Act) provides for a complete stay of demand on a condition that a stipulated percentage of the total demand be deposited before filing the appeal.

Under the IT Act, a similar amendment has been made effective from AY 2020–2021. This amendment has the effect of restricting the tribunal's power to grant a full stay. A minimum of 20% of the demand amount is required to be deposited in cash or given in the form of security. Unlike GST Law, if a taxpayer pays 20% of demand, it does not result in an automatic stay of the balance amounts. Stay for the balance amount is at the discretion of the tribunal.

Hardships may be faced by the taxpayers as a result of the ongoing pandemic where they may not be able to argue their cases before the tribunals due to health reasons or difficulties that are caused by lockdowns imposed in different states in India.

Extensions granted by different high courts to interim orders passed would certainly come to the aid of taxpayers facing imminent action of recovery from the tax authorities.

Nevertheless, there can be circumstances where it may be necessary for the tribunals to consider such instances as not being cases of dilatory tactics.

The ruling granted by the Supreme Court is a welcome step for taxpayers seeking stay beyond 365 days. However, considering previous experience with the tax authorities, this issue is likely to see further developments in the future.