Overview of Appeals and Revision under GST 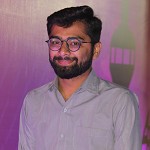 
Let us understand each of the topic in detail:- 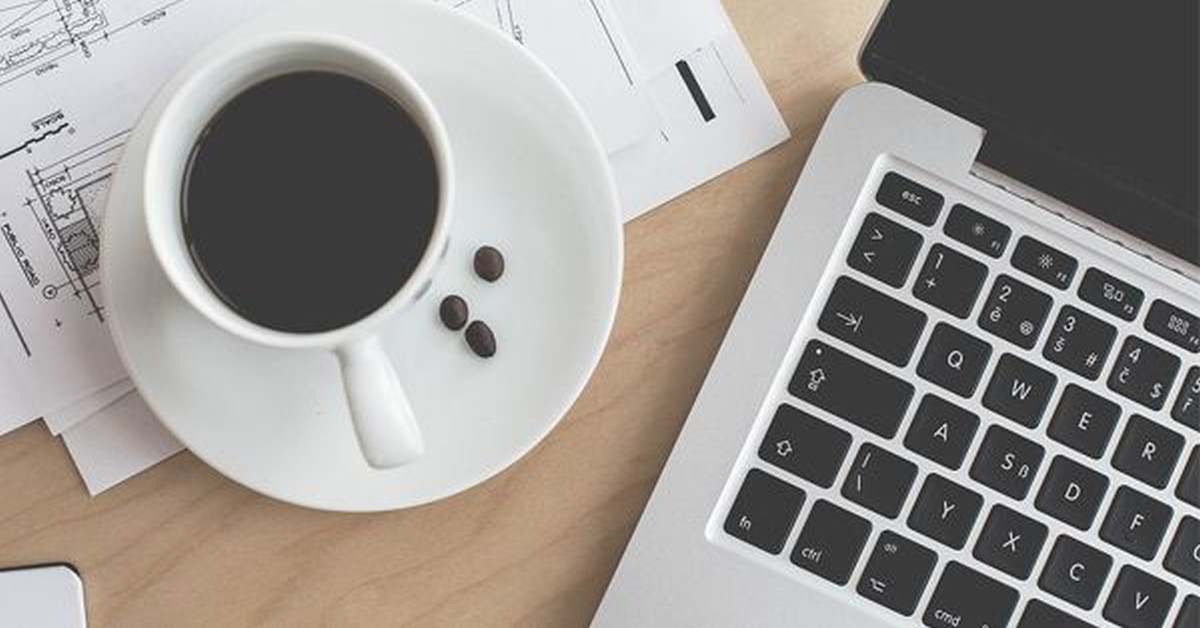 In law, an appeal is the process in which cases are reviewed, where parties request a formal change to an official decision. Appeals function both as a process for error correction as well as a process of clarifying and interpreting law.

2. Appeals Level, Time limit and forms applicable for Appeals and Revision under GST:-

Time Limit for filling appeal is as described:-

For Taxpayer:  Within 3 months or extended period of 1 month of the passing of decision or order causing grievance.

For Department:  Within 6 months or extended period of 1 month of passing decision or order causing grievance.

For Taxpayer: - Within 3 months from the date of receipt of the order appealed against is communicated to the person preferring the appeal.

The Tribunal can condone the delay of up to 3 months beyond the specified time period of 3 months, if it is satisfied that there was sufficient cause for delay.

For Department: - Department has to complete review proceedings (Generally from Revisional Authority) and can file appeal within a periods of 6 months from the date of passing the order under revision.

Important Note: - Appellate Tribunals have the powers to refuse admission of appeal, wherein the disputed tax amount or input tax credit or the difference in tax or input tax credit involved or amount of fine, fees or penalty ordered does not exceed Rs.50,000.

Time limit for filing an appeal before the high court is 180 days from the date of receipt of the order appealed against. However, the High Court has the power to condone further delay on sufficient cause being shown.

Note: - High Court may admit the appeal, if it is satisfied that the case involves a substantial question of law.

Case-1 Pre-deposit in case of Appeal to Appellate Authority

The aggrieved taxpayer who wishes to contend against the order of Adjudicating Authority can file an appeal before the first appellate authority, for the appeal to be accepted, he must pay following amount (Under CGST and SGST separately):

Case-2 Pre-deposit in case of Appeal to Appellate Tribunal

In case the taxpayer is not satisfied with the verdict passed by the first appellate authority, he may approach the appellate tribunal, for the appeal to be accepted, he must pay the following amount (Under CGST and SGST separately):

Example for finding out pre-deposit:- Mr. A is a dealer engaged in the business of selling computers online. He is served a notice by the Assessing Officer demanding Rs.50 lakhs. Mr. Ram agrees to pay Rs.30 lakhs as the tax amount with interest. However, for the remaining Rs.20 lakhs, he files an appeal before the appellate authority as prescribed above, Mr. Ram must deposit Rs 30 lakh in addition to 2 lakhs i.e., 10% of Rs.20 lakhs or Rs.25 crores, whichever is less. Therefore, total pre-deposit will be Rs. 32 Lakhs (Rs. 30 lakh being agreed amount and Rs. 2 Lakhs being lower of 10% of Rs 20 lakhs or Rs.25 crores)

Important Note: The amount paid to Appellate Tribunal will be in addition to what was deposited before the first appellate authority.

The pre-deposit amount shall be returned in case the aggrieved taxpayer is proven right through the proceedings.

Likewise, under the IGST Act, for all the inter-state transactions, the maximum limt for the pre-deposit amounts is Rs. 50 crores and Rs. 100 crores before appellate authority and appellate tribunal, respectively.

Any person required to appear before a GST Officer/Appellate Authority/Appellate Tribunal can assign an authorized representative to appear on his behalf, unless he is required by the Act to appear personally.

An authorized representative can be-

Important Note: Retired officers cannot appear in place of the concerned person within 1 year from the date of their retirement.

Following are the Persons who is Disqualified to be Authorised Representative under GST:-

Note:  In some cases, after giving opportunity of being heard, Commissioner may disqualify him from appearing as an authorised representative.

General Note:  For easy understanding and to avoid any confusion, no section number is quoted and also topic of Revisional Authority is not much more relevant for Taxpayer therefore both the topics are not included in this article.

This article is prepared for easy understanding of Appeals and Revision under GST and is purely for academic purposes. No action should be taken by anyone on the basis of the content of this article without consulting the Author. The Author accepts no responsibility of correctness or otherwise of the content of this article. For any doubts or clarification reader should consult the Author.