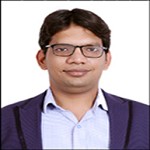 
Non Convertible Debentures are those instruments that are issued by corporates having a fixed maturity period and carrying the fixed coupon/interest rate against the principal, entitling investors to reap fixed income against their investments. These instruments are generally in the nature of secured debt (a debt which always has a mortgage of assets to the extent of the amount invested by the investors, and in the event of default made by the borrower the investors are entitled to receive the amount invested by them through the sale of the underlying assets mortgaged by the Company) however, few corporations are issuing unsecured NCDs as well nowadays, which offer a higher rate of interest in comparison to secured NCDs.

Any listed company issuing the NCDs is required to comply with the guidelines issued by the SEBI for issuance of Debentures and the entity is required to obtain the credit rating for it’s instruments by the Credit Rating Agencies. Credit rating is a score issued by the Credit Rating agency which states how the financial health of the Company is and AAA rating is the highest rating, stating the financial condition of the Company is sound, thereafter AA+, AA, AA- and the list goes on.

Any company issuing such NCDs heavily publicizes this rating obtained by it, and many investors take their investment decision to invest in NCDs based on such ratings only. 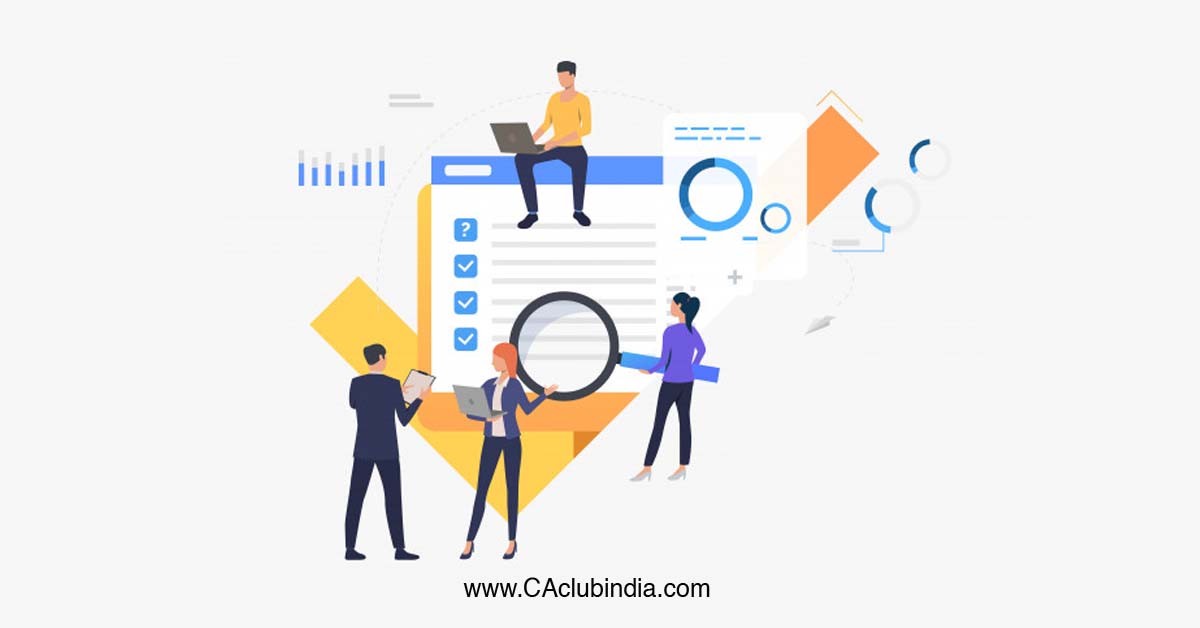 Investopedia defines it as “Liquidity refers to the efficiency or ease with which an asset or security can be converted into ready cash without affecting its market price. The most liquid asset of all is cash itself.” The above definition clearly states an asset is deemed to be liquid only when it can be converted to cash as and when required by the investor, and the investor is not required to bear the loss on such exchange. NCDs are also listed on recognized stock exchanges in India majorly, NSE and BSE, like equity shares of the Company, however, trading volumes of NCDs whose are having maximum credit rating is far lower on stock exchanges as compared to equity shares of the same Company which makes them very illiquid assets. The situation further deteriorates when the NCD is not having the highest rating, resulting in an investor has to offer a discount to sell those NCDs in the market at the urgent requirement of funds.

Credit Risk/ default risk is a risk which defines to the unforeseen circumstances wherein the borrowing Company, (the company issuing NCDs) wouldn’t able to meet it’s repayment obligation for interest as well as principal outstanding to it’s investors. In simple words, the investor is going to lose it’s entire money. Investors on the advice of so-called advisors i.e friends, news channels, brokers, bankers, uncles, etc subscribe to NCDs for higher fixed return instruments without evaluating the financial health of the Company, as generally, NCDs carry the golden words “Secured, Non-Convertible and Redeemable Debentures”, they just read the first word i.e Secured, and blindly closes their eyes presuming it’s safe, while the situation is different.

There are numerous examples wherein this secured word played no role and investors lost their entire money. To illustrate these are Reliance Capital, Reliance Infrastructure, DHFL, ILFS which were AAA-rated at the time of issuance thereof and AA rated and below than AA rated are such huge in numbers which are not worthy of discussion here. Putting your hard-earned money at stake for an incremental return of 1-2% is something, which I think is not worthy.

Interest rate risks refer to the marked to market loss arising to investors due to the movement in interest rate changes. Let me explain it by an example

A has invested a sum of rupee 1 lac in an NCD carrying interest rate of 7% pa while the GSEC yield is 5%, the GSEc(bond) yields increases to 6% due to rise in inflation and interest rates, then the value of his investment would be worth

Taxation is one of the most crucial aspects due to which I don’t like to invest in direct fixed income generating instruments. It is well-established principle “Poor pays taxes and intelligent investors don’t pay taxes”. An investor investing in fixed income fetching instruments derives income in the form of interest, Interest income is taxable as other income, under the head of other sources of Income Tax Act, 1961. Any income derived under the head of other sources is taxable on an accrual basis which means as soon as you earn the interest you have to pay income tax thereon, lowering the net yield to the investor.

Example Mr. A has invested a sum of rupee 1 lac in an NCD carrying an interest rate of 7% pa.

Even if the investor is not required to enjoy this money and he needs to reinvest the same, he is left with little of what he has earned which will lower his capital amount and CAGR simultaneously because of taxation.

As stated above liquidity in NCDs is very low as compared to the equity shares in the secondary market, retail investors generally invests in NCDs through primary market only, which doesn’t provide the benefit of diversification, spreading the risk into pieces hence, they are having less adequate diversification in their fixed income portfolio.

One should avoid direct investing in bonds/debentures and he may consider the route of Corporate bond mutual funds instead of the same, to maintain the regular cash flow for meeting out their expenses, SWP route is better. This strategy can provide a higher return as well as takes care of principles, taxation, diversification, credit risk, interest rate risk simultaneously.


Category Others, Other Articles by - CA KANJ GOEL