GSTR 3B via SMS - Are you eligible to file?


GST Council is trying to make GST compliance easier, thus few days back, CBIC has announced a new facility to ease the filing of GSTR 3B. Now, you may file your GSTR 3B via SMS too. But, before filing GSTR 3B with this SMS facility, it is important to check whether you are eligible to avail this facility? Thus, in this Article, I would like to share the important points of Frequently Asked Questions (FAQ) issued on GST portal which shall assist you to check if you are also eligible to file GSTR 3B via SMS.

Let's understand this in question-answer mode:

I. Is every taxpayer registered under GST can file GSTR 3B via SMS?

No, not every taxpayer registered under GST is eligible to file GSTR 3B via SMS facility. SMS facility is given only to those registered person who want to file 'NIL' GSTR 3B.

NIL GSTR 3B means no value at all to be mentioned in GSTR 3B of a month means GSTR 3B with zero value.

'NIL' GSTR 3B is filed when there are no outward supplies, GST liability (including reverse charge) and Input Tax Credit (ITC) to be reported for current month or previous month. Thus, in case you want to report any of said items, then you cannot file a 'NIL' GSTR 3B. 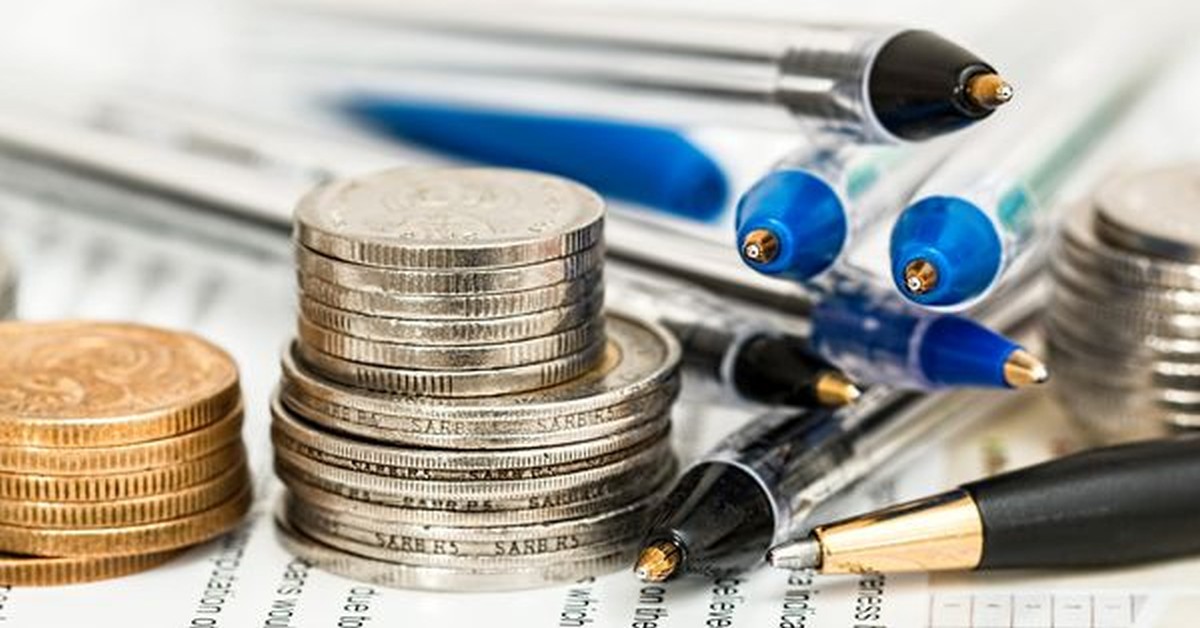 Now, let's take some more questions inter-connected with this question.

a) Mr. A don't have any outward supply or ITC for current month (for say April 2020), however, he has late fee liability against delay in filing of previous month's GSTR 3B. Can he file 'NIL' GSTR 3B for current month?

- No, as he need to pay late fee through GSTR 3B of current month, thus Mr. A cannot file 'NIL' GSTR 3B.

c) Mr. C has nil rated, exempt or non-GST supplies during current month, apart of it he don't have any other supplies for reporting in GSTR 3B. Can he file 'NIL' GSTR 3B for current month?

- No, as he supplied goods/services during current month, thus he won't be eligible to file a 'NIL' GSTR 3B.

Hope, from above question, it must be clear to you when you can file a 'NIL' GSTR 3B. Now, let's suppose, your current month's GSTR 3B to be filed is 'NIL i.e. with zero values, then in such case you might have below questions:

II. Is filing of 'NIL' GSTR 3B mandatory?

III. I know that for current month, my GSTR 3B will be 'NIL', then in such case should I need to wait till due date for its filing, or can I file it by end of current month?

Now, if you decide to file your NIL GSTR 3B with available SMS facility, then you need to know answer of following questions:

IV. What is the procedure to file GSTR 3B via SMS?

- For filing of GSTR 3B via SMS, you shall need to follow below mentioned steps:

Step 2 - In response to aforesaid message, you shall receive a code to confirm your filing. Such code shall need to be sent again on 14409 to confirm the filing. Post that, your filing shall be completed.

V. Whose mobile number need to be used to file GSTR 3B via SMS?

- You may file NIL GSTR 3B via SMS from mobile number of authorized person registered on GST portal.

VI. How to file GSTR 3B, if one mobile number is registered for more than one GSTIN?

- If authorized person's mobile phone is registered for more than one GSTIN, then, still you can file NIL GSTR 3B from such number as for each NIL GSTR 3B, you shall need to mention GSTIN in message, which shall consider filing against only such GSTIN.

Hope this article is useful for you to understand the whole process of filing NIL GSTR 3B via SMS facility.

Thanks for reading this Article.

The author can also be reached at priyankakushwaha4@gmail.com