Delivering the Union Budget 2021-22, Finance Minister Nirmala Sitharaman, proposed changes in the definition of Small Companies under the Companies Act.

Old Definition: As per the Old definition

''Small Company'' means a company, other than a public company,

New Definition: As per the new definition

Small companies means a company, other than a public company which have :-

''Small Company'' means a company, other than a public company, -

Que: Whether small company needs to file any form to convert into non-small Company?

The status of a company as a “Small Company” may change from year to year. Thus the benefits which are available during a particular year may stand withdrawn in the next year and become available again in the subsequent year.

1. Lessor No. of Mandatory Board Meetings

Every Small Company shall hold a minimum number of Two meetings of its Board of Directors every year in such a manner that Minimum gap between the two meetings should not be Less than 90 (Ninety) days. {Section 173}.

In Case of Non-Small Company, it is required to hold four Board Meeting in a year. 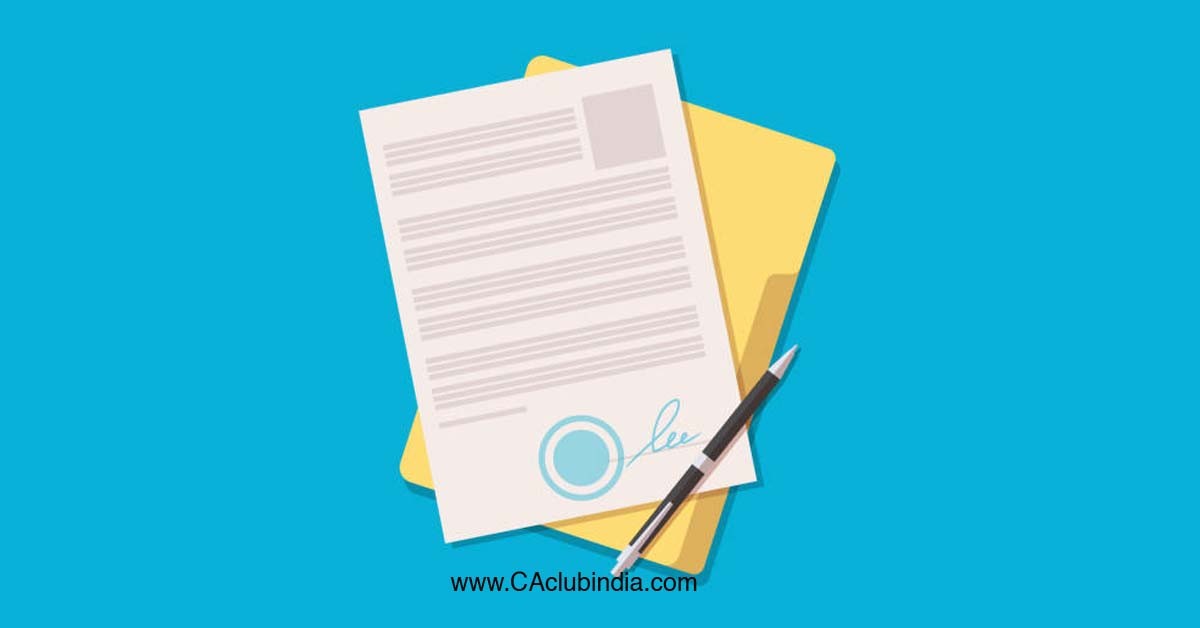 2. No Requirement of Cash Flow Statement

As per provisions of Companies Act, 2013, Small Companies are not required to prepare Cash Flow Statement.

A Small Company does not require to report in its Audit Report regarding Internal Financial controls and the operating effectiveness of the company.

Provisions of Section 139(2) relating to rotation of auditor are not applicable on Small Company.

Means, in Small company it is not required to mandatory change the auditor by rotation. An auditor firm or individual auditor can get appointment as auditor in small Company ever after 10 year or 5 years of appointment also.

Checklist of Secretarial audit as per LODR and Companies Act 2013