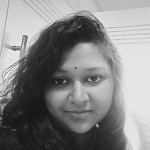 
As known to all, GSTIN (Goods and Services Tax Identification Number) is a 15 digit ID.

Knowing the structure of the GSTIN is important for a business for the following reasons:

The 15 digit ID comprises of - 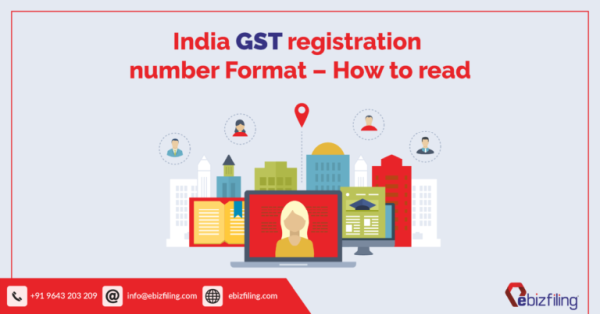 Digit 1 and 2: GST State Code List of India: This state code list under GST, is prescribed as per the Indian Censes of 2011, and is as follows:

Digits 3 - 12 represent the PAN of the entity, so that a nexus can be established between the GST and the PAN database.

4. 2 digits having default and checksum values

Last two digits are for the purpose of check digit.