Crude Oil is widely used as a source of energy. India being one of the largest users of crude oil in the world imports more than 80% of the country’s requirements. Due to this even the slightest increase in the price puts immense pressure on the import bill and currency. India imports crude oil mainly from the Middle East. The price of crude oil is determined by the demand and Organization of the Petroleum Exporting Countries.

The reason for the increase in crude oil price is that the international market has reduced its fuel production and the oil rich nations are looking at higher profits. This has resulted in consumer countries like India suffering from the higher prices.

The taxes, freight charges and the dealer commission when added to the base price of the fuel, increase the price of the crude oil. 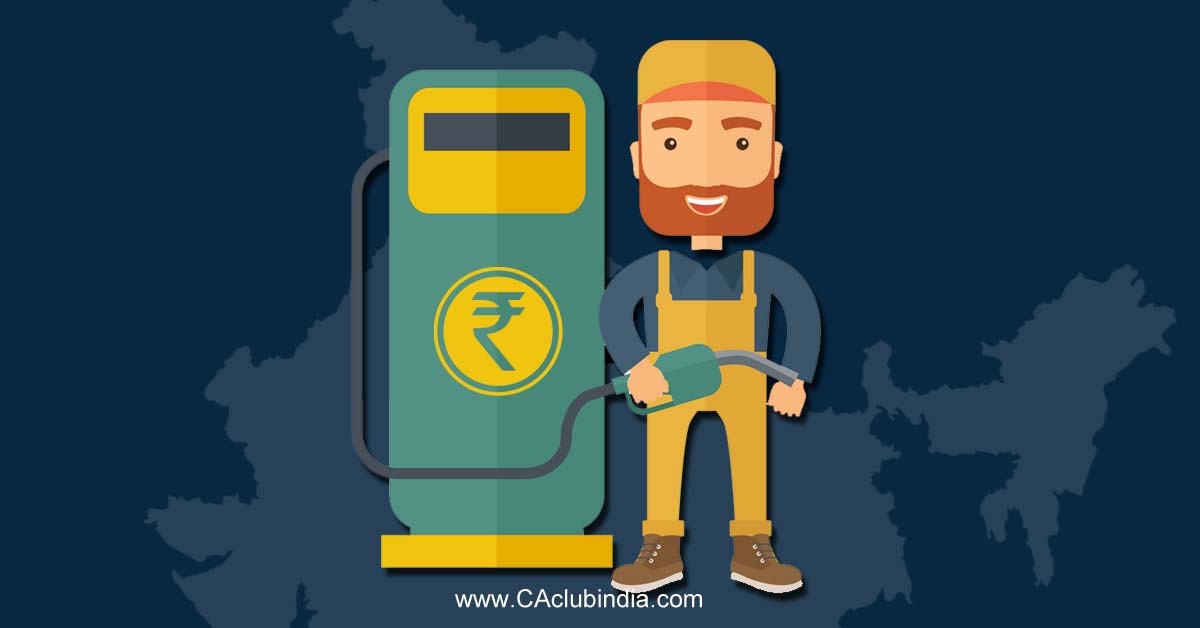 Advancement in technology, increasing purchase of vehicles by the people etc has resulted in increase in demand for the fuel is also adding to the spiraling of prices.

The Government of India has deregulated fuel prices since 2014. Under the new deregulated mechanism, the price of fuel is directly linked to the international price of crude oil. This should have given a lot of relief to consumers as India had witnessed a sharp fall in international crude prices last year due to decrease in consumption because of Covid-19. Despite the sharp fall in prices, the selling price of fuel did not reduce. This was primarily because of the government’s decision to increase central and state taxes. This decision by the government offset the advantage of a fall in crude prices for the end consumers. In the end, the consumers had to bear the brunt of the increased taxes, and they ended up paying higher prices for petrol/diesel despite a fall in international crude price.

As stated earlier, the demand for crude oil in India is mainly met through imports. Any rise in prices would also have a direct impact on the Indian Rupee. The value of USD against Rupee is also constantly increasing. This would exert pressure on the Foreign Reserves and on India’s CAD. Any raise in fiscal deficit would also negatively impact the economy of the country and financial markets.

Many Indian Businesses depend on Crude Oil Prices.  This includes paint, Tyre , Aviation Sector, Cement Industries, footwear manufacturers and refineries. Higher production cost would reduce the profitability of the businesses. This will also impact negatively on the stock prices.

The companies in order to maintain their profitability would increase the prices of their products and the burnt of which would be ultimately borne by consumers, thereby resulting in inflation.

The increasing crude oil prices has an impact on almost all the sectors of the company. The consumers being at the end of the production chain are bearing the impact. The government by reducing the taxes can keep a check on fuel prices and reduce the burden on the consumers.