How has GST changed India's economy 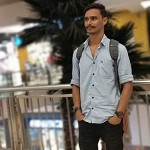 
With the dawn of 30th June, 2017, ended the earlier regime indirect taxation where we had different tax rates for every state. With the broad day sunlight of 01st July, 2017 started the era of GST in India. It not only removed the multiplicity of various indirect taxes prevailing in various states of the country but also made “One nation one tax” a reality. Any nationwide revolution will take a considerable amount of time for successful implementation of GST all over the country. 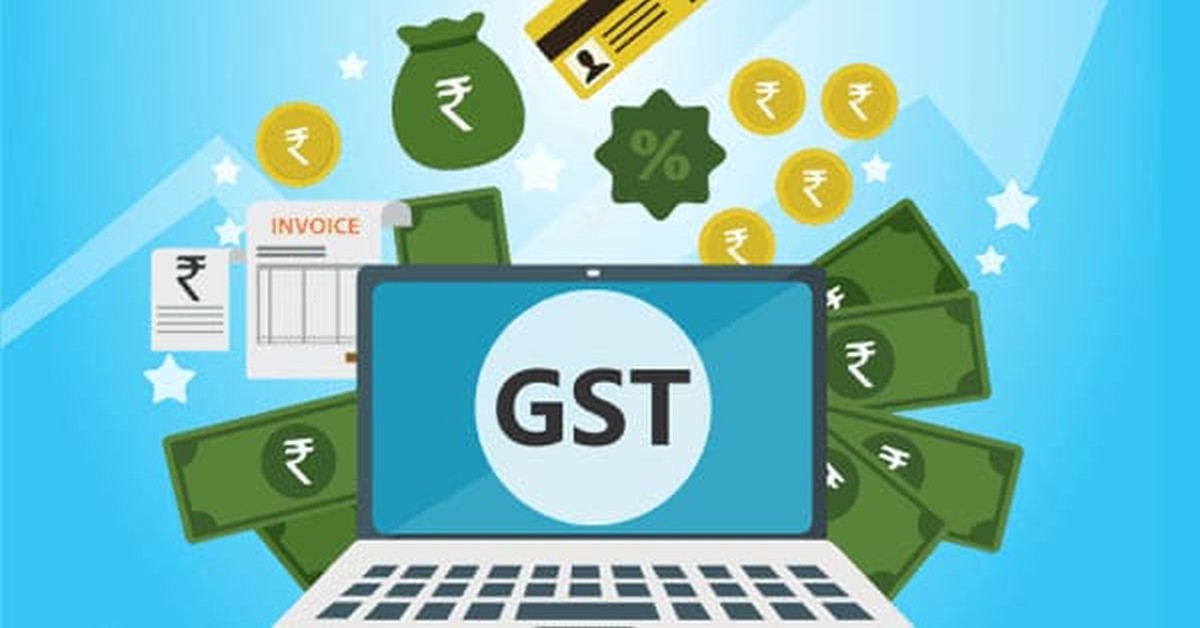 Government's big push to make such a revolutionary tax reform since independence has brought in various non-taxpayers under the ambit of taxation. On one hand it seems to be a good indirect taxation amendment law while on the other hand some class also face some issues in terms of implementing GST software, GST registration procedure and also they are not able to align their structure as per new GST reform.

Yet GST positives outlaw its negatives. GST registration has a long term benefit of organising our economic structure and strengthens the base of Indian economy. While some of our businessmen are facing issue in implementing GST which is a short term issue.

Now we will further understand how GST has actually revolutionised Indian economy.

1. Increase in tax base: Higher collection as compared to earlier tax regime and ease of trade are some benefits that come with increasing tax base. The indirect tax base has doubled since the introduction of GST some 2 years ago. The number of registered business under GST is doubled from 4.5 lakh to 8.16 lakh (approx.).

2. Formalising Indian economy: Since we all are aware of the fact the unorganised business sector in India outnumber organised sector which is a grave cause of concern for the economy as a whole. GST registration will help to bring them in the organised sector.

3. Removal of multiple taxes: In the earlier tax regime, multiple numbers of taxes at central/state was a grave cause of concern since it created a lot of confusion among the potential tax payers leading to “tax evasion”. GST has introduced just 4 tax slab rates viz. (5%, 12%, 18% & 28%).

5. Ease of compliance: GST is taxpayer friendly regime, since it offers various categories of service for different classes of taxpayers. For example: Small taxpayers can get rid of periodic GST filing up opting for Composition scheme which includes one time lump-sum tax payment on the basis of estimated annual turnover.

6. Promote MSME: Small businesses that were earlier reluctant to start their business because of tax complications are now ready to establish Micro, small & medium enterprise (MSME) because of various benefits the government is offering to such industries under GST.

7. Buoyancy rate: Tax buoyancy is measure by which one could easily identify the effectiveness & efficiency of the revenue growth. After two years of GST there has been a growth of 22% (approx.) in the revenue and the buoyancy ratio of 1.20 which means that there is progressive revenue growth of rising tax to GDP ratio.