How to Determine the Residential Status of an Individual?


Residential Status is a term coined under the Income Tax Act and has nothing to do with the nationality or citizenship of a person. A person with an American citizenship can still be a resident of India for Income Tax purposes. The residential status of the assessee is to be determined each year with reference to the 'previous year'. A person may be a resident in one previous year and a non-resident in another. The residential status of an assessment year is not important.

Residential Status of an Individual 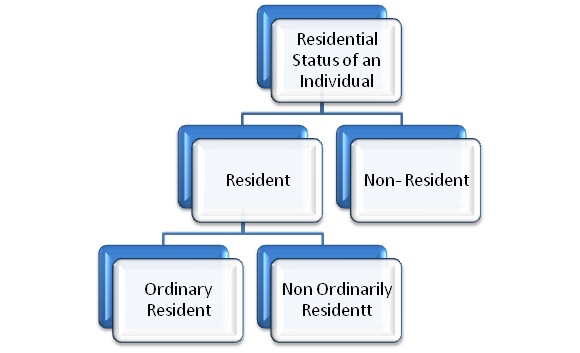 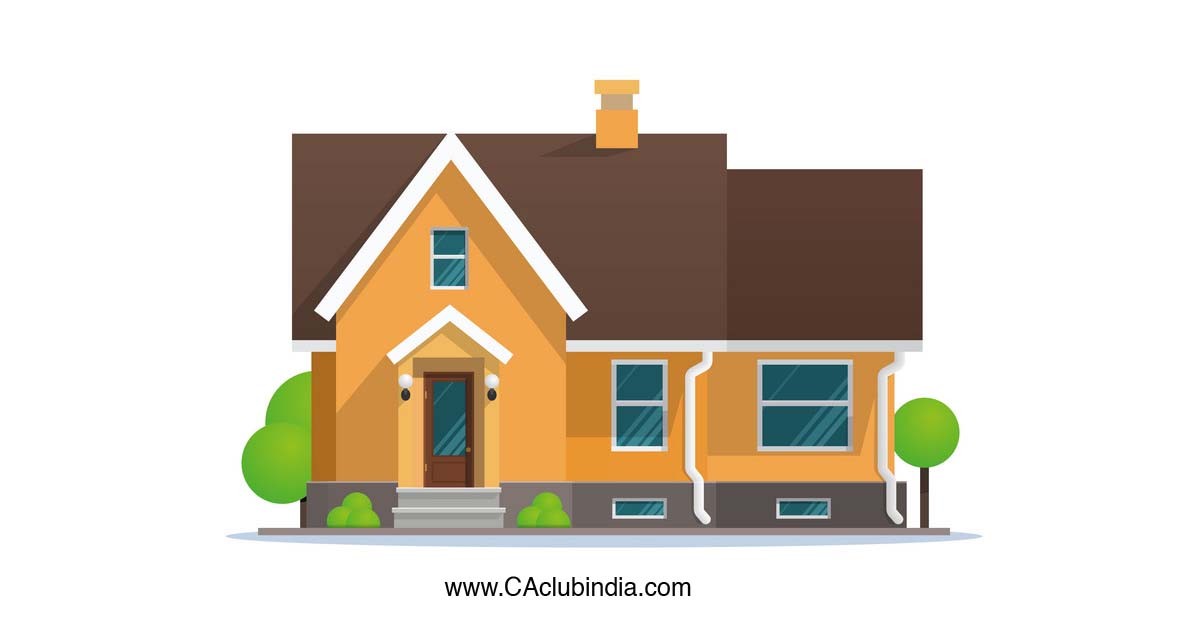 Condition 1: Stay in India for 182 days or more

If an individual is to become a resident of India during any previous year, his/her personal stay in India during that year is a must although the number of days of stay differs in the two conditions. It means that if an individual does not stay in India at all in any previous year, he cannot be a resident of India in that year. Stay in India means that the individual should have stayed in Indian territory and anywhere (cities, villages, hills, even Indian territorial waters) for such number of days. The period of 182 days need not be at a stretch. But physical presence for an aggregate of 182 days in the relevant previous year is enough.

In his case, the residential status will be determined on the basis of his presence in India for 365 days in four years immediately preceding the relevant previous year. Along with this his presence for 60 days during the relevant previous year is another essential condition to be fulfilled. The purpose, object or reason of visit to and stay in India has nothing to do with the determination of residential status.

(b) Not Ordinarily Resident

An assessee who does not fulfil ANY of the two conditions given in (1) above would be regarded as a 'Non Resident' during the relevant previous year for all purposes of this Act.