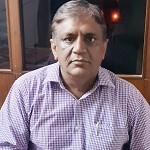 Homebuyers have the right to choose between RERA and Consumer Forum

In Consumer Forum  generally Builders argue since RERA is there homebuyers can not file complaint against them in the Consumer Forum.  For instance in a recent case a Builder namely M/s. Imperia Structures argued that all the cases related to construction and completion of its project should be dealt  under the RERA Law. This contention has been denied by Supreme Court. 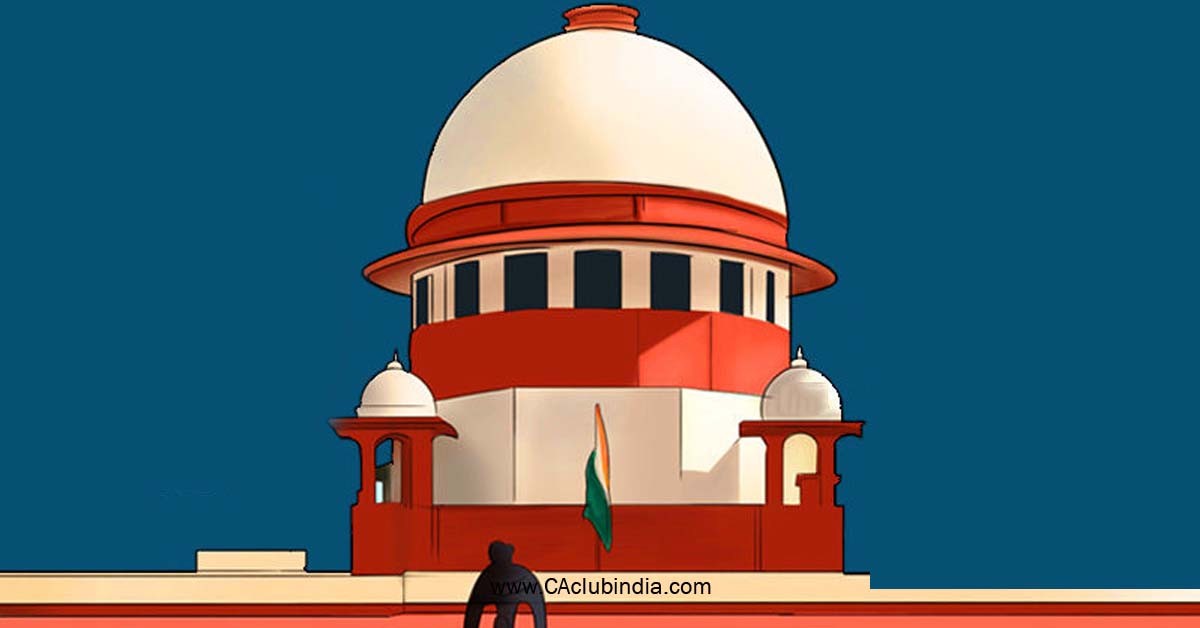 The appeal was filed by the M/s. Imperia Structures against the judgment passed by National Consumer Forum (NCDRC) on the complaint of 10 homebuyers of the project called ESFERA situated at Sector 13C, Gurugram, Haryana. The Project was launched in 2011 by Builder and lot of homebuyers booked with the hope of getting their dream home in time. Being disappointed with the delay they filed complaint in NCDRC alleging that despite the lapse of agreed 42 months there is no sign of possession of their dream homes in near future.

Hon. Supreme Court in its verdict pronounced that despite RERA in existence there is no bar for the Homebuyers to approach Consumer Forum for Refund & compensation. Supreme Court also imposed a cost of Rs. 50,000 to be paid by the Builder for each of the Complaint.

This is a landmark judgement for the homebuyers because it lights up the fact that homebuyers have a  right to choose between RERA and the Consumer Forum for filing of their complaints against the builders.