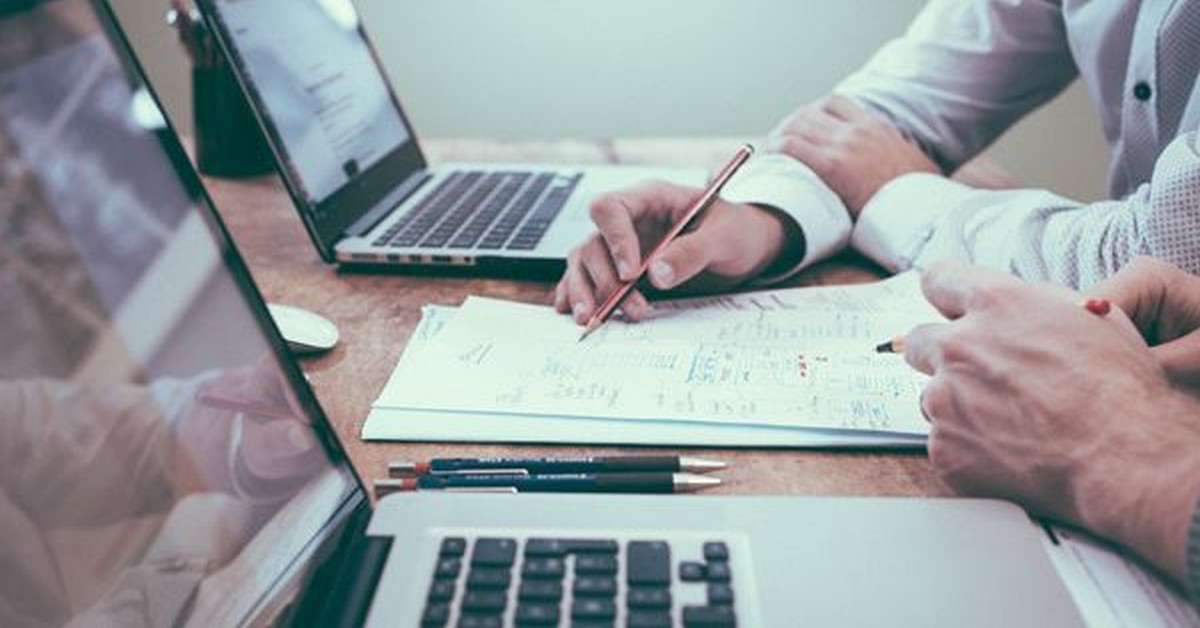 Kabeer Reality Private Limited ('Kabeer' or 'the Petitioner') has filed a writ petition in the Madhya Pradesh High Court ('MP HC' or 'the court') vide Writ Petition No. 15645/2019 being aggrieved by the order dated July 8th, 2019 passed by the Deputy Commissioner, CGST & Central Excise, Division – V, Indore, by which the Respondents have issued a notice to the tenants of the Petitioner for initiating recovery against them.

The Petitioner is owner of a commercial building situated at 2, Kibe Compound, Chawani, Indore and is having various tenants in respect of the building in question. It has been further stated that the Petitioner is registered under the provisions of the Central Goods & Service Tax Act, 2017 ('CGST Act, 2017'). The Petitioner is carrying on business of renting immovable property and also provides allied services.

The Petitioner has raised various grounds before the Court and it has been stated that the Respondents have not followed the prescribed procedure relating to demand and recovery, as provided under the CGST Act, 2017. It has also been contended that without determination of tax payable by taxable person, no recovery could have been initiated under Section 79 (1)(c) of the CGST Act, 2017.

The Range Officer, vide letter dated July 19th, 2018, has requested the Petitioner to file GST Return and to deposit the GST dues with Government Exchequer and the total tax liability worked out was Rs 44,43,804/- plus interest up to February 2019 amounting to Rs.5,70,546/-. As the tax dues was not paid and no reply was filed, the Department was left with no other option except to recover the GST arrears under Section 79 of the CGST Act, 2017.

It has also been argued by learned counsel for the Excise Department that the Petitioner is a defaulter in respect of financial transaction and the property of the Petitioner is likely to be subjected for recovery of dues under the provision of SARFAESI Act, 2000 and if there is an adjudication under the SARFAESI Act or any order is passed by the Debt Recovery Tribunal, the dues of the Bank will have first charge in the matter and Government will not be able to recover the amount.

The Respondents have stated that they have erroneously mentioned Section 79 instead of Section 37 of the CGST Act, 2017, however, mere quoting of wrong provision of law is not going to make any difference and a prayer has been made for dismissal of the writ petition.

Issue involved:
Whether revenue can initiate recovery proceedings against defaulting assessee in cases where it has erroneously invoked different provisions?

The Hon'ble Madhya Pradesh High Court has passed the following order in the matter of Writ Petition No. 15645 of 2019 dated November 21st, 2019:

• The Petitioner has certainly not paid the GST. It is noteworthy to mention that GSTR-1 is declaration of tax liability and GSTR-3B is evidence of actual payment. The Petitioner has stated that GSTR-1 cannot be termed or classified as self-assessed liability, it is only a declaration made for limited purpose. The said issued stands concluded on account of notification dated October 9th, 2019 bearing No. 49/2019, wherein an amendment has been made in Rule 61 of the CGST Rules, 2017 whereby retrospective effect the filing of GSTR-3B has been made compulsory.

• Notices were issued to the tenants, however, notice sent to the Petitioner was received unserved and the amount is payable by the Petitioner to the Government under the provision of CGST Act, 2017 and Respondents have rightly proceeded ahead in the matter by taking appropriate steps for recovering the government dues. Though the Petitioner has contended that in absence of tax determination under Section 73, no recovery could have been ordered in the manner and method it has been done in the present case.

• The Court is however of the considered opinion that the tax determination has already been done in the present case, as the Petitioner itself has quantified its tax liability under the GSTR-1 Returns. The Petitioner's contention that in absence of determination of tax under Section 73 no recovery can be made, is unfounded and in fact, Section 73 has got no application in the facts and circumstances of the present case.

Conclusively the MP HC dismissed the writ petition saying that the Petitioner cannot escape his liability of payment of GST especially when he has filed GSTR-1 & has quantified the tax payable by him while submitting the GSTR-1 and the action of departments warrants no interference.

(1) Every registered person, other than an Input Service Distributor, a non-resident taxable person and a person paying tax under the provisions of section 10 or section 51 or section 52, shall furnish, electronically, in such form and manner as may be prescribed, the details of outward supplies of goods or services or both effected during a tax period on or before the tenth day of the month succeeding the said tax period and such details shall be communicated to the recipient of the said supplies within such time and in such manner as may be prescribed:

Provided that the registered person shall not be allowed to furnish the details of outward supplies during the period from the eleventh day to the fifteenth day of the month succeeding the tax period:

Provided further that the Commissioner may, for reasons to be recorded in writing, by notification, extend the time limit for furnishing such details for such class of taxable persons as may be specified therein:

Provided that no rectification of error or omission in respect of the details furnished under sub-section (1) shall be allowed after furnishing of the return under section 39 for the month of September following the end of the financial year to which such details pertain, or furnishing of the relevant annual return, whichever is earlier.

Provided further that the rectification of error or omission in respect of the details furnished under sub-section (1) shall be allowed after furnishing of the return under section 39 for the month of September, 2018 till the due date for furnishing the details under sub-section (1) for the month of March, 2019 or for the quarter January, 2019 to March, 2019.

Explanation.- For the purposes of this Chapter, the expression 'details of outward supplies' shall include details of invoices, debit notes, credit notes and revised invoices issued in relation to outward supplies made during any tax period.
Section 79(1)(c) of CGST Act, 2017: Recovery of tax

(1) Where any amount payable by a person to the Government under any of the provisions of this Act or the rules made thereunder is not paid, the proper officer shall proceed to recover the amount by one or more of the following modes, namely:-
(c) (i) the proper officer may, by a notice in writing, require any other person from whom money is due or may become due to such person or who holds or may subsequently hold money for or on account of such person, to pay to the Government either forthwith upon the money becoming due or being held, or within the time specified in the notice not being before the money becomes due or is held, so much of the money as is sufficient to pay the amount due from such person or the whole of the money when it is equal to or less than that amount;

(ii) every person to whom the notice is issued under sub-clause (i) shall be bound to comply with such notice, and in particular, where any such notice is issued to a post office, banking company or an insurer, it shall not be necessary to produce any pass book, deposit receipt, policy or any other document for the purpose of any entry, endorsement or the like being made before payment is made, notwithstanding any rule, practice or requirement to the contrary;

(iii) in case the person to whom a notice under sub-clause (i) has been issued, fails to make the payment in pursuance thereof to the Government, he shall be deemed to be a defaulter in respect of the amount specified in the notice and all the consequences of this Act or the rules made thereunder shall follow;

(iv) the officer issuing a notice under sub-clause (i) may, at any time, amend or revoke such notice or extend the time for making any payment in pursuance of the notice;

(v) any person making any payment in compliance with a notice issued under sub-clause (i) shall be deemed to have made the payment under the authority of the person in default and such payment being credited to the Government shall be deemed to constitute a good and sufficient discharge of the liability of such person to the person in default to the extent of the amount specified in the receipt;

(vii) where a person on whom a notice is served under sub-clause (i) proves to the satisfaction of the officer issuing the notice that the money demanded or any part thereof was not due to the person in default or that he did not hold any money for or on account of the person in default, at the time the notice was served on him, nor is the money demanded or any part thereof, likely to become due to the said person or be held for or on account of such person, nothing contained in this section shall be deemed to require the person on whom the notice has been served to pay to the Government any such money or part thereof;

Every registered person furnishing the return under sub-rule (1) shall, subject to the provisions of section 49, discharge his liability towards tax, interest, penalty, fees or any other amount payable under the Act or the provisions of this Chapter by debiting the electronic cash ledger or electronic credit ledger and include the details in Part B of the return in FORM GSTR-3.