Is complications in the Works Contract resolved yet?

One of the most disputed or major areas of concern for both taxpayers and authorities in the earlier regime was "works contract".

In simple terms, it means a contract that has both the elements of good as well as service and which is undertaken for the construction, etc of " immovable property".

Earlier this was the tricky area because it was taxed under both VAT and service tax as a good and service respectively and also a works contract tax used to be levied. It not only created a fuss in the industry but this also gives rise to two of the major reasons why the government always wanted to roll out GST i.e. double taxation and cascading effect. 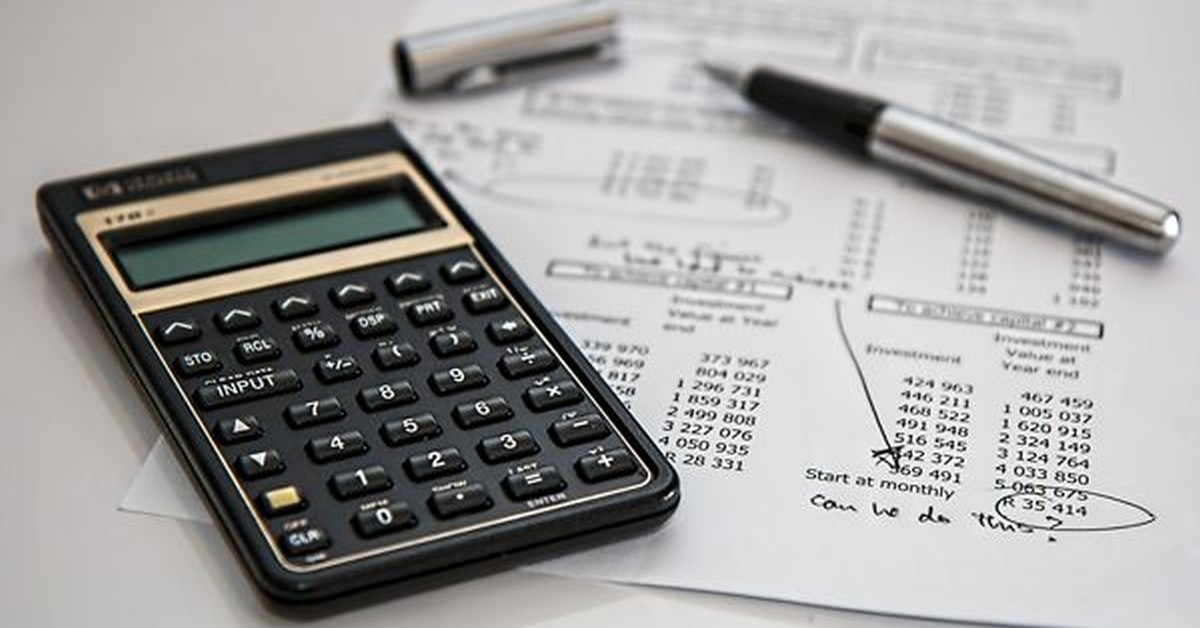 So the government by implementing GST on 1st July 2017 categorized such type of transaction as "Service" and as per sec 2(119) of CGST ACT, 2017,("Act"), works contract means a contract for building, construction, fabrication, completion, erection, installation, fitting out, improvement, modification, repair, maintenance, renovation, alteration or commissioning of any immovable property wherein transfer of property in goods (whether in goods or some other form) is involved in the execution of such contract. Also, apart from its classification, it is also treated as a composite supply where services (construction, labor) is at a dominant position as compared to goods.

Basically, the government in order to pull out the difficulties and to make such arrangements as a taxpayer-friendly, not only subsumed all the three above mentioned taxes of prior regime but also appraised such agreements as "service" but with works contract, comes along its intricacies. They are like two sides of the same coin. Before jumping straight to the conclusion, let's unveil what it holds for us in this 3-year-old tax reform.

The main reasons to investigate deep inside the issue of works contract is claiming of input tax credit. Since the frequency of such transactions are higher in the real estate sector, the government will always try to make stringent laws regarding the same in order to curb black money which is the basic features of this sector and so section 17(5) clause (c) and clause (d) was inserted in the Act

And as per the provisions of 17(5)(c), a person is not eligible to claim ITC of the tax paid on works contract undertaken for construction of an immovable property, (other than plant and machinery) except where it is an input service for further supply of works contract service.

On the same note, 17(5)(d) was inserted which states good or service or both received by a taxable person for construction of an immovable property (other than plant and machinery) on his own account "including" when such goods or services or both are used in the course or furtherance of the business.

Also, for the purpose of clauses (c) and (d), the expression "construction" includes re-construction, renovation, additions or alterations or repairs, to the extent of capitalisation, to the said immovable property.

Also for the purpose of clauses (c) and (d), the expression, "plant and machinery" means any apparatus, equipment or machinery fixed by foundation or any structural support use for any output supply.

Let's get insight into both the clauses with the help of examples.

Sol. As per the above-mentioned sections, ABC construction co. can claim the credit for the tax paid on both cement and to subcontractor but Mr W Is not allowed to avail the same.

Case 2. What if the cement and other goods required are provided by Mr W. to the co. and co. in return had only provided services.

Sol. No, Mr W will not be eligible for any credit.

In my opinion, Continuing the above case 2. Mr W should be allowed credit because he had construed the office for, his business. Without office, there would be no business. Now, he definitely will charge a high amount for his supplies because now the tax paid will become the part of his cost and he will recover that from his customer on which he will again charge GST.

So ultimately, the objective of GST which was a seamless flow of credit, which was to remove the deformities of cascading effect I.e. charging tax on tax, is not yet resolved.

Though in Safari retreats (p.) ltd. vs Chief Commissioner of CGST (Orissa High Court), High court had allowed the credit of the tax paid for the construction of the shops but the issue is still pending in the court. I will always support the decision of our honourable court but according to my understanding, a tax credit for tax paid for the construction for business or for the furtherance of business should be allowed.