GST implications on royalty paid to the government for mining 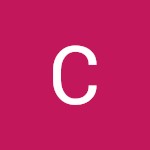 A. Applicability of GST on seigniorage charges: 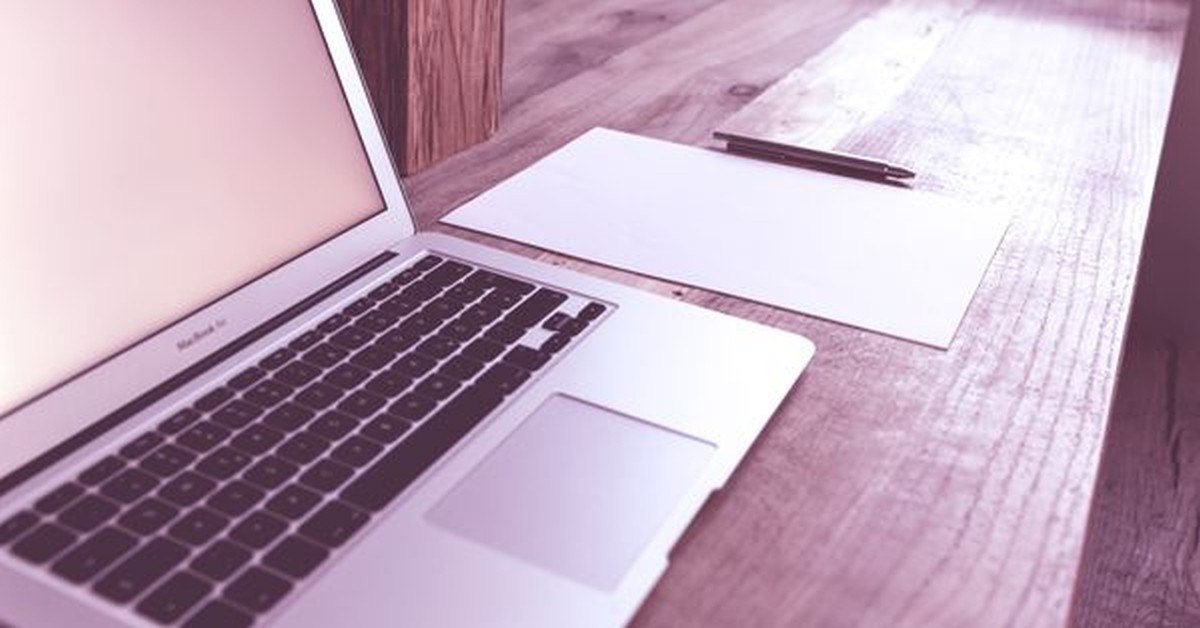 1. What is seigniorage charges?

As per Mines and Minerals (Development and Regulation) Act, 1957 - the government may permit the contractors to carry on quarrying operations on payment of seigniorage charges - i.e.., the contractors will be given the right to use the minerals including its extraction and exploration upon payment of certain charges to the government in the name of seigniorage charges. It is a kind of royalty that is paid to the government for removal or consumption of the minerals and is payable based on the quantum of minerals removed or consumed.

2. Does it amount to supply?

As per Sec. 7 of CGST Act, 2017, 'Supply includes all forms of supply of goods or services or both such as sale, transfer, barter, exchange, license, rental, lease or disposal made or agreed to be made for a consideration by a person in the course or furtherance of business”.

3. What is the rate of GST applicable on the seigniorage charges?

As per entry No. 17 of Notification No. 11/2017 - Central Tax (rate) dated 28th June 2017, for the transfer of the right to use any goods for any purpose, the GST rate as is applicable for the supply of like goods involving transfer of title in goods shall be charged.

4. Who is required to pay GST on the seigniorage charges?

The service of allowing the extraction of minerals, provided by the government to a business entity for which certain amount is paid as royalty to the state government, will be treated as a taxable supply and GST needs to be paid on the same under reverse charge mechanism by the business entity as a service recipient at the rate applicable on the minerals extracted.

5. Whether GST needs to be paid by subcontractor under RCM on the seigniorage charges deducted by the main contractor?

B. Applicability of GST on DMF and SMET

As per Sec. 9B of the Mines and Minerals (Development & Regulation) Act, 1957, DMF (District Mineral Foundation) is a trust which is formed by the state government to work for the benefit and interest of the persons and areas, affected by mining related operations. Any person who is liable to pay royalty towards exploration of minerals, shall pay certain percentage of the royalty amount towards DMF.

As per Sec. 9C of the Mines and Minerals (Development & Regulation) Act, 1957, NMET (National Mineral Exploration Trust) is a trust which is formed by the central government which will use the funds accrued to the trust for the purpose of regional and detailed exploration. Any person liable to pay royalty towards exploration of minerals shall pay 2% of the royalty amount to NMET.

7. Whether the activity undertaken by the trust can be called as supply under GST?

As per Sec. 7 of CGST Act, 2017, GST is applicable on any supply which is made for a consideration by a person in the course or furtherance of business. The activities undertaken by the trust for the welfare of the affected families can be treated as vocation and thereby it satisfies the definition of the term business and the amount received by the trust can be called as consideration as the person who is receiving the supplies and the person who is paying the amount of consideration need not be same under GST. Hence, the activity undertaken by the trust satisfies the definition of supply.

8. Can it be treated as composite supply of royalty?

In case of NMDC Limited, AAR Madhya Pradesh - Order No. 09/2019 dated 18th July 2019, it was held that the amounts payable to DMF and NMET are nothing but a part of royalty itself and hence GST needs to be discharged under RCM on the same. However, the said view is not justifiable as the amount is not collected by the government, but is going to a specific trust which is formed for a specific purpose. It cannot be said that the amounts paid to DMF and NMET will take the color of the royalty itself.

9. Whether GST needs to be paid under RCM on DMF and NMET?

Sec. 2(69) of CGST Act, 2017, defines local authority. Entry no. (c) of local authority definition is relevant which says that 'a Municipal Committee, a Zilla Parishad, a District Board, and any other authority legally entitled to, or entrusted by the Central Government or any State Government with the control or management of a municipal or local fund” will be considered as a local authority.

One school of thought here is that the DMF and NMET which are formed by the government having separate legal existence, having powers to control and manage the funds collected will fit into the above clause and hence will be considered as local authority.

Another school of thought is that the  District Mineral Foundation has been constituted under Notification No C1 207 MMN 2015 (P-1) dated 11.1.2015. Para 4 of the Notification states that the DMF shall be a body corporate which shall also be a non-profit making Trust. The fund comprises among others, contribution collected or to be collected from the holders of the Mineral or Minor Mineral Concessions in the District at such percentage of the royalty as may be prescribed by the Central Government under the Mines and Minerals (Contribution to the District Mineral Foundation) Rules, 2015. The DMF is a body corporate and a non-profit making trust and hence independent from the Government or local authority. Further, the local fund which is being referred in the above clause, should be under the control of the municipal body and hence, as DMF and NMET are not municipal bodies they cannot be termed as local authorities. Hence, the GST on the contributions made to the trusts shall be paid by the trusts under forward charge.

However, in case of M/s. NMDC Limited - Order No. STC/AAR/09/2018 dated 22nd Feb 2019 it is held that the DMF and NMET are to be treated as local authority and the amounts paid to these trusts should be taken into consideration for discharging GST liability under reverse charge mechanism by the service recipient.

As the law is not very clear as to the applicability of GST on DMF, NMET, if the assessee is eligible for credit then it is suggested to pay the tax under RCM and take the credit of the same. Further, a representation can be made to the GST council for the clarity required in this regard.