Due to the COVID-19 pandemic, the economy of the country has been hit worse than ever and the goal of becoming 5 trillion economy is endangered. As a result of this catastrophe many ambiguities and confusion have propelled up in the industry which require immediate solution otherwise the effects are going to be detrimental. Through this article, an attempt has been made to address some of the basic issues.

Inventory in stores/factory may become obsolete due to following reasons:-

• Due to continuous lying in factory or stores.
• Certain goods like chemicals, perfumes etc.extinguished due toreactions
• Perishable / foodProducts being destroyed by insects, rats etc. 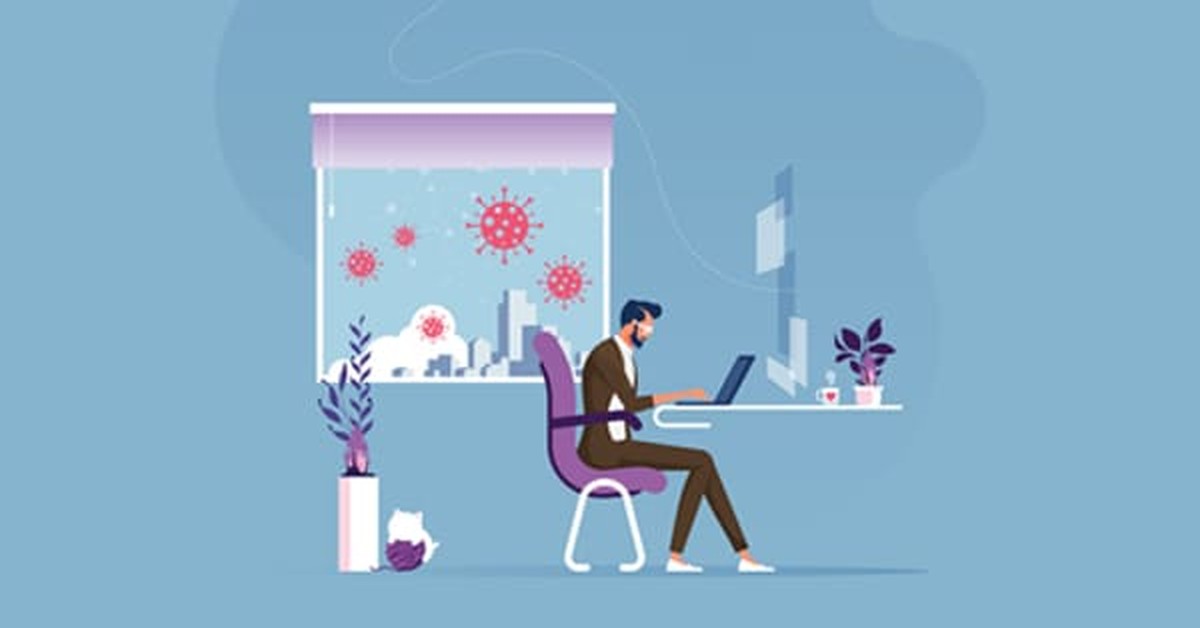 The probable treatment adopted by management and the respective GST implications are tabulated as follows:-

There is a shift in the time of issuance of invoices on account of Lockdown because of either of the below two reasons:

• Even after achievement of billing milestone or after completion of service, customer is not willing to accept the invoice.

• Supplier is not able to issue the invoice as access to the accounting system is not available in order to raise the invoice.

The test for the determination whether a service has been completed would be the completion of all the related activities that puts the service provider in a situation to be able to issue an invoice.

Hence, it is suggested that agreement or understanding / email should be exchanged with the customer which requires the customer’s approval before issuing the invoice by the supplier. The same may be treated as back up documentation or as a conclusive proof basis which the time of supply can be determined.

In order to mitigate GST liability in case of post sales discount, financial credit note without effect of GST can be issued. And if possible, even though the post-sale discount would not have been agreed specifically via agreement, however such reduction via Tax Credit Notes shall be allowed subject to the satisfaction of the condition in the agreement that subsequent price reduction is established in terms of ‘Force Majeure Clause’ as inserted in the agreement.

• Writing off liabilities in a way becomes an income. However, the same does not satisfy the levy provision of supply i.e. test of supply to attract GST.

• With regard to Bad debts, GST law is in line with the Service tax law and the loss for the collection of GST has to be borne by the supplier only.

• However, each individual case has to be seen to understand whether Credit note can be raised on account of the non-completion of the milestone.

5. Whether ITC is available on CSR expenditure/FOC Sale

While coming on to availability of ITC on CSR expenses, it can be held that since CSR is mandatory in nature under Section 135 of the Companies Act, 2013 and is undertaken in the course or furtherance of business, therefore ITC will be available. Necessary reference is also being made to case of Essel Propack v. Commissioner [2018 TIOL 3257 CESTAT Mumbai] where CENVAT credit was allowed basis above understanding.

Security deposit received by supplier can be divided into following two categories and the respective GST implication is given as follows:-

• Forfeiture of security / refundable deposits. For e.g. adjustment of security deposit against rent.

Refundable deposits or security amounts are generally obtained by the suppliers from the recipients to safeguard their financial health or secure themselves against any damages which can be caused by the recipients.

Such deposits or security amounts do not form part of the consideration for the supply and hence does not attract GST.

In simple words, only when the deposit or security amount is applied as consideration it becomes taxable and if it is held as security deposit or refunded, it is not taxable.

• Advance in respect of goods forfeited

With respect to the forfeiture of advance in respect of the goods, the same does not entail any supply and hence there may not be any GST implications.

However, the possibility of the GST authority’s challenging such a position cannot be ruled out

So to sum up, there can be other varied issues and concerns which the common taxpayer and business house might face. It is high time and the government should come forward to bring some relaxations for the taxpayer so that this taxation system, instead of becoming a hindrance, act as a lubricant for smooth functioning of business in this contemporary economic environment.