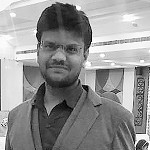 
Every business organization is engaged in finalizing books of accounts and preparation of Balance Sheet for each financial year.

It becomes important to understand the legal provisions under GST law while finalizing books of accounts and preparation of Balance Sheet. In order to safeguard the interest of the business organizations and provide some ideas regarding GST audit preparation, we have outlined the following significant GST points that must be kept in mind before finalizing a balance sheet.

1. Reconciliation of sales / other income as per books of accounts with GSTR-1 / GSTR-3B outward liability.

3. Reversal of ITC in case of exempted / non-GST supply 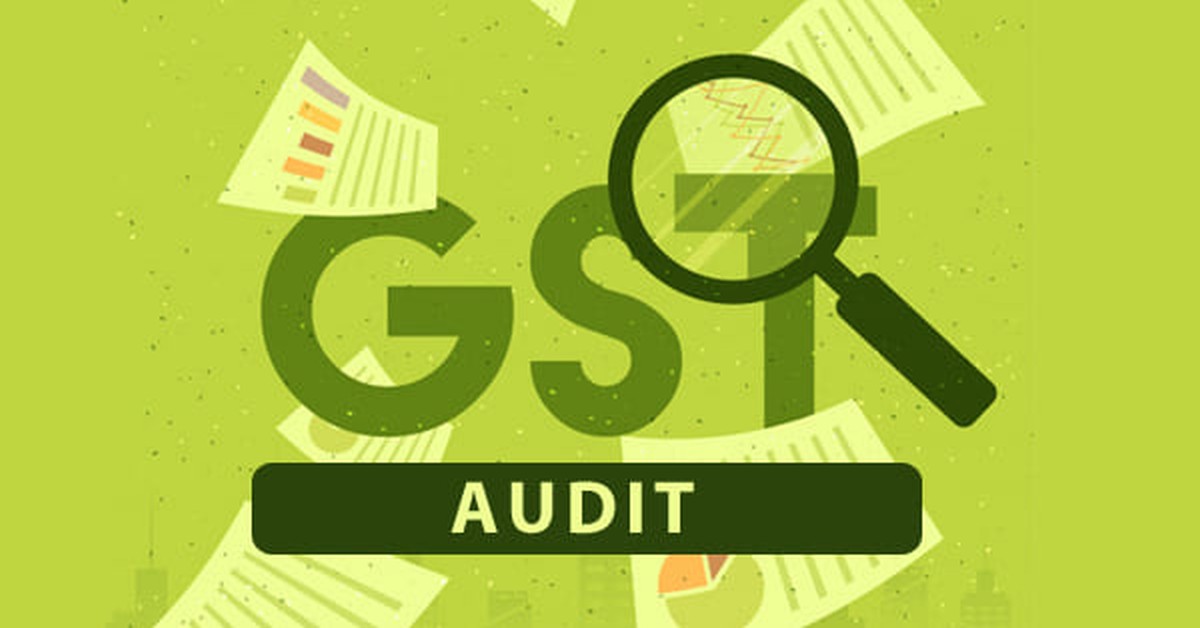 • By logic, the ITC closing balance as on March 31, 2018 should match with ITC balance reflected on the GST portal under the input tax credit ledger and cash ledger (like PLA balance).

5. Classification of goods / services and their respective rates

• Verification is advisable mainly in case of composite supply. In such a case, the company is required to classify such supply and GST rate pertaining to principal supply of goods or services.

6. Matching of ITC on imported goods with ICEGATE

8. Verification of ’place of supply’ to check whether correct GST is charged

10. Verification of ‘Other Income’ ledger

• It is advisable to go through every transaction reflected in 'Other Income' ledger to confirm as to whether GST is applicable on any such transaction for which tax invoice is not prepared. For example, penalty / damages recovered etc.

11. Supply of services free of cost to branches located to other States

• As per Section 25 of the CGST Act, 2017 read with clause 2 of Schedule - I to the CGST Act, 2017, any support given by head office to its branches / factory is to be treated as 'outward supply' and accordingly, IGST will be applicable. In such cases, companies are not preparing any commercial invoice; that being said, as per the above legal provisions, a tax invoice is required to be prepared and IGST liability needs to be paid.

12. Non-availment of ITC in case of FOC receipts

As per Section 7 of the CGST Act, 2017, GST is not required to be charged in case of supply of free samples or FOC. However, it is seen that many companies are charging GST on free samples or FOC supply for easy compliance of Rule 42 of CGST Rules, 2017 (i.e. non-requirement of reversal of ITC on free sample or FOC supply). If any company has received any goods as free samples or under warranty or FOC along with tax invoice of the supplier, it would be advisable not to claim input tax credit since there is no question of making payment to the vendor, which is one of the preconditions of availment of credit.

• As per the proviso to Section 16(2) of the CGST Act, 2017, companies are required to make payment of basic value plus GST to the respective supplier within a period of 180 days from the date of tax invoice. It may be noted that if such a payment is not made within 180 days from the date of the tax invoice, the input tax credit availed against such a tax invoice will be required to be reversed (by adding output tax liability) along with interest.

14. Adjustment of advance in earlier month

• Until November 14, 2017, GST was payable even on receipt of an advance against goods. In such a case, GST liability was required to be reduced at the time of raising tax invoice in the subsequent month(s). It is seen that in a few cases, companies have inadvertently not reduced GST liability and paid full GST amount as mentioned in tax invoice which has resulted in excess payment of GST. Such excess payment can be adjusted in financial year 2018-19 at the time of filing GSTR-3B of any month.

15. Any foreign payment made (apart for import of goods) for which CA Certificate is obtained

• All foreign payments excluding payments against import of goods may attract IGST towards import of service under reverse charge.

16. Any recovery from employees

• Recovery of any amount towards transport charges, mobile expenses, notice pay, canteen expenses etc. would attract GST. Such recovery is to be treated as outward supply and GST is applicable at the appropriate rate. However, since the employer and employee are related parties, the valuation plays a significant role.

17. Any value of goods written off in the books

• As per Section 17(5)(h) of the CGST Act, 2017, if any company writes off any value of goods (whether raw material or WIP or finished goods), in such a case, respective ITC needs to be reversed.

For example, lease line expenses, rent, insurance etc. It is seen that companies have claimed ITC on such services since tax invoices are booked and payment is made. However, one of the preconditions of availment of taking credit is that such service is received. In case of prepaid expenses, service is not actually received and therefore, this would amount to excess availment of credit.

The above list is certainly not exhaustive in nature. It is just an attempt to cover as many as GST related points to be considered while finalizing Balance Sheet and for GST audit preparation.