E-Way bill at a Glance 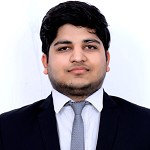 E-way Bill is an Electronic Way Bill for the movement of goods from one place to another which is to be generated on the E-way bill portal i.e. on ewaybillgst.gov.in. If the value of goods exceeds Rs 50,000 a GST registered person cannot transport goods in a vehicle without an E-way Bill. When an E way bill is generated, a unique E way Bill Number (EBN) is allocated and is available to the supplier, recipient, and transporter.

The validity of E-way Bill 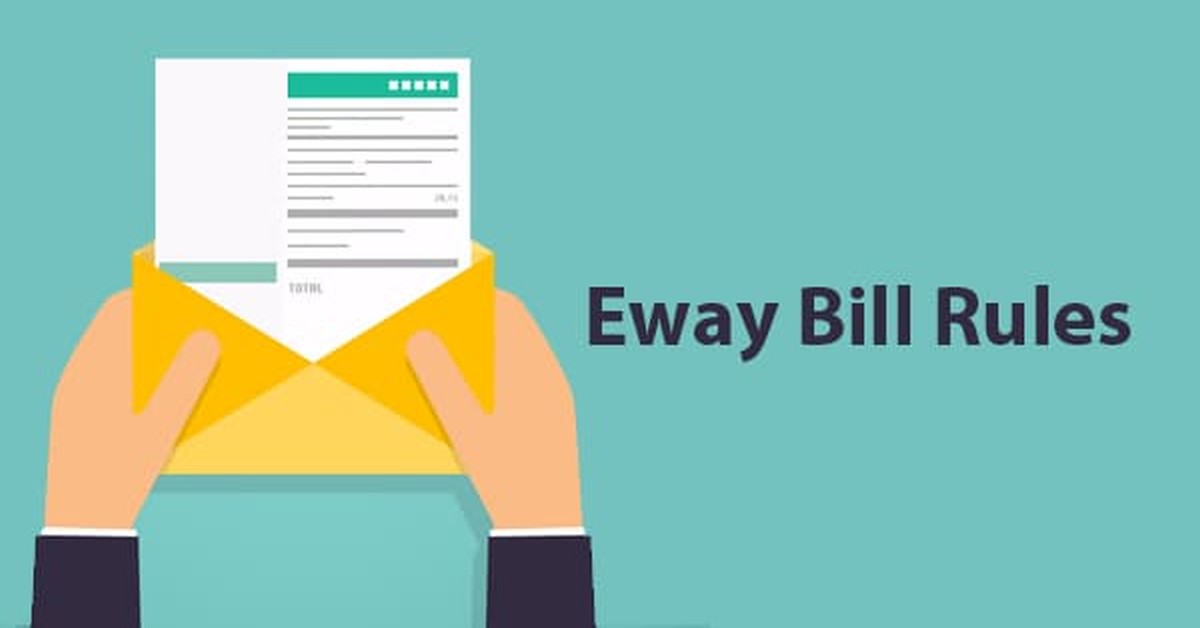 Who should generate an E Way Bill?

In order to generate an E way Bill, a consigner should be prepared with the following details:

Common Errors made by businesses on the E way bill Portal

How to Release goods after detention

What after Release of goods