In terms of Section50(1) of the CGST Act 2017, which has been reproduced below verbatim;

Section50(1) - Every person who is liable to pay tax in accordance with the provisions of this Act or the rules made thereunder, but fails to pay the tax or any part thereof to the Government within the period prescribed, shall forthe period for which the tax or any part thereof remains unpaid , pay, on his own, interest at such rate, not exceeding eighteen per cent., as may be notified by the Government on the recommendations of the Council.

It is seen that you have paid the tax to Government after prescribed due dates during FY 2018-2019 and thus interest on delayed payment has to be paid as per Section 50(1) of the CGST Act 2017. Detailed delay along with GST Paid and interest is as below. 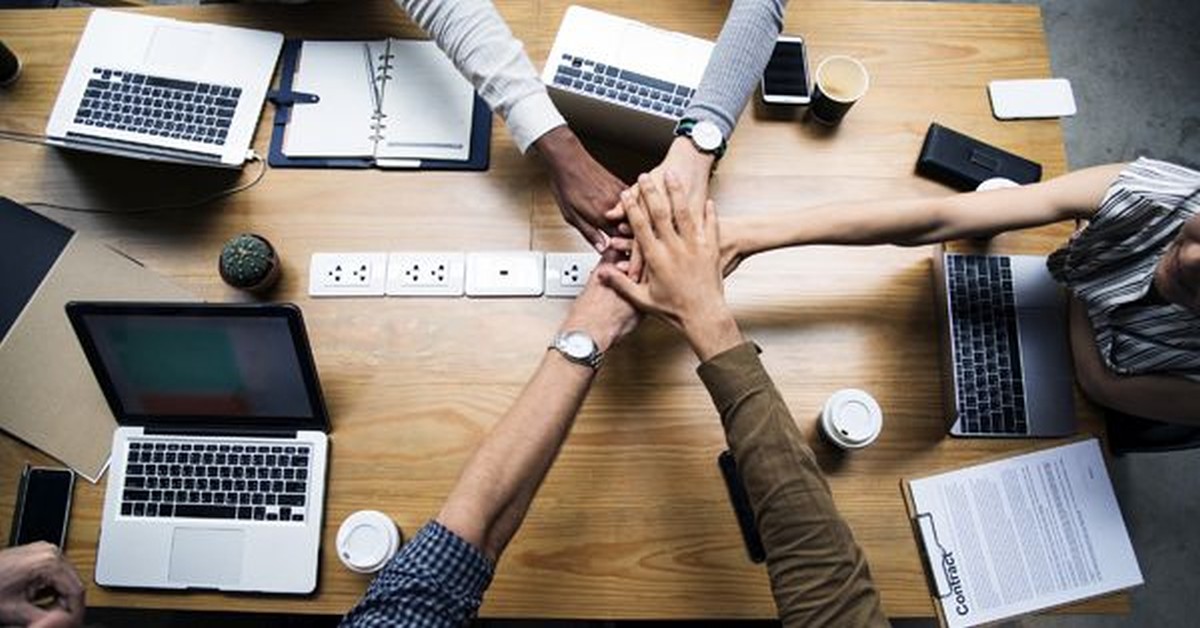 You are advised to deposit the total interest as calculated above under appropriate heads (CGST/SGST/IGST) for the respective periods immediately under intimation to this office. In case the opportunity for voluntary compliance as suggested is not availed, appropriate action for recovery of interest shall be initiated as per law.

If you have already remitted the interest, the payment particulars may be intimated to this office through Email – cgst.xxxxxxx@gov.in.

You are also advised to verify the above provided details of delayed filing/total liability/Interest calculated @18% etc. with your records and if any error/discrepancies are noticed, the same may also be brought to notice of this office, urgently.

It is informed that the present CGST Act mandates to levy Interest on total GST liability i.e. Cash & Input Tax Credit for delayed payment and the same has been reiterated by the Telangana High Court in the case of M/s Megha Engineering & Infrastructures Ltd. Vs. Commissioner of Central tax for Writ PetitionNo.44517 of 2018.

It is also informed that amendment to Section 50(1) of The CGST Act 2017 was brought through Section 100 of The Finance (No.2) Act 2019 and as per Section 1(2)(b) of The Finance (No.2) Act Sections 92 to 112 and section 114 shall come into force on such date as the Central Government may, by notification in the Official Gazette, appoint. The said amendment is yet to be notified and the same shall have prospective effect as clarified by CBIC.

While the department is conveniently quoting the Telangana High Court Verdict which was delivered before the amendment in the Finance Act, 2019 was proposed the Madras High Court has quashed any attempts to levy interest on the gross amount before availment of ITC stating that the Finance Act ,2019 has inserted a proviso to Section 50(1) which is nothing but curative and clarificatory in nature and would be applicable retrospectively meaning that Interest would be chargeable on the Net amount after availment of ITC and not the gross amount vide M/S. REFEX INDUSTRIES LIMITED, M/S. SHERISHA TECHNOLOGIES PVT. LTD. VERSUS THE ASSISTANT COMMISSIONER OF CGST & CENTRAL EXCISE, THE SUPERINTENDENT OF CENTRAL TAX, BANK MANAGAR, BANK MANAGAR, ICICI BANK in Writ Petition Nos.23360 and 23361 of 2019 And WMP Nos.23106 and 23108 of 2019 Dated: - 06 January 2020

The gist of the above judgement of the Honorable Madras High Court is as given below:

Levy of Interest on belated payments - Section 50 of CGST Act - whether in a case, where credit is due to an assessee, payment by way of adjustment can still be termed 'belated' or 'delayed'?

One such Supreme Court decision which clearly propounds this logic is as stated below:

What is not being understood in this context that if it was the intention of the Legislature to collect interest on the Gross Tax amount there was no need for the Finance Act, 2019 to bring in a proviso to Section 50(1) which cures an existing defect.

Under the circumstances, it seems that the notices being issued by the Department for collection of interest on the gross tax amount is totally illogical and being done with sole intention of harassment of the taxpayer. It may also be an attempt to boost collections to the extent possible by making such illogical demands