Section 2(22)(e) states that any payment by a company, not being a company in which the public are substantially interested, of any sum (whether as representing a part of the assets of the company or otherwise) made after the 31st day of May, 1987, by way of advance or loan to a shareholder, being a person who is the beneficial owner of shares (not being shares entitled to a fixed rate of dividend whether with or without a right to participate in profits) holding not less than ten percent of the voting power, or to any concern in which such shareholder is a member or a partner and in which he has a substantial interest (hereafter in this clause referred to as the said concern) or any payment by any such company on behalf, or for the individual benefit, of any such shareholder, to the extent to which the company in either case possesses accumulated profits;

From the above it is clear that 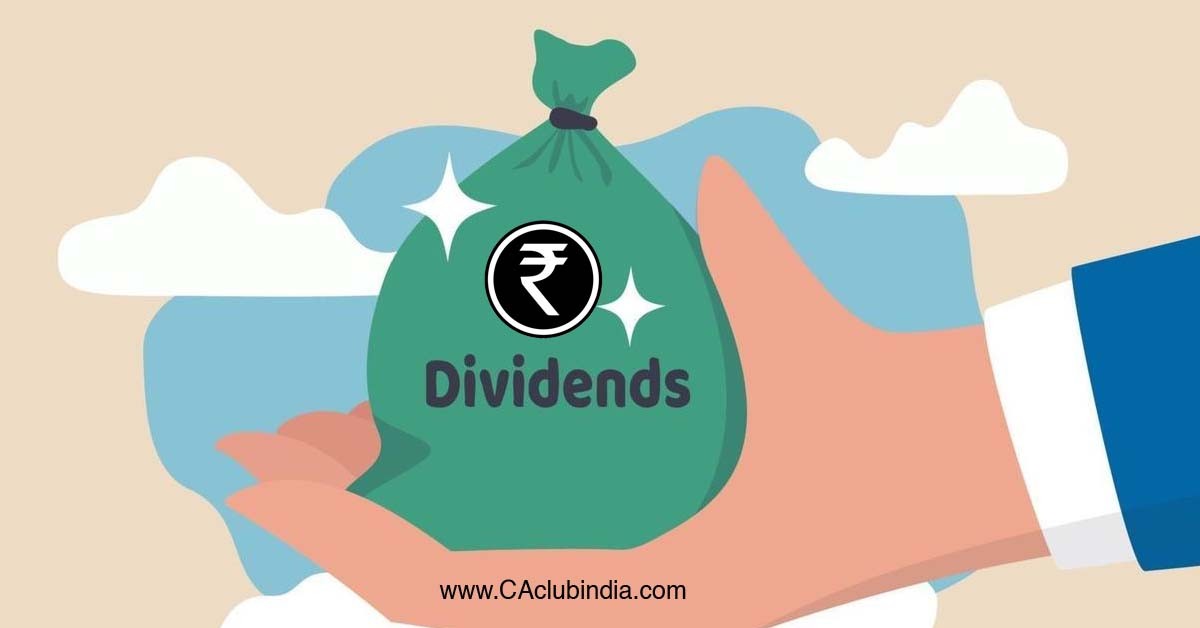 Substantial interest means a shareholder holding 20% or more interest in the company.

Accumulated profit for the purpose of this section is required to be calculated till the date of payment of each loan/advance.

Section 2(22)(e) is not applicable in the following situations-

Section 115-O of the Income Tax Act, 1961, mandated companies giving loans and advances to pay DDT at the rate of thirty percent, as increased by the surcharge and cess applicable, on the deemed dividends. However, simultaneously exemption u/s 10(34) is provided to the recipient in respect of said deemed dividend.