What is Debit/Credit Note Under GST?

Credit note is issued when issuer owes money to someone (means issuer has to give money to someone). Someone here means the person to whom the Tax Invoice has been issued.

Credit Note is a document raised by a registered person to reduce the taxable and the tax amount of a Tax invoice which was raised with a higher value.

In order to correct the invoice supplier can raise a credit note for Rs 20 as taxable value and Rs 3.60 as tax amount, here supplier will reduce his/her Tax Liability and the corresponding receiver also have to either Not claim ITC or if claimed have to reduce ITC.

The supplier is allowed to issue what is called as credit note to the recipient in situations like: 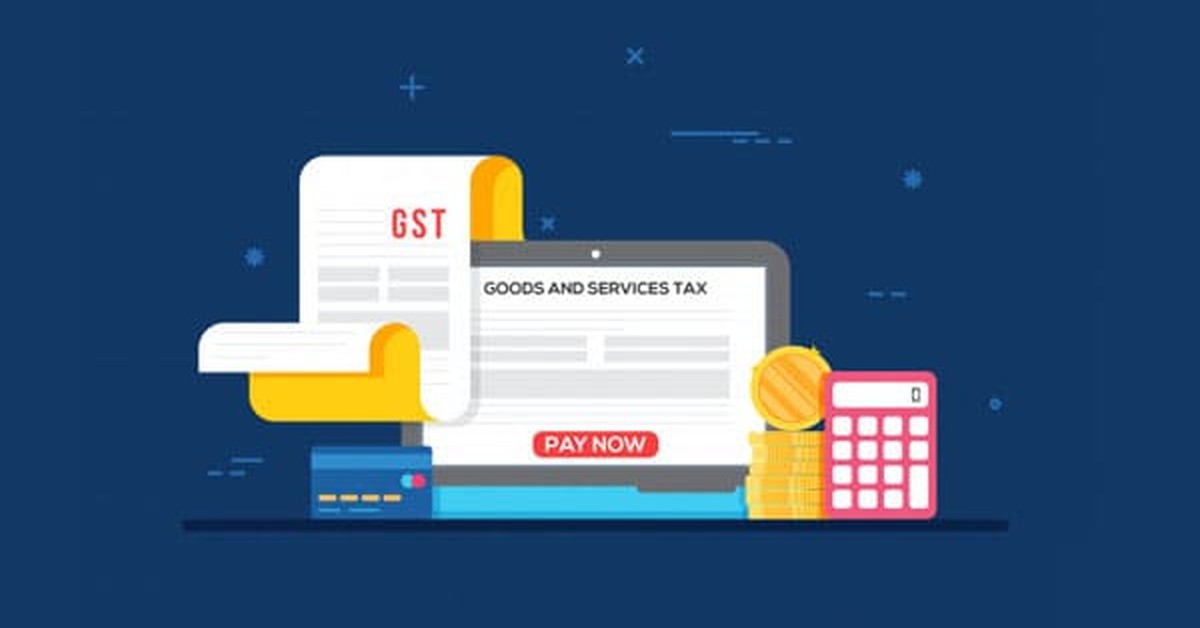 a.. The supplier may issue one or more credit notes for supplies made in a financial year through one or more tax invoices which have been issued by him earlier;( the Central Goods and Services Tax (Amendment) Act,2018 with effect from 1.2.2019 provides for the issuance of one or more credit notes or debit notes against multiple supplies in a financial year.)
b. The credit notes so issued must be declared by the supplier in the return for the month in which they are issued. However, maximum time limit for making such declaration is the earlier of the following two:,

1. The date of furnishing of the Annual return for the FY in which the original tax invoice was issued; or

c. The recipient, on declaring the same, must claim a reduction in his input tax credit if the same had been availed against the original tax invoice;

d. A credit note cannot be issued if the incidence of tax and interest on such supply has been passed by him to any other person;

e. Every credit note must be linked to specific original tax invoice(s);

f. It is important to remember that there cannot be bunching of two financial years for issue of a credit note. So, for a tax invoice issued in March 2019 and another issued in June, 2019, a single credit note cannot be issued against both the invoices.

g. In case of a credit note issued for a discount, the discount must be provided in terms of an agreement entered into before or at the time of supply.

One of the questions that comes to mind is whether it is mandatory to issue credit note with GST component,
or we can NON-GST credit note commonly known as Financial Credit Note that do not have any GST impact and need not to be reported in GST returns,

As per Circular No. 72/46/2018-GST Dated 26th October, 2018 which relates to Clarification in respect to return of expired drugs or medicines.

If the time limit specified in sub-section (2) of section 34 of the CGST Act has lapsed, a credit note may still be issued by the supplier for such return of goods but the tax liability cannot be adjusted by him in his hands. It may further be noted that in case time expired goods are returned beyond the time period specified in the sub-section (2) of section 34 of the CGST Act and a credit note is issued consequently, there is no requirement to declare such credit note on the common portal by the supplier (i.e. by the person who has issued the credit note) as tax liability cannot be adjusted in this case. On the other hand, the recipient of tax may be imposed to reverse the input tax credit that had been availed thereon.

Above circular 72 along with circular 92/11/2019-GST dated 7th Mar 2019 make it clear that (a) financial credits notes are extant practices in trade and (b) if tax adjustment is NOT made, then such credit notes are NOT to be reported in GSTR 1.

Two Methods were suggested, if the time is not elapsed as per section 34

A supplier of goods or services or both is mandatorily required to issue a tax invoice. However, during the course of trade or commerce, after the invoice has been issued there could be situations like:

In order to regularize these kinds of situations the supplier is allowed to issue what is called as debit note to the recipient. The debit note also includes supplementary invoice.

The GST Law mandates that a registered supplier may issue one or more debit notes for supplies made in a financial year through one or more tax invoices which has been issued by him earlier.

It is important to remember here that unlike in the case of credit note, there is no time limit for declaration of the details of debit note in the return. As such, a debit note in relation to a supply made in a financial year can be issued any time.

There is no prescribed format but debit/credit note issued must contain the following particulars, namely:

(a) name, address and Goods and Services Tax Identification Number of the supplier;
(b) nature of the document;
(c) a consecutive serial number not exceeding sixteen characters, in one or multiple series, containing alphabets or numerals or special characters hyphen or dash and slash symbolized as “-” and “/” respectively, and any combination thereof, unique for a financial year;
(d) date of issue;
(e) name, address and Goods and Services Tax Identification Number or Unique Identity Number, if registered, of the recipient;
(f) name and address of the recipient and the address of delivery, along with the name of State and its code, if such recipient is un-registered;
(g) serial number and date of the corresponding tax invoice or, as the case may be, bill of supply;
(h) value of taxable supply of goods or services, rate of tax and the amount of the tax debited to the recipient; and
(i) signature or digital signature of the supplier or his authorized representative