All about Goods Sent on Consignment - Accounting, Commission, and Account Sales 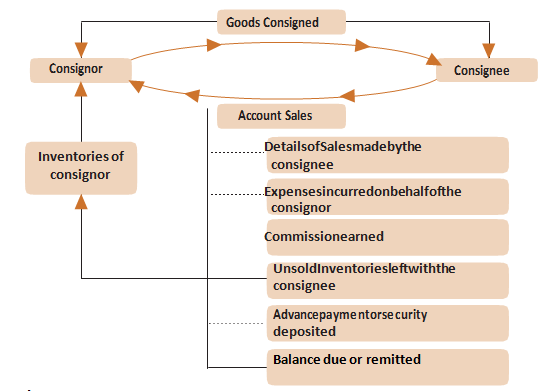 Consign means to "send". In Accounting, the term "consignment account" relates to accounts dealing with a situation where one person (or a firm) sends goods to another person (or a firm) on the basis that the goods will be sold on behalf of and at the risk of the former. The following should be noted carefully:-

• Party which sends the goods (consignor) is called the principal.

• Party to whom goods are sent (consignee) is called the agent.

• Ownership of the goods, i.e., the property in the goods, remains with the consignor or the principal; the agent or the consignee does not become their owner even though goods are in his possession. On sale, of course, the buyer will become the owner. 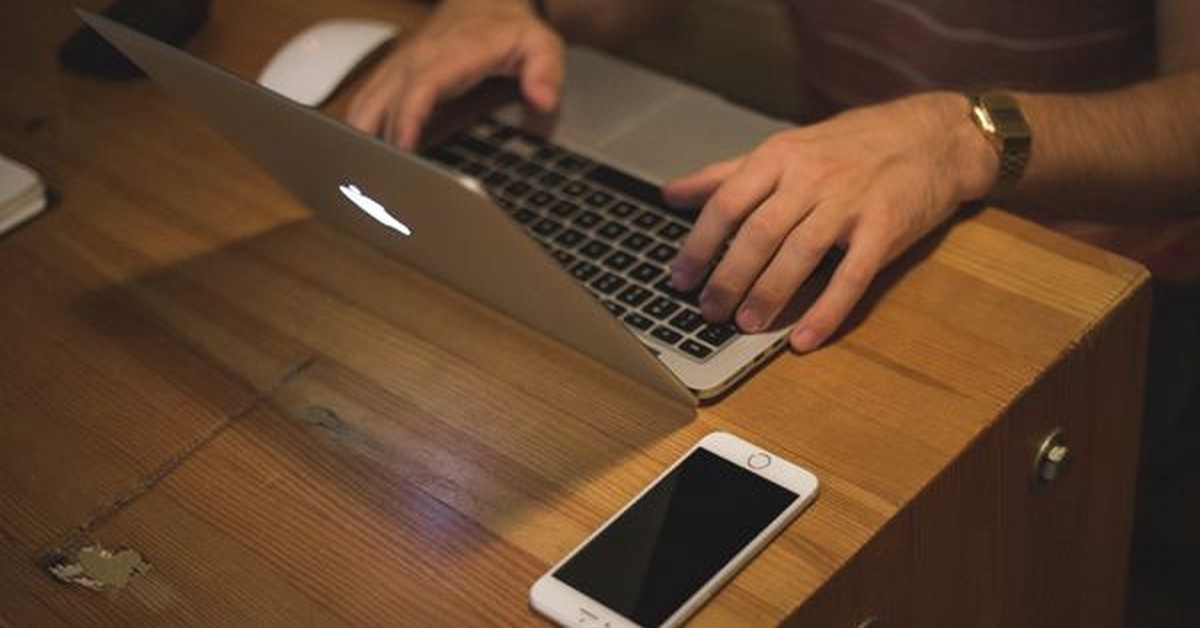 • Consignor does not send an invoice to the consignee. He sends only a "Proforma Invoice", a statement that looks like an invoice but is really not one. The object of the proforma invoice is only to convey information to the consignee regarding particulars of the goods sent.

• Usually, the consignee recovers from the consignor all expenses incurred by him on the consignment. This however can be changed by agreement between the two parties.

• It is also usual for the consignee to give an advance to the consignor in the form of cash or a bill of exchange. It is adjusted against the sale proceeds of the goods.

Consignment Account relates to accounts dealing with such business where one person sends goods to another person on the basis that such goods will be sold on behalf of and at the risk of the former.

An account sale is the periodical summary statement sent by the consignee to the consignor. It contains details regarding:-

It is a summary statement and is different from the Sales Account.