More than Rs 45,000 Cr is involved in TRANSFER PRICING TAX MATTERS in India.

At least we have "distinction marks" in this field) :) 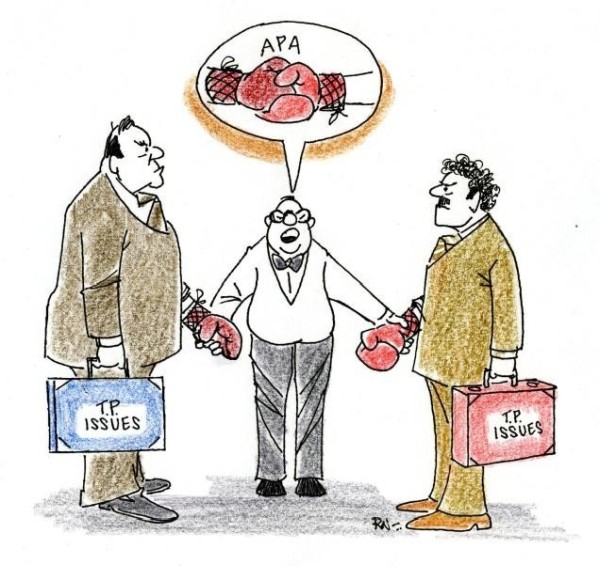 In a layman's language; TRANSFER PRICING means goods/services/assets are transferred at a PRICE (decided by the Group's Management without taking into account prevailing market price) by a group's one entity to another entity (at national or international level).

It is desired that the group must transfer its goods/services/assets to its group company at the PREVAILING MARKET PRICE which it could charge from others.

This Prevailing Market Price is known as ARM'S LENGTH PRICE in technical language.

For Tax Matters; each company's identity is SEPARATE because it is assessed separately.

Hence even though in the eyes of corporate group; it is one and same; THE LOGIC CAN'T BE TAKEN AS GOOD FOR TAX MATTERS.

In the past; it has happened that reserves of a group company were used to transfer into another (same) group company without charging interest and thus NIL DIVIDEND were declared despite having huge profits.

To curb such practices; the issue of TRANSFER PRICING has emerged.

At non-corporate group also; people used to transfer funds/goods from one sister firm to another sister firm at the price "DECIDED BY THEIR OWN" which resulted into tax evasion.

This situation may also arise when in one firm more taxes were due because of high profits and in second firm losses being carried forward.

If high earning firm transfers its funds "without charging interest" from its sister concern; then "sister concern" can do profit from such funds without paying taxes because brought forward losses can be set off.

Such transactions (Domestic Transfer Pricing) have also attracted the attention of TAX OFFICERS.

Hence area of this professional opportunity is likely to increase in leap and bounds. 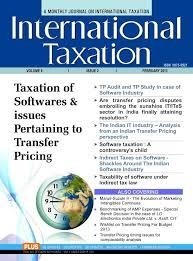 HINT; Bright career for PROFESSIONALS having interest in TAXATION FIELD.

Fresh CA/CS/CMA are advised to do certificate course on "INTERNATIONAL TAXATION" because there is huge shortage of good professionals.