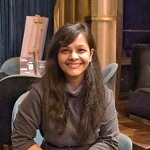 • Individual or Hindi Undivided Family (HUF)
• Company
• Firm, Association of Persons (AOP) or any other person

Residential Status of an Individual and HUF

To determine the residential status of an individual or the karta of an HUF (referred to as 'individual'), the first and the foremost requirement is to determine whether the individual falls under the category of resident or non-resident. To determine this, either of the following condition needs to be fulfilled:

1. The individual should reside in India for a period of not less than 182 days in the previous year of the relevant assessment year, or,

2. The individual should have stayed in India for a period of not less than 365 days in four preceding previous years and his period of stay in India should not have been less than 60 days in the previous year of the relevant assessment year.

When either of the above-mentioned conditions are fulfilled, the individual is said to be a resident of India for that relevant assessment year.

However, the significance of the second condition gets nullified where the individual in question is a citizen of India and has been residing outside India, or has left India for employment purposes (includes any kind of self-employment) or has left India to be a part of the crew of an Indian ship, but comes to India only for visiting purposes. That is to say, while determining the taxability of such individuals, only the 1st condition needs to fulfilled for him to be determined as a residence of India for that relevant assessment year.

Further, it is important to note that an Individual is determined as a citizen of India only if he, or his parents or grand-parents were born in Undivided India.

Concept of ROR and RNOR

After an individual has been classified as a Resident, the next crucial step is to check whether the said person is an Ordinarily Resident or a Not Ordinarily Resident. To conclude this, following mentioned checks need to applied: 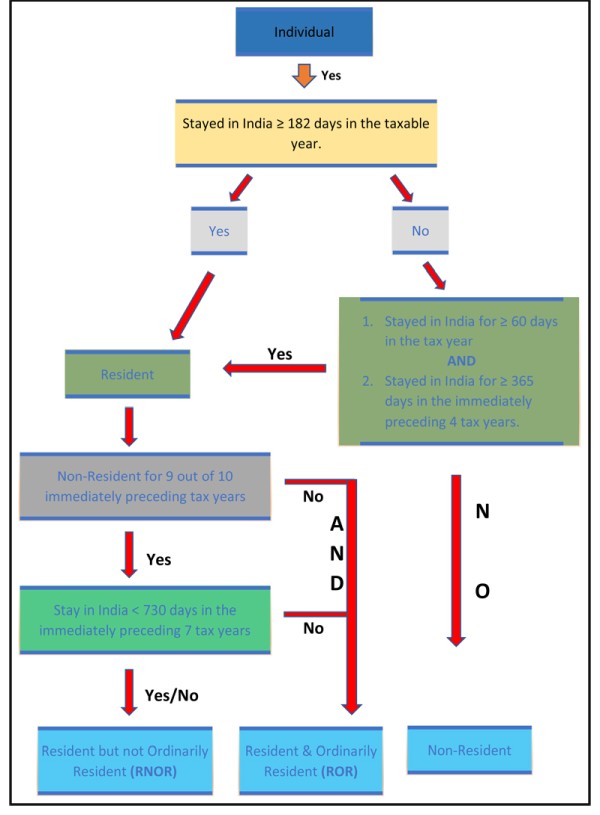 Residential Status of a Company

A company is determined to be a Resident of India in the relevant previous year when either of the below-mentioned conditions are satisfied:

1. It is an Indian Company or,
2. The company's place of effective management is situated in India for that relevant previous year.

It is significant to note that the second condition originally checked the place of control and management of the company's affairs. However, an amendment in the Finance Act 2016, applicable from Assessment Year 2017-18, had this replaced with place of effective management (PoEM) which has been defined as a place where key management and commercial decisions that are necessary for effective conduct of business are taken. In some cases, a situation may arise where the resultant resident company is a resident of the country of its incorporation. Such a situation gives rise to the concept of Dual Residency. To resolve such a situation, tie- breaking provisions are applied where the Double Taxation Avoidance Agreement (DTAA) entered between the foreign country and India is checked. Most of the DTAA's also recognise the concept of PoEM for determination of residence of a company incorporated in a foreign jurisdiction as a tie-breaker rule for avoidance of double taxation. To extrapolate the concept of PoEM, no specific guiding principles have been issued. However, the below-mentioned set of guidelines have been proposed.

Passive Income can be defined as:

Residential Status of a Firm, AOP, Any other person

The assessees stated above are said to be a Resident in all the previous years. The exception exists only when the control and management of its affairs are situated wholly outside India.

Determination of Residential status is a crucial element as the taxability and the rates, thereby applicable, on the earned income also varies. The implication of taxes on the assessee has been explained below:

1. ROR: Any income accrued or received from anywhere in the world, is taxable in India.

2. RNOR: Any income deemed to accrue or receive in India or any income accrued or received outside India but from a business controlled in India is taxable in India.

3. Non-Resident: Any income deemed to accrue or arise in India, except for income accrued or received outside India from a business controlled in India, is taxable in India.

Further, it is important to note that if a person is deemed to be a resident in India, he shall be liable to taxes for his global income under the Income Tax Act.