Compounding of Contraventions under FEMA, 1999

What does compounding of contravention mean?

Compounding is the settlement of an offence committed by the contravener by imposing a monetary penalty rather than going to litigation once the contravener admits to committing the offence.

Under the FEMA Act of 1999, which section allows for the compounding of a violation application? 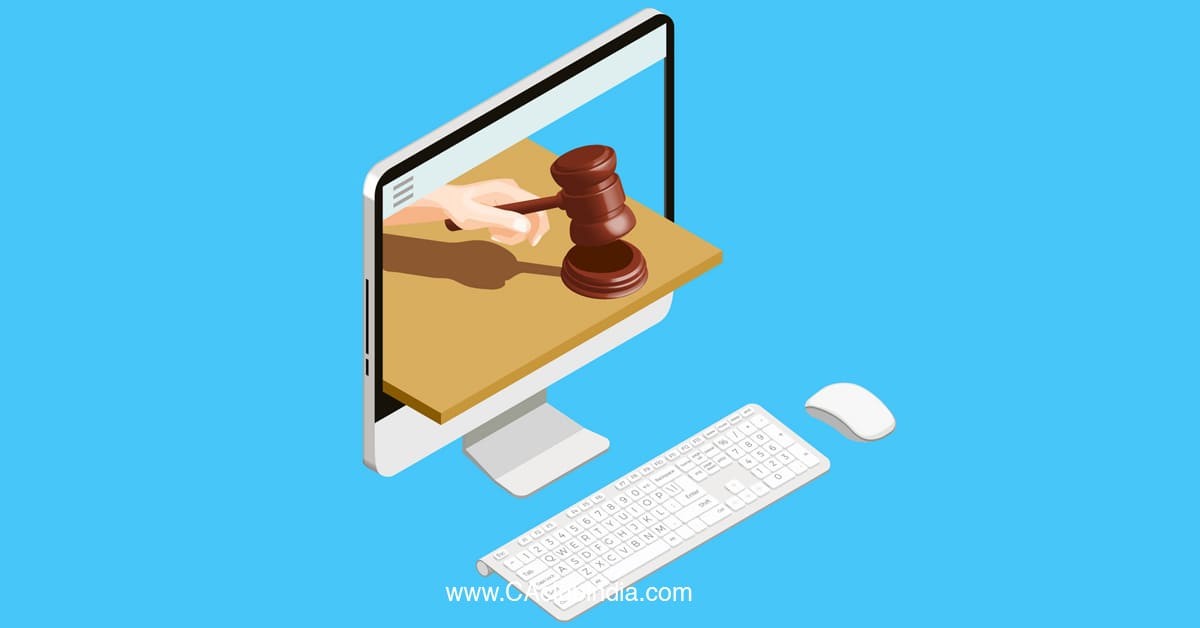 Application submitted to the Reserve Bank must contain contact detail I.e. name of applicant/authorized official or representative of the applicant, telephone/mobile number, and email ID.

The Compounding Authority shall pass an order of compounding after affording an opportunity of being heard to all the concerned as expeditiously as possible and not later than 180 days from the date of application.

In addition to the application in the prescribed format (Annex I) as mentioned above, the applicant may further provide the following information and documents:

3. Requirement for the compounding process

When would such a contravention be not compounded?

Contraventions relating to any transaction for which proper approvals or permission from the Government or any statutory authority concerned, as the case may be, have not been acquired will not be compounded until the required approvals have been obtained from the concerned authorities.

Cases of serious contravention, such as those suspected of money laundering, terror financing, or affecting the nation's sovereignty and integrity, or where the contravener fails to pay the sum for which the contravention was compounded within the specified period in terms of the compounding order, shall be referred to the Directorate of Enforcement for further investigation or to any other agencies, for necessary action as deemed fit.

No breach can be compounded under Rule 11 of the Foreign Exchange (Compounding Proceedings) Rules, 2000 if the Directorate of Enforcement has adjudicated the matter and an appeal has been lodged under Section 17 or Section 19 of FEMA, 1999. In the undertaking that must be submitted with the compounding application as per Annex III, the petitioner must confirm that they have not filed any appeal under section 17 or section 19 of FEMA, 1999.

In this connection, it is clarified that whenever a contravention is identified by the Reserve Bank or brought to its notice by the entity involved in the contravention, the Bank shall examine:

(I) Whether it is material and, hence is required to be compounded for which the necessary compounding procedure has to be followed or

(II) Whether the issues involved are sensitive/serious in nature and, therefore, need to be referred to the Directorate of Enforcement (DOE).

What is the procedure of compounding?

Step 2: Calling of any other relevant information, record, or documents

Step 3: To pass a compounding order and determine the sum on payment on which the contravention shall be compounded, the following elements, which are just indicative, may be taken into account:

How will the amount of contravention be computed?

It should not exceed 300% of the amount of contravention. The above amount is currently subject to the following conditions, viz.

When will RBI will issue Compounding Order?

RBI will issue Compounding Order within 180 days from the date of application based on the averments made in the application as well as other documents and submissions made in this context by the contravener during the personal hearings.

When will I pay the contravention amount?