The company Secretary (CS) program is a professional course in which students learn how to deal with companies' regulatory and legal norms, be they companies or public bodies. The company secretary acts as a liaison or means of contact between business and government agencies.

In connection with the implementation of the Securities and Exchange Board of India (SEBI) that companies must follow, the demand for CS in the corporate world is growing rapidly. Increasingly stringent corporate laws have allowed companies to respond to both enforcement of corporate policies and much-needed business disclosures.

CS, which acts as a liaison between companies and government regulators, maintains and controls these lines of communication.

The number of attempts a Company Secretary makes to take the exam determines the average annual salary. It is estimated that candidates who pass on the first try will charge more than those who pass on the second or third try. Candidates are only eligible to take the last CS exam three times in their life.

Company Secretary Candidates can also find opportunities in the US (US), Canada, Great Britain (Great Britain), Singapore, and Dubai. There are options in many places once the candidate has completed the program in the right place. 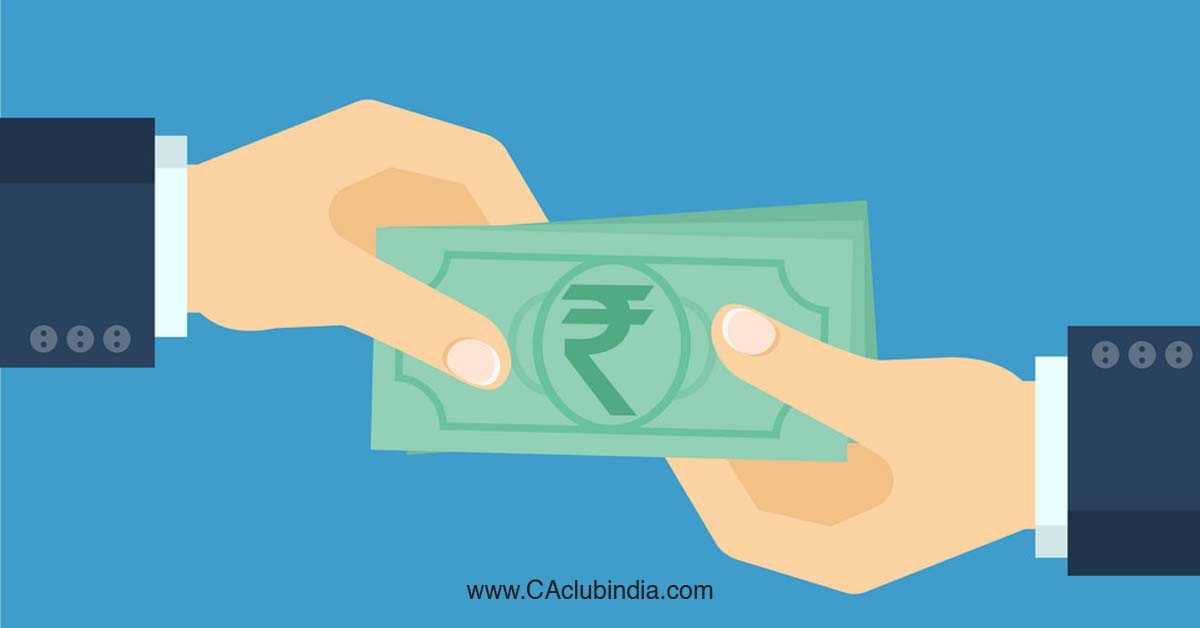 What role does CS play?

The company secretary's (CS) job is to advise company executives on running, managing, and organizing their business. Often referred to as corporate governance, this requires companies to comply with all legal and regulatory standards.

Who Conducts The Company Secretary Course?

A law degree (LLB) as a degree and a qualification as a company secretary should help someone with a CS degree land their dream job in the long term. According to job descriptions, most of the roles of company secretaries are to align company regulatory obligations.