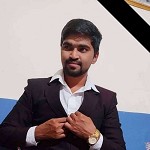 The common non-compliances in reporting requirements of various applicable Statues as observed by the Financial Reporting Review Board (FRRB) constituted by ICAI during the review proceedings.

It would be recognized in the carrying amount of PPE when that cost/ expense would meet the recognition criteria given in paragraph 7 of Ind AS 16. There is no criterion that capitalization should be done only if there is increase of future benefits from the existing asset beyond previously assessed standard of performance. 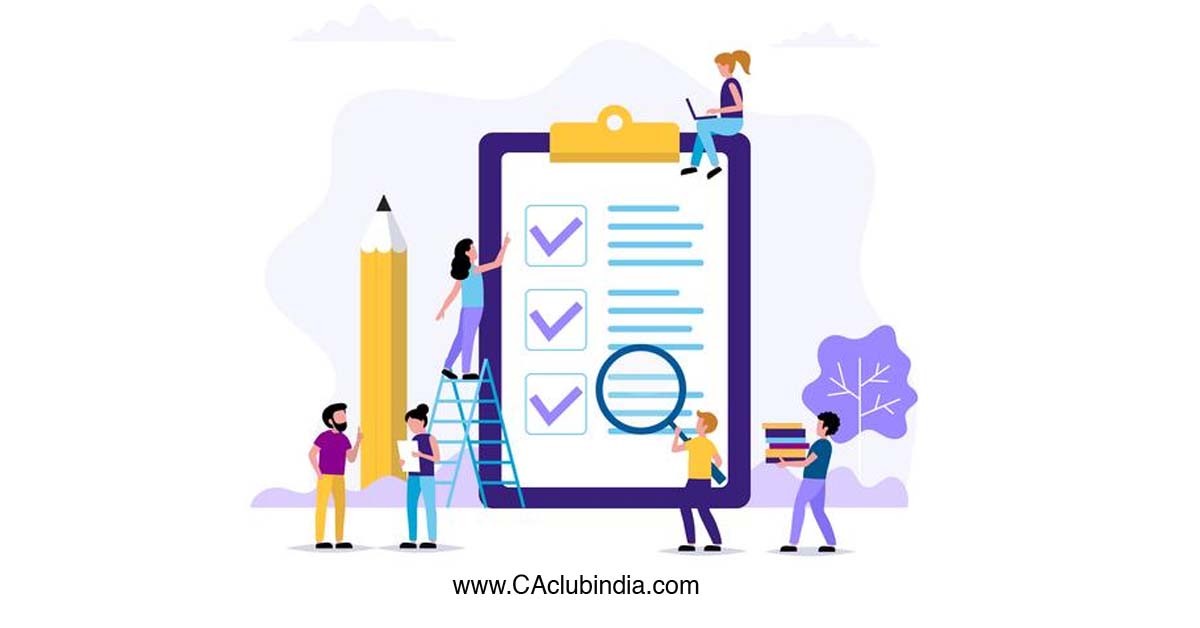 It was viewed that since the capital work in progress is also the part of property, plant and equipment and therefore the amount of expenditures recognized in the carrying amount of capital-work-in-progress should have been disclosed by the company in line with the above-stated requirement of Ind AS 16.

As per paragraph 56 of Ind AS 16, various factors are considered in determining the useful life of an asset which, inter-alia, includes legal limits on the use of asset such as the expiry dates of related assets. Accordingly, it was viewed that for providing depreciation on leasehold improvement, lease term should have been considered instead of considering primary period of lease.

As per paragraph 20 of Ind AS 16, recognition of costs in the carrying amount of PPE ceases when the item is in the location and condition necessary for it to be capable of operating in the manner intended by management. Hence capitalizing expenses incurred upto the date of commercial operations is not in line with Ind AS 16.

It was noted that the previous year figures have not been provided for all the items of Property, plant and equipments which was not in line with the above stated requirements of Schedule III to Companies Act, 2013.

As per paragraph 22 of Ind AS 23, borrowing costs should be capitalized till the asset is ready for its intended use or sale. Hence, capitalization of expenses incurred upto the date the asset is put to use is not in line with Ind AS 23.

Footnote given under a note to the financial statements of a company that the company has acquired a land under finance lease. In the absence of accounting policy, principles, bases, conventions, rules and practices applied by the company in preparing and presenting the disclosures related to finance lease is not clear. it was viewed that the requirements of Ind AS 8 have not been complied with

It was noted that no disclosure was made in the financial statements as to which are these assets that are not owned by the company. Further, the basis for ten years period of amortisation‟ has also not been disclosed

In case of Toll Collection Rights under Intangible Assets, the accumulated depreciation as on the date of transition was not reduced from Gross Block as per the above stated requirement. Accordingly, it was viewed that the presentation of Toll Collection Rights was not in line with the above stated requirement of the Guidance Note on Division II of Schedule III to the Companies Act 2013.

It was further observed from note to the financial statements of the company on Capital Work in Progress (CWIP) that the total CWIP was stated as ―Total intangible assets under development. However, no policy was disclosed or explanation was given regarding capitalisation of such internally generated intangible assets. Accordingly, it was viewed that the requirements of Ind AS 1 have not been complied with.

Under the cost model, investment property is measured at cost less accumulated depreciation and any accumulated impairment losses and Fair value is disclosed in notes to accounts. Accordingly, depreciation should have been charged on these properties and debited to Statement to Profit and Loss. Accordingly, it was viewed that the requirements of Ind AS 40 have not been complied with.

It was viewed that the fixed deposits with banks having a maturity period of more than 12 months should have been classified as other bank balances under financial assets instead of investments. Accordingly, it was viewed that the requirements of Division II - Ind AS Schedule III to the Companies Act, 2013 have not been complied with.

Disclaimer: The information contained in this article is based on knowledge obtained from ICAI Publications. It is provided for general guidance to the intended user. I recommend that professional advice is necessary before taking any action on the basis of the article provided.