Change in MRP based valuation in Central Excise 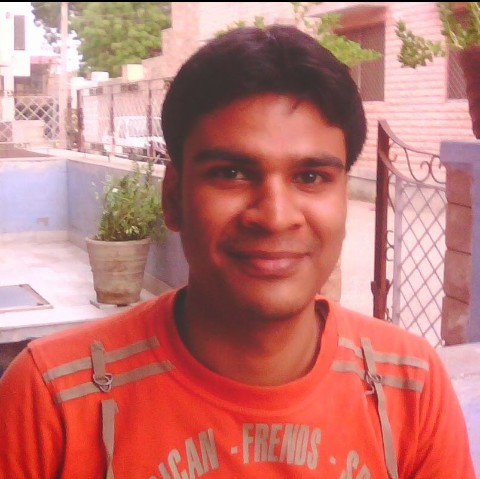 
Amendments in Third Schedule to the Central Excise Act, 1944

By virtue of declaration under the Provision Collection of Taxes Act, 1931, these changes will come into force with immediate effect.

There are some addition, some changes and some entries have deleted.

There are two changes in this notification. These are as under:-