A Case for Cancellation of CA Exams, July 2020 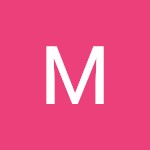 
The CA exams of July 2020 are turning to be extremely dramatic and nerve wrecking. Initially the ICAI had given only 3 days to decide whether to opt out or not but then at midnight of third day, it extended such time by 7 days and then again by 3 days on 26th June. The above chronology seriously questions the decision making skills of this professional body and crosses limits of nearsighted decision making. Or as alleged, perhaps all of this may be a tactic of mentally torturing and pressurizing vulnerable students to opt out by giving time extension in installments, in order to reach a stage where only a certain percentage of students are willing to appear so that the ICAI can easily get government approval and procure required exam centres.

The ICAI, too conscious of its brand image, in a bid to control the narrative, has expressed its wish to conduct exams even if there is only "one" student willing to appear. If they are so committed to protect interest of students, why didn't they accept all the reforms suggested  when there was nationwide protest against them last year? However ironically, ICAI is in mainstream news again for all the wrong reasons after that "ICAI reforms" fiasco. The reason is that it has been dragged to Supreme Court  by students via a PIL which demands "exam centres in each district, stay on opt out scheme and more saftety precautions" and also alternative prayer if the ICAI cant do that, then cancellation of exams or postponing them to a time when the sitaution is conducive. Had ICAI taken and listened to students feedback, it would not have to bear this shame and matter would have sorted out internally. 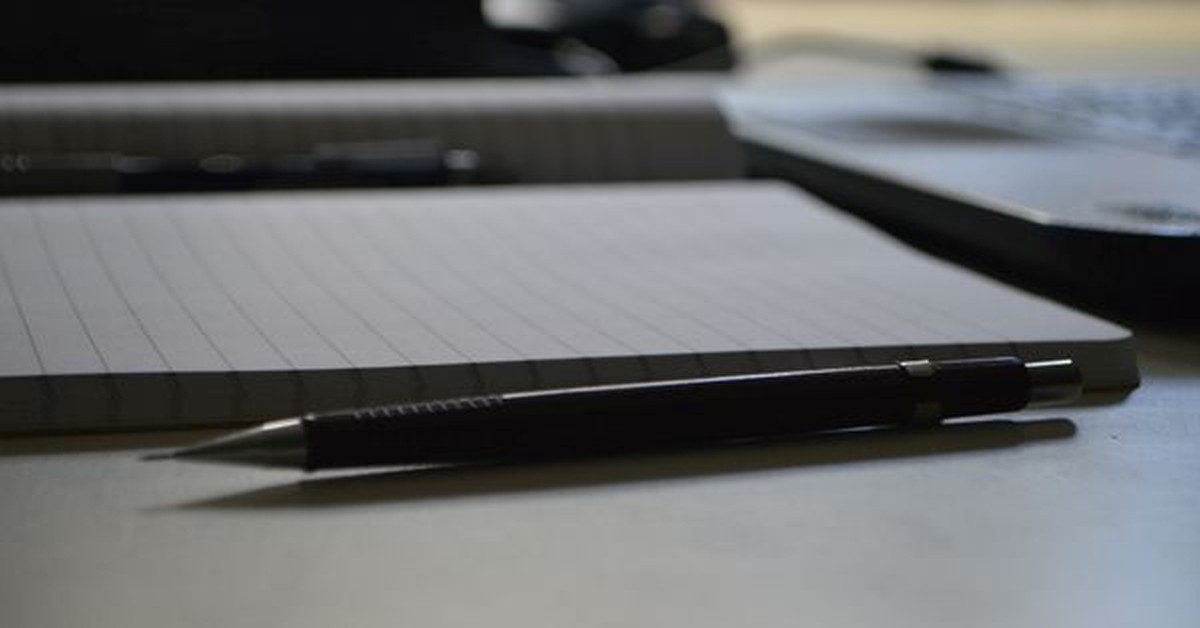 The ICAI may argue that the "opt out" scheme is fair and indiscriminatory because it provides students an option and those who are unwilling to give exams can opt out as per their free will. The flaw in such an argument is that free will does not exist here.It is totally discriminatory as most students are forced to sit out of exams not due to their own will but situation which is beyond their control such as lack of transportation facalities like train, heavy spread of virus in city or area, residence being in containment zone, fear of contracting virus and risking lives of many older people in family,etc. The FAQ's released relating to that also don't help much as answer to every query of students is listed as "You would be shifted to November attempt with carry forward of fees and exemptions". So all of this absolutely puts an undue influence and affect the free consent of students to make this important decision.

It is clear that students are facing plenty of different problems which are expressed by them but no feedback is ever taken or noted by ICAI. Students are advised to be positive no matter what and just study. Such kind of fake or toxic positivity is also impractical and harmful. One should accept/acknowledge the reality and take an corrective action. In the times of extreme uncertainty, all the students expected was bit of a certainty and clarity.

The Supreme court case will go on for sometime. Regardless of the SC decision, ICAI must realise that prevention is always better than cure. An ill student, desperate to appear for exams could pop a pill to reduce the body temperature, appear in the exams and risk contracting many other students. Undetected Asymptomatic carriers are also big danger to all in this scenario. The CCM's themselves are scared of holding the meeting physically so they conduct virtual meeting. The one day exam of ISA for few thousand CA's which was to be held on 18th July has been postponed indefinitely. But ICAI wants to conduct 16 day long exams of lakhs of students from 29th July as per schedule. Why this discrimination? Do the lives of students hold a lesser value than lives of CA's and CCM's?

As per situation prevailing on 27th June,

West Bengal and Jharkhand are locked down till 31st July. Guwahati, which is the only exam centre in north east, is locked down till July 12. Maharashtra and Delhi - from where there are large number of CA aspirants, have already expressed their will to the centre to not conduct any exams till the situation is conducive. Other metros like Chennai and Ahmedabad are also under partial lockdown. And the corona cases in the whole country are increasing at a record rate everyday. Above situation is not expected to improve till near future and in fact predicted to be worse in July-August. Also as per some sources, ICAI still does not have approval of MHA and many state governments.

Moreover, the train travel wont resume till 12th Aug. Schools won't open till 15th Aug. CBSE Board exams are cancelled as per SC order.Most universities have cancelled even the exams of final year students.ICMAI has postponed its exams to September. So very evidently ,there is a chance that most students are negatively affected by the inconsiderate decision taken by ICAI. If all other educational bodies acted prudently and promptly in favour of students by cancelling or postponing the exams till October or November or till situation is conducive , what prevents the ICAI from doing so?

The people at helm of affairs should understand that students are more willing to give the exam then they are even willing to take it. Everybody wants to clear the exams sooner. Nobody registered for the course to demand exam cancellation. More than image of ICAI, precious time of students is at stake. Dreams of students are delayed. But above all at this point of time, if the exams are cancelled, then student's safety and peace of mind would be ensured and they would be in a better position and frame of mind to prepare for the November attempt. Risking approx 4 lakh lives for a period of 3-4 months would be illogical and downright stupid. Further, no amount of precaution can guarantee the safety of any number of students appearing for exam in any part of the country and there is always a possibility of lapse in them, grave consequences of which ICAI would not be ready to bear.

The extraordinary times require very certain and extraordinary decisions. The situation can be seen clearly now. Why put student under mental pressure and dilemma for more 15 days? What more is left to analyse and wait till first week of July? Justice delayed is justice denied. The ICAI must come out of its la la land and know that it is high time to act now. It must take the decision now and cancel the exams for all students to November instead of forcefully pushing some section of students to November attempt. It must act promptly and take this decision in the larger interest of lakhs of affected students.

To refer to the whole situation & other issues related to it, please REFER :