What if you currently reside in the UK, have invested in India, and are getting profits? Now, both India and the UK may impose taxes on this income. However, you won't be subject to taxation in both nations for the same income because of the DTAA. One of the essential components in any nation's development is tax, and the nation's expansion and growth in every sector depend on input from the citizen.

What is DTAA, and how does it helps?

Taxing the same income or subject matter more than once for the same reason, over the same period, and in the same jurisdiction is known as double taxation. When such income is taxed in two different nations, the total tax obligation will constitute a sizable portion of the overall income. And This may put the taxpayer in a tough spot.

The mismatch in tax collection on individual taxpayers' worldwide income drives the demand for DTAA. If someone wants to start a business abroad, they may have to pay income taxes in the country where the income is earned and where they have citizenship or permanent residency. India has signed a double taxation avoidance agreement (DTAA) with multiple countries. The goal of this treaty is to avoid double taxation on the same income Institutions and people who earn money outside their residences.

The DTAA (Double Taxation Avoidance Agreement) assists NRIs who work outside of India in avoiding paying double taxes on income earned in India and their residency country. 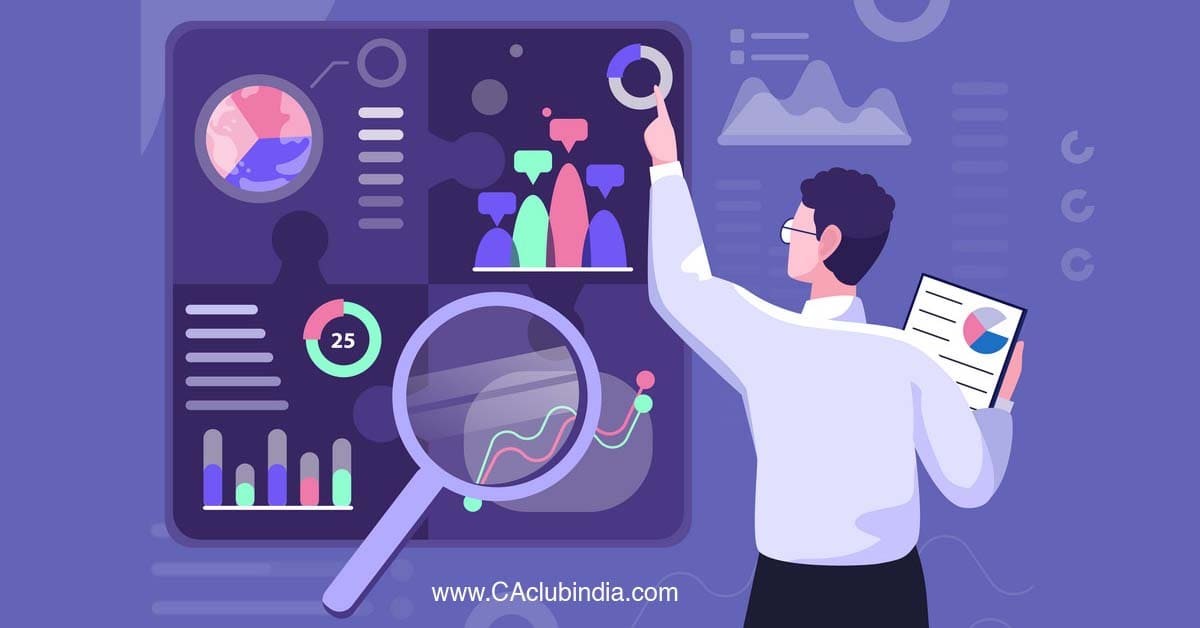 What are the types of relief DTAA?

Depending on the type of treaty between the countries, The relief is available in two ways under DTAA.

What are the benefits of DTAA?

There are multiple benefits of DTAA for taxpayers, such as:

How to claim DTAA benefits in India?

The procedure to claim DTAA differs depending on your residence country. Let us see how to claim the benefit in India if your Resident country is different. Depending on how the countries have agreed to the DTAA. A tax residency certificate (TRC) or Form 10F received from the tax authorities of the other nation where the non-resident assessee resides must be submitted. As previously stated, the income will either be wholly exempt or subject to a reduced tax rate. If it is taxable under the DTAA agreements, the non-resident assessee must pay the tax in India before claiming a refund against the tax debt in his residence.

What are the documents required for an NRI to claim the benefit?

To take advantage of the tax benefits offered by the DTAA, non-resident Indians who live in any of the DTAA nations must timely submit the following documents each fiscal year by the deadlines:

Also, to request a Tax Residency Certificate under sections 90A and 90 of the Income Tax Act, Form 10FA. The certificate will be issued under Form 10FB following the application's successful verification and processing.

The DTAA (Double Taxation Avoidance Agreement) helps NRIs who work abroad avoid paying double taxes on income earned in both their residency and India. Its main goal is to allow taxpayers in these nations to avoid paying taxes on the same income twice.