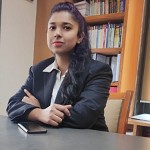 
The bankruptcy code is a one-stop solution for resolving insolvencies, which previously was a long process that did not offer an economically viable arrangement. The code aims to protect the interests of small investors and make the process of doing business less cumbersome. The Code also consolidates provisions of the current legislative framework to form a common forum for debtors and creditors of all classes to resolve Insolvency. The IBC has 255 sections and 11 Schedules.

Before going forward to the IBC, 2016 let us know the backbone of this code and its enactment:

In the time of 1980, India witnessed an atmosphere of rampant industrial sickness therefore for the first time, the house of parliament has passed a bill and enacted the act which is called Sick Industrial Companies (Special Provisions) Act, 1985 (SICA) extends to the whole of India for the widespread Industrial Sickness which affects the economy in various ways like Unemployment, Loss of government revenues. Banks were facing the major crisis due as Banks are the backbone for any economy and this widespread Industrial sickness was increasing non-performing assets held by banks and financial institutions Thus this act was enacted to make special provisions for the timely detection of sick (and potentially sick) companies owning industrial undertakings. The provisions of SICA established two bodies i.e. the Board for Industrial and Financial Reconstruction (BIFR) and the Appellate Authority for Industrial and Financial Reconstruction (AAIFR) was formed to determine the sickness of such industrial companies and to prescribe measures either for the revival of potentially viable units or the closure of unviable companies. 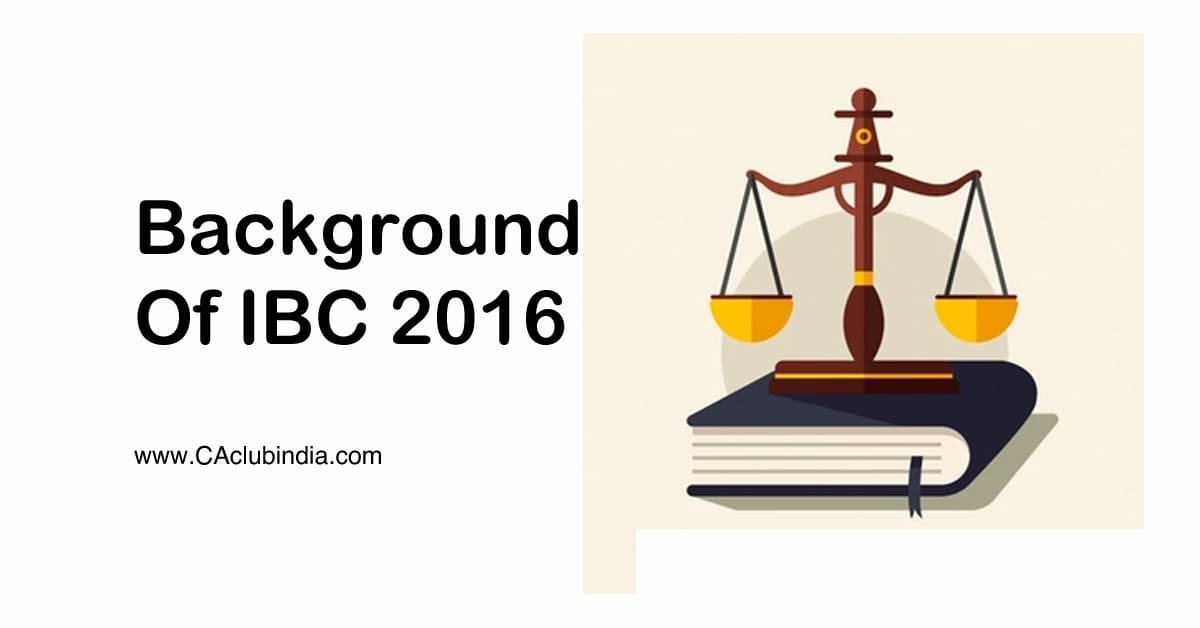 SICA has been repealed by the Sick Industrial Companies (Special Provisions) Repeal Act, 2003 which diluted certain provisions of SICA and filled certain gaps and loopholes. One of the main changes to the new law was that apart from tackle sickness of the Companies, it should focus to bring down its increasing frequency by ensuring that companies did not resort to a sickness declaration merely to escape legal obligations and gain access to concessions from financial institutions.

The extensive act of the SICA did not occupy to the expected results and therefore, IBC was notified as on 28th May 2016 and the repeal of SICA came into full effect from December 1, 2016. This act extends to the whole of India.

The main object of the act is to consolidate and amend the laws relating to reorganisation and insolvency resolution of corporate persons, partnership firms and individuals in a time bound manner for maximization of value of assets of such persons, to promote entrepreneurship, availability of credit and balance the interests of all the stakeholders including alteration in the order of priority of payment of Government dues and to establish an Insolvency and Bankruptcy Board of India, and for matters connected therewith or incidental thereto.

The provisions of the Act shall apply to the following in case of insolvency, liquidation, voluntary liquidation or bankruptcy: