Adverse impact of GST on MSMEs 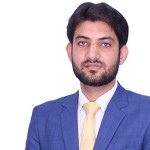 
Recently GST has celebrated its first Anniversary. GST said to be one of the biggest reforms in India’s indirect tax structure post-independence. GST came into picture to ease the Tax Structure in India. However, one year down the line, after multiple meetings of GST Council Committee and multiple policy updates, it seems that not everything as folded as planned. 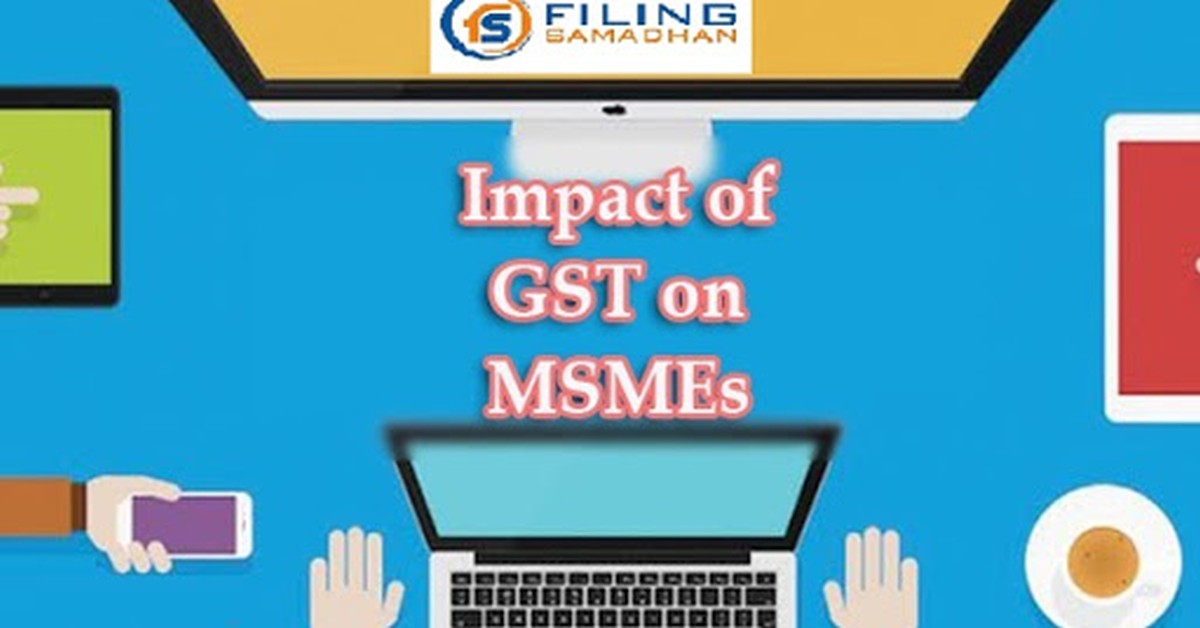 Among Asian countries, India, not only has the highest standard GST rate but also consists of the largest number of tax slabs. Add to this the growing compliance burdens, technical as well as compliance issues.

Indian economy is majorly driven by MSMEs. MSMEs contributes approximately 40% in India’s GDP. MSMEs have limited resources and they can’t afford the cost of the Accountants, Computers and professionals to implement GST. GST added additional operational costs to MSMEs.

MSMEs are facing the issues of MRPs as handmade products like local shoes, Banarasi Sarees, etc are difficult to value for the MSEs, as most of them are illiterate and therefore unable to value MRP for their products and/or do any paperwork. Dealers are confused how to rates of such products.

MSMEs having without GST (as turnover not exceeds Rs. 20 Lakhs) faces trust issues. All the buyers demanded GST bills and MSMEs who are exempt from GST are not able to sell their products, this adversely affected the business of MSMEs.

There is no option to revise the GST return. It is unfair to expect from MSMEs to make the transition to an online IT platform and expect no errors in return filing.  It is an uphill task for the majority of MSMEs which has little hands-on experience with IT solutions. The cost of deploying professionals is a major concern for Micro-Small-Medium Enterprises.

By introduction of GST the registered taxpayers has increased, however, there is no impact on the Revenue Generation. Mismatch of approximately Rs. 34,000 Crore in tax liabilities reported in GSTR-1 and GSTR-3B. About 84 % of the taxpayers were unable to correctly report revenue statements.

Further, the overall exports has shown healthy growth, some of the MSME exporters were not able to ride on the current wave because they were facing working capital issues.

Even though the GST refund issue of exporters had been addressed to a large extent, close to around Rs 10,000 crore of ITC refunds of the MSME sector were still to be cleared by the government. Most of this amount was blocked due to gaps in the returns filing by the MSME exporters.

Many MSME exporters are dependent only on refunds for their working capital requirement. Delay in refund of GST adversely affecting the operations of the MSMEs. Exports are growing, but certain MSME units are still experiencing a liquidity problem, particularly those dependent on bank finances. Many MSMEs do not take credit from the banks. They pool their capital or raise capital from close relatives. For those dependent on bank credits, the situation is also not so good. If the liquidity issue is addressed and the banks extend a helping hand to MSME exporters it will give further fillip to our exports growth.

Many MSME don't have a strong balance-sheet, hence, they were not able to avail credit from bank. They are either a proprietorship or partnership firms and many of them may not even have a proper legal entity. In contrast to credit growth, MSME exports appear to be affected more by GST implementation vis-à-vis demonetization.

Despite significant contribution to economic growth, MSMEs face several bottlenecks inhibiting them from achieving their full potential. A major obstacle for the growth of MSMEs is their inability to access timely and adequate finance as most of them are in niche segments where credit appraisal is a major challenge.

The present GST appears to deliver little on promises. It seems that GST was implemented with very little homework both at operational and technical ends. There is an urgent need to address the grievances of the GST taxpayers especially MSMEs. It must take note of the fact that policy must be designed to reduce the compliance burden on the taxpayers not to increase the compliance burden.