A major step by Finance Minister


A MAJOR STEP BY FINANCE MINISTER AFTER BUDGET 2013 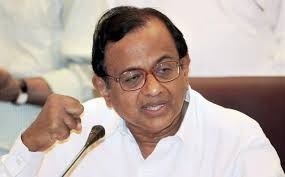 * Indian Finance Minister Mr P Chidambaram has taken a big step towards assessee in defaults as soon as budget came out.

* Finance minister said that pay their dues till 31st March with self assessment tax, don't wait for notice from department.

"The gross collection from revenue during April to January is Rs 4.55 lakhs crore which is very low as proposed.", he continued. The target of revenue is not achieved hence he further stated that it is really shocking that there are only 42800 asseessees (including Individual, HUF, Body corporate, Companies, Firms etc) in the country having taxable income of Rs 1 crore or above, there is no shame to disclose to have high income.

* IT department also sent notices who did not file their return though they do not have high profile. 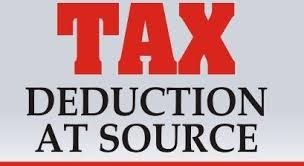 * Income tax department has taken major step against TDS defaulters. IT department has decided to crack the whip on big companies and organisations that do not remit  TDS money even after deduction from workers wages.

* In the case of Kingfisher airlines, IT dept had asked the carrier to deposit around Rs 185 crore as TDS deducted from employees salary and wages. The supreme court had refused a relief to the grounded airline and asked it to deposit the due taxes under TDS.

* The Income Tax department slapped Rs 2000 crore tax notice to Nokia for non-deduction of TDS. In the year 2006 Nokia India downloaded software from its Parent company in Finland. As per IT department it attracts TDS @ 10% amounting Rs 2000 crore. Nokia India in turn got interim stay from Delhi high court. 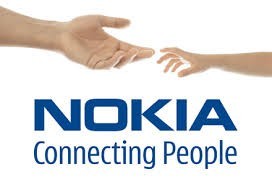 * Samsung India also gets the same notice from IT department amounting Rs 1139.21 crore for the same reason that is non deuction fo TDS while making payment to sister concern and Samsung Korea in the assessment year 2006-07. 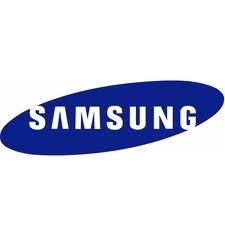 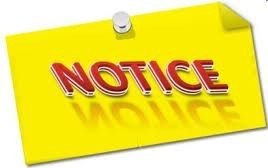 * Income Tax department slaps notice of Rs 138 croe excluding interest ti iPhone distributor Redington. The demand is based on directive from transfer pricing officer pertains to imputed profit on transfer of 100% shareholding in Redington gulf FZE to step down wholl owned subsidiary Redington International Limited in 2008-09 without any consideration.

* Income Tax department issued draft order on 15000 crore tax liability of Shell India. The demand is raised due to alleged undervaluation of shares when it raised money from its Global Parent Shell Gas BV a few years ago. The transfer pricing wing of IT department has finalised the order. 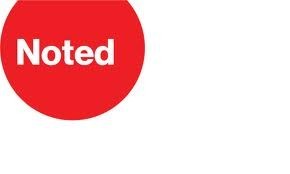 * Now keeping cash more than 50000 may bring attention to the IT department in the new form of Income tax return. The Government may ask non-salaried individual to declare cash in hand more than Rs 50000.