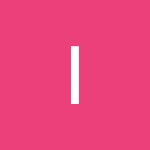 A Brief Introduction to Transfer Pricing


"The world is a global village," said Marshall Mcluhan in the 1960s. Globalization has resulted in Multinational Companies(MNCs). MNCs are companies that have branches/subsidiaries/divisions operating in more than one country. In situations like this, it is common for MNCs to exchange various resources between their branches and subsidiaries which operate in different tax jurisdictions. While doing this, they may attempt to minimize tax burden by decreasing revenue or increasing costs.

To avoid this, an internationally accepted practice that transfer pricing should be governed by the "Arm's Length Principle" and transfer price should be the price applicable in case of an arm's length transaction, has been adopted.

Article 9 of the OECD Model Tax Convention describes the rules for the Arm's Length Principle.

Arm's Length Price is the price that would be paid if the transaction has taken place between two comparable, independent, and unrelated parties where the consideration is only commercial.

As per OECD Model Tax Convention, the profit which would arise as a result of a transaction between two independent enterprises, that has not arisen due to the condition made or imposed between the associated enterprises in their commercial or financial relations, should be included in the profits taxable. 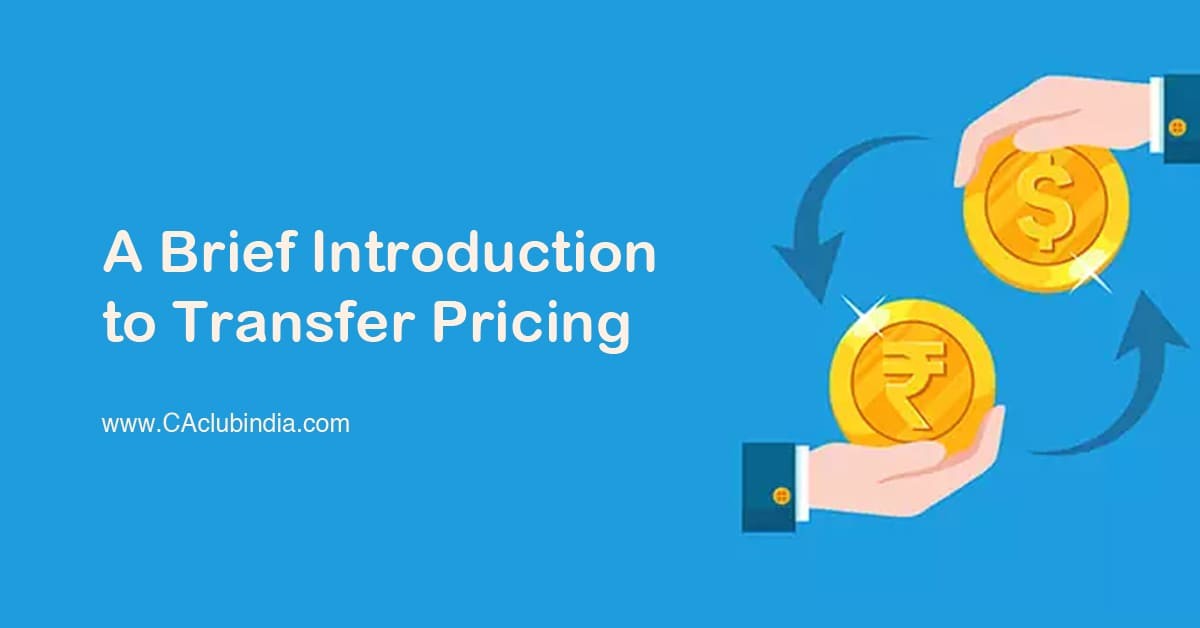 Prior to 2001, there were no detailed provisions on transfer pricing and related party transactions. Basic provisions u/s 92 and rule 10 were existing by that time.

The Finance Act, 2001 introduced Transfer Pricing Regulations for curbing tax avoidance and manipulation of intra-group transactions by abusing transfer pricing. Accordingly, sections 92 to 92F had been included in Chapter X of the Income-tax Act, 1961, through the Finance Act, 2001, providing for a transfer pricing mechanism based on the computation of income from cross-border transactions. Rules 10A to 10E have been inserted in the Income-tax Rules, 1962. They will have an effect on all non-corporate and corporate assessees who have dealings with non-residents for import or export of goods, properties, or services.

The following conditions must be satisfied in order to attract the special provisions of Chapter X relating to avoidance of tax:

1. There must be an international transaction;

2. Such international transaction should be between two or more associated enterprises either or both of whom are non-residents;

3. Such international transaction should be in the nature of:

a. purchase, sale, or lease of tangible or intangible property; or
b. provision of service; or
c. lending or borrowing money; or
d. any other transaction having a bearing on the profits, income, losses, or assets of such enterprise.

4. Further, such transaction may also involve

a. allocation or apportionment of, or
b. any contribution to any cost or expenses incurred or to be incurred in connection with

i. a benefit,
ii. service or
iii. facility

6. The above adjustment should either result in an increase in income or a decrease of loss returned by the assessee.

What transactions are covered?

A transaction between two or more associated enterprises, either or both of whom are non-residents, and it is in the nature of:

• sale/ purchase/ lease of tangible or intangible property or
• provision of services or
• lending/ borrowing money or
• any other transaction having a bearing on profits, income, losses, or assets of such enterprises or
• mutual agreement or arrangement between two or more associated enterprise

○ for the allocation or apportionment of, or
○ any contribution to,

any cost or expense incurred or to be incurred in connection with a benefit, service or facility provided or to be provided to any one or more of such enterprises.

This is in respect of a transaction entered into with a person other than the associated enterprise.

This provision brings in all the indirect transactions entered by the company to avoid the applicability of these provisions.

Underinvoicing of sales or increasing the cost of expenses for a transaction between two domestic-related entities has no effect on the tax payable by the group. But it has an effect when one of the related entities is either loss-making or is liable to pay tax at a lower rate.

The remarks made by the Honorable SC in the case CIT vs. GlaxoSmithKline Asia (p) Ltd. has resulted in the inclusion of specified domestic transactions in transfer pricing.

1. any transaction referred to in section 80A

2. any transfer of goods or services referred to in section 80-IA(8)

Internal transactions with more than one undertaking/units of the assessee, out of which one or more undertaking is enjoying the tax holiday

3. any business transacted between the assessee and another person as referred to in section 80-IA(10)

5. Any business transacted between a company opting for section 115BAB and a person with whom the company has a close connection.

6. Any other transaction as may be specified.

The above mentioned transactions shall be treated as specified domestic transactions only if the aggregate of such transactions entered into by the assessee in the previous year exceeds Rs.20crore.

How to calculate Transfer Price

S.92C of the Income Tax Act, 1961 deals with the methods of calculating Arm's Length Price.It also specifies the factors that need to be considered while determining the applicability of the method. Various methods are as follows:

It is the price agreed between unconnected parties for the transaction of goods or services under similar circumstances.

a. Identify the price charged in a comparable uncontrolled transaction.

b. Adjust such price to account for any differences in the transactions or the entities which could materially affect the price.

a. In this method, we use the resale price at which the goods or services obtained can be resold.

b. From such resale price, normal gross profit margin, and expenses incurred in connection to the purchase are reduced.

c. Any other adjustments on account of differences between the transactions are to be accounted for.

For example, AE 1 has purchased goods from AE 2 for Rs.1000/-. It sold the same goods to an unrelated party K at Rs.900. This is the price that the goods are being sold in the market. This resale price shall be treated as ALP after adjusting for any expenses incurred to sell the goods.

It determines an arm's-length price by adding an appropriate gross profit margin to an associated entity's costs of producing goods or services.

a. Calculate the direct and indirect costs of production incurred by the enterprise in respect of property transferred or services provided to an associated enterprise.

b. Determine the normal gross profit mark up arising from such transfer from a comparable uncontrolled transaction.

c. The gross profit markup shall be added and any differences between the transactions shall be adjusted for.

a. Compute Net Profit (NP) margin of the enterprise from International Transaction with AE having regard to cost incurred/sales effected/assets employed.

b. Compute the NP margin realized by the enterprise or unrelated enterprise in a comparable uncontrolled transaction by applying the same base.

d. Compare NP margin relative to costs/sales/assets of the AE with NP margin of an uncontrolled party in comparable transactions.

6. Such other methods as prescribed by the Board.

a. which has been charged or paid or

b. would have been charged or paid for the same or similar uncontrolled transactions with or between non-associated enterprises, under similar circumstances.

1. The nature and class of the international transaction.

2. The class, or classes of associated enterprises entering into the transaction and the functions performed by them taking into account assets employed or to be employed and risks assumed by such enterprises

3. The availability, coverage, and reliability of data necessary for the application of the method

5. The extent to which reliable and accurate adjustments can be made to account for the difference, if any, between the international transaction and the comparable uncontrolled transaction or between the enterprises entering into such transactions

6. The nature, extent, and reliability of assumptions required to be made in the application of a method.

1. It ensures that the proper amount of income is attributed to where it is earned. This would result in accurate measurement of the fair market value of the units of MNC.

3. Reduces the repatriation of profits from high tax countries to tax havens.

4. Arm's Length price adopted ensures that the actual taxable profits are reflected in the books of accounts of the companies.

5. This will promote the growth of international trade and investment by bringing in parity between MNCs and independent enterprises.

1. It is hard to compare two transactions as the commercial and financial conditions governing such transactions are never similar.

2. A market price is an outcome of unique negotiations. It may be possible to know the price range but the exact price is hard to know.

3. There could be differences in opinions among organizational divisional managers with respect to how to transfer price needs to be set.

4. In the case of intangible transactions, since the transaction involves a unique component being transferred, it is hard to compare the price with another transaction.

5. It results in an administrative burden for the taxpayers as well as the tax authorities.


Category Others, Other Articles by - Indira Priyadarsini Kota