5 Years of Demonetisation - What has Changed? 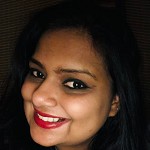 
This day 5 years back at 8 PM, our Prime Minister Shri Narendra Modi announced the ban of INR 500s and INR 1000s which then formed 86% of the circulation of currency notes.

The main aim of demonetisation was to bring in hidden money under tax by depositing in the bank, which was like a surgical strike on illegal cash.

The other aims included the stopping of fake notes and moving India towards Digital transactions by creating a cashless economy.

The sudden move affected the agricultural sector and small scale traders who were solely dependent on Cash transactions. 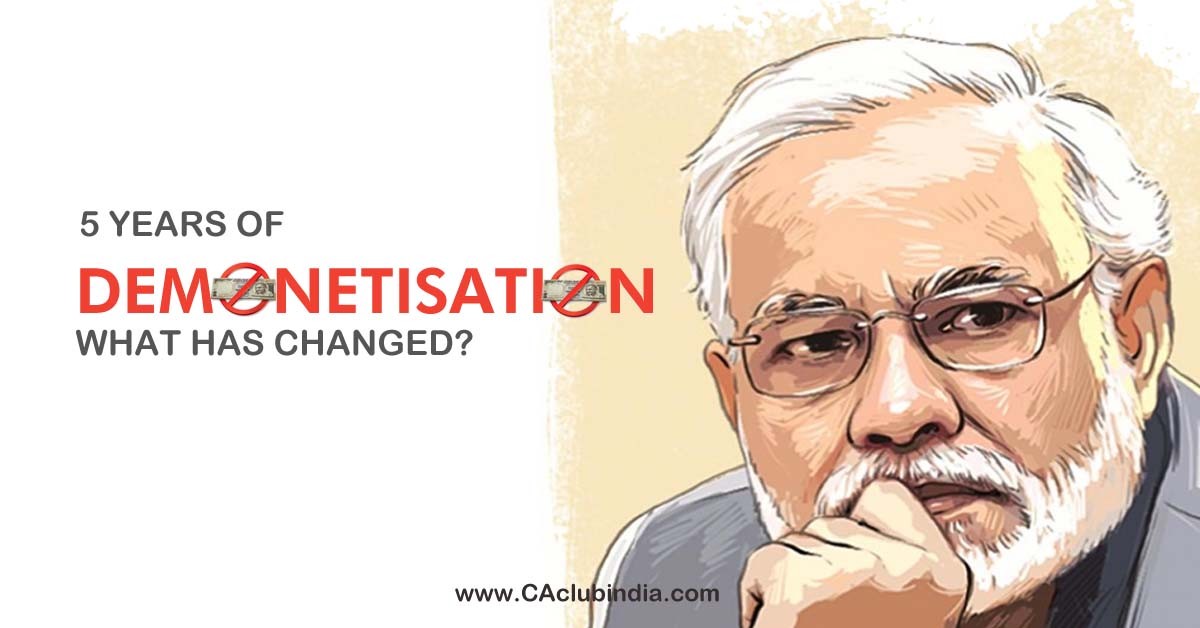 According to RBI’s report people had returned Rs 15.28 lakh crore of the Rs 15.44 lakh crore banned currency, or 98.96 per cent of the scrapped Rs 500 and Rs 1,000 notes, to the banking system. The old notes came to the RBI either directly or from bank branches and post offices through the currency chest mechanism.

The Government had expected a recovery of around Rs. 3-4 lakh crores but could only recover Rs.1.3 lakh crore through the means of anti black money and money laundering measures, where demonetisation played a major measure.

2. Collection and Circulation of Counterfeit Currency

The Circulation of fake notes has not stopped according to the RBI.

Research says that the Indian economy has seen great formalisation which is spectacular and has made history.

There is no place for transactions without UPI. This UPI has come into force post demonetisation.

This has brought formal banking schemes to various sectors of society to name the Jan-Dhan scheme.

Thus, the move had its pros and cons. What are your thoughts on the same? Let us know in the comments section below!


Category Others, Other Articles by - Poojitha Raam