Make in India and taxation as a tool to promote it


What is Make In India?

Make in India is an initiative program to the Government of India, to encourage companies to manufacture their products in India. It is a new national program designed to transform India into a global manufacturing hub. It contains a raft of proposals designed to urge companies — local and foreign — to invest in India and make the country a manufacturing powerhouse. It was launched by Prime Minister Narendra Modi on 25 September 2014.

The major objective behind the initiative is to focus on 25 sectors of the economy for job creation and skill enhancement. Some of these sectors are:

Why Make in India?

Narendra Modi has rightly picked "Make in India" as the most important plank in his drive to help accelerate the country's rise towards becoming an economic superpower.

His target is to grow the manufacturing sector's contribution from 17 percent of India's gross domestic product (GDP) in 2013 to 25 percent within the next decade. A rapidly growing manufacturing sector is the only way India can create highly productive jobs for the 10 million-plus youngsters who join the country's labor force each year and the much larger number of farmers who need to move from working the soil to the working on the factory floor.

Taxation as an Instrument for Promoting “Make in India”

The government's 'Make in India' campaign is an ambitious initiative to move India on to the fast-track path of becoming a world-class manufacturing hub.

The measures outlined by the government to introduce new tax incentives will play a crucial role to transform India into a global manufacturing hub and attract large scale investment. Further, to ensure success, it is important to ease the regulatory and procedural hurdles of doing business in India. India ranks 134 out of 189 countries in the World Bank’s ease of doing business index in 2014.

Some of the key incentives which would boost this Make in India initiative are as under:

At the time of instituting the SEZ Act, the Government had promised investors that MAT would not be applicable on SEZ units. However, the exemption on payment of MAT is no longer available to SEZ units. Further, post withdrawal, activities in development of SEZ and units in SEZ has considerably slowed down. Reinstating the exemption will immensely boost non-resident investors in manufacturing goods in an SEZ providing aid to the “Make in India” campaign. It may also be noted that according to the Press Release dated 13 August 2014 issued by the Ministry of Commerce and Industry (Department of Commerce), the Ministry has already recommended the restoration of the original exemption of DDT and MAT. 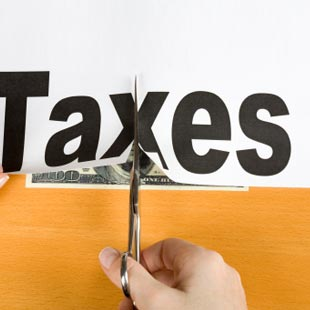 Currently, as per the provisions of the Act, weighted deduction of 200% is available for expenditure incurred for scientific research on in-house R&D facility. In order to remove any unintended ambiguity, to expand the scope of the present provision, and to boost the overall manufacturing sector, the benefit of weighted deduction should also be extended to expenditure incurred on “building and infrastucture” exclusively used for R&D.

The much awaited introduction of Goods and Services Tax (GST) is another key indirect tax reform that would go a long way in promoting the “Make in India” vision. This reform will incentivise Indian manufacturing through removal of cascading and simplifying the current complex indirect tax structure. “Make in India” is an important initiative to promote manufacturing and generate employment, but its successful implementation will require a stable fiscal setup both at the Centre and State besides an industry friendly environment.

To promote domestic manufacturing and ‘Make in India’ for creation of more jobs, Arun Jaitley announced a series of cuts in customs and excise duties in the Union Budget 2015-16. 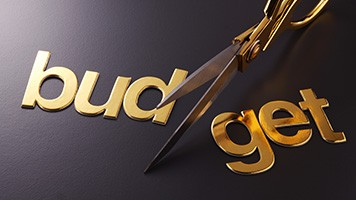 Both in terms of specific proposals such as reduction of customs duty on inputs and parts and the broad emphasis on making it easy to do business and infrastructure, the budget was unwavering in its attention on Modi's pet project. He announced customs duty cuts on 22 items that will make it cheaper for Indian companies to import parts to manufacture products.

He also sought to facilitate cheaper technology transfer to small businesses by more than halving the rate of income tax on royalty and fees for technical services to 10%.

Responses to “Make in India” 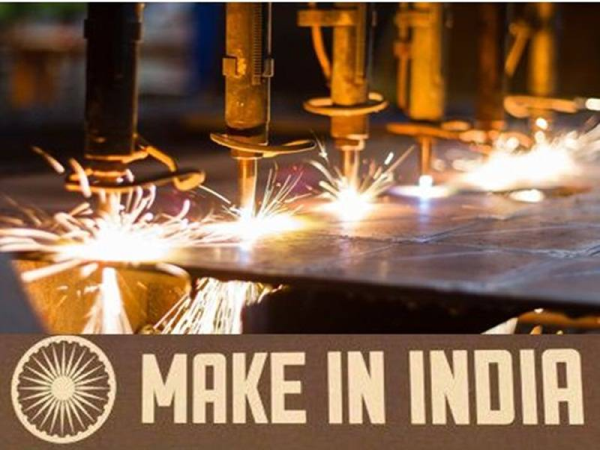 2) In January 2015, HyunChil Hong, the President & CEO of Samsung South West Asia, met with Kalraj Mishra, Union Minister for Micro, Small and Medium Enterprises (MSME), to discuss a joint initiative under which 10 "MSME-Samsung Technical Schools" will be established in India. In February, Samsung said that will manufacture the Samsung Z1 in its plant in Noida.

5) In June 2015, France-based LH Aviation signed a MoU with OIS Advanced Technologies to set up a manufacturing plant in India to manufacture drones.

Friends, there is a lot of politics going on “Make in India” initiative taken by NDA Government. Congress Vice President Mr. Rahul Gandhi in an interview said that “Make in India is a Lion that won’t roar”. We should not carried away with such comments and views rather we should offer our full support to this Initiative to make India a Manufacturing Hub.