MY FEELINGS ON TOUGH CA RESULTS

IT IS NOW TIME TO MAKE ENTRY STRICT IN CA COURSE alike IIT.

(Right now ICAI has INCREASING TREND of number of students with “high” CPT Results and then RESTRICTING them at Final stage to QUALIFY). 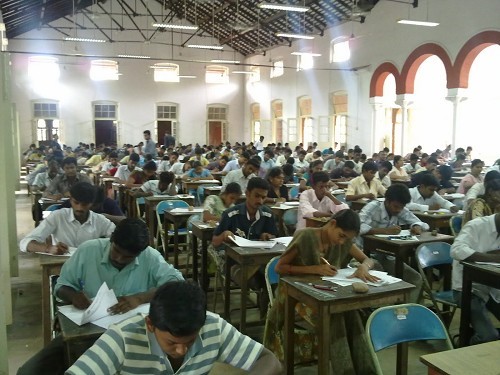 Nobody has right to “waste” the youth’s ENERTY and TIME.  We can’t see the FRUSTATION on the face of lacks of students in near future. Many times it leads to suicide which is not desirable at all.

As I wrote earlier;  if 25,000 students qualify every year (which is said as good results of CA), then also at least 40 years are required to qualify all the students registered so far  (at the time of writing students were 10 Lacs and the flow was increasing)!  It is time to rethink SERIOUSLY about those who are registered as CA students.

A PROPER GUIDE  is TOTALLY MISSING.

Options are not explained to the students what to do if they fail in exams. They must be prepared to accept the realities that due to fault in ENTRY SYSTEM in CA profession; they are victims thereof. Proper career counselling is needed frequently at every NEXT LEVEL of CA Exams. 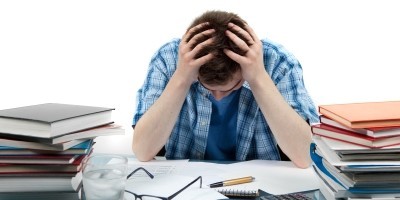 Whether the  performance of almost all the brilliant  students has WEAKENED

the quality of marking system has IMPROVED  SUDDENLY? 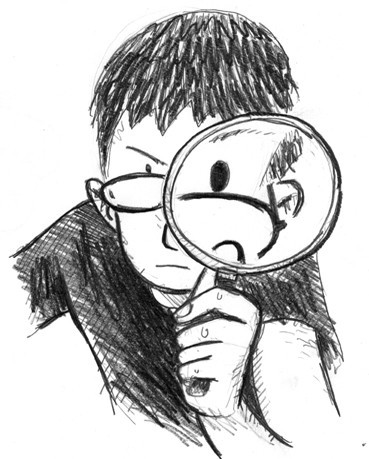 One should not forget this result is of those students who were declared successful in IPCC ”happily.”

Whether this is the EASIEST ROUTE for ICAI to restore its PRIDE?

Can anyone explain the “logic” &  satisfy the mass  with the "strategy of declaring results" of ICAI?

If the results at final stage is reduced then why not so with CPT results?

(It clearly shows ICAI Management doesn’t wish to close the COACHING HUTS). The presence of Coaching Classes is a big threat for CA TRAINING.  Students prefer coaching than training. There is no grading system of TRAINING which is said to be the most important part of the CA CURRICULUM.

.
Many ask : “All this talk of "Integrity" is very fine. But then WE ask ICAI- why don't you have this level of "Integrity" when you set CPT pass percentage?”

Have a glance over the past results which remained to be the highest:

(due to this; more and more tuition classes opened)

Whether such a variation was really required?

Couldn’t it imagine the future of CA students while declaring high results previously?

“Revision” in “vision” is required –NOW!

I would be happy if anyone can seriously comment adversely what is written above. Hope it would be in favour of the lacs of students (and of course; their parents as well).

I am not against the Coaching Classes but I have objection on the way they claim the "good results" of their classes although majority of their students fail (Surprise is : Still students and parents are misguided - in majority of the cases; percentagewise result of coaching classes and result declared by ICAI doesn't vary substantially). To make it more clear;  there is NO DIRECT CONNECTION in passing with coaching. Students who don't undergo coaching; had done well in the past and can do well now also.

Its totally unfair on icai's part

Somehow I FEEL SORRY FOR THESE SO CALLED PEOPLE SETTING THE PAPERS....ESPECIALLY ISCA....IF YOU KEEP FAILING STUDENTS IN ISCA....THEN I'M REALLY SORRY GUYS THERE IS NO FUTURE FOR THIS PROFESSION AND THE STUDENTS...CHANGE IN MINDSET DEFINITLY REQUIRED!!!!!!1

Yes.Entry should not be easy.

As here entry is easy but exit is tough.

BAD EXPERIENCE FOR CA STUDENTS AND THEIR PARENTS.

The future of the student becomes uncertain when he joins CA. In spite of working hard, he has to depend upon the luck also. Performance of a student is evaluated on the basis of written examination. It can be said that those who have passed have performed  better than those who have failed. But students themselves only can not be made responsible in their failure.

When 97% of the students fails, the Institute should also feel some pain as these students have remained attached with it since a longtime. An institute can not feel proud for such a poor result of its students.   Ultimately, it's the responsibility of any  Institution to carve the future of its students. It should not act so irresponsibly looking to the overlall changes in the definition of a career. Now any delay due to the act of Institute does not spoil the career only but also ruins the life of a student and his family.

Has the Institute suddenly woken up from deep slumber to realise that the best way to match the demand supply gap in market for CA's, by curtailing the pass percentage only at Final level. It appears from the above observations and comments made by learned members that, why is the Institute going for glory by increasing pass percentage at CPT level and diminshing the pride at final level, this defies logic.

This issue must be raise at the level where Institute may realise that they are committing mistake. I think there is no any Institute in India who wasting so much youth power than utilising it. I too is a victim of this system. although I am working Employee and little beat settled but Please think about the people who have been in this system for last 4-5 years what they are thinking. how they will manage to grow their life. it is easy to give advice to continue and never quit but fact is that somewhere in life you have to realise that you need to take good decision at right time before it get late.

Students are papets in the numbering game and politics of Icai

i agree with you all.But the thing is does all this posts reached ICAI. Firstly, they will bring out poorer results & then go out & tell to media that the marks were given on student's performance.(Asliyat ICAI bhi janta hai aur students bhi).So, ICAI plz take into account all the above views.There are so many students whose futures depends on the results.So, dont play with their emotions.

In my thinking icai really doing very unfair business its only try to collect money from students like a political party perform I think it forget how our parents earn such money and provide it to us even money is also not a matter but see the time,age its really a tanasahi
2 Like

Good to see that ICAI has taken right management decision.. it must also take right decision by considering every student's Career..

@ Surendra sir, thinking about all students will not help ... because Every single student writes exam  Confidently by Saying " I Will be the one among Three" ...... 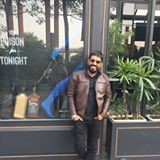