Why we need to stop giving money to beggars 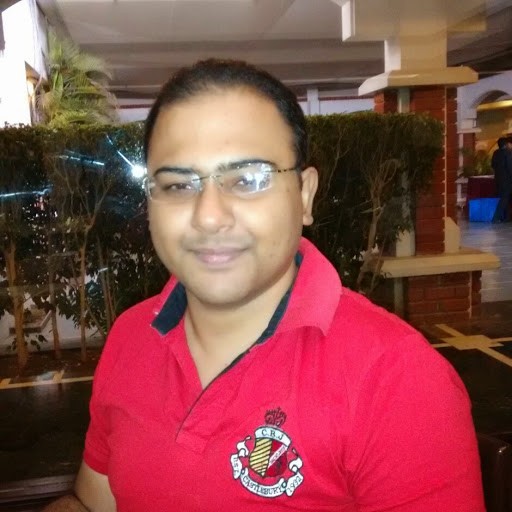 I am living in Ahmedabad, and I am used to going office on a bike. During commutation from home to office, two traffic signals are coming. In each traffic signal, I am seeing many poor children, women, disables, etc. doing begging. They are doing begging in such a way that people likely to give one rupee, five rupee coins to them either out of pity or out of harassment.

I observed that the majority of beggars are the same, and they continue begging irrespective of the quantum of money received. In India, people are used to giving petty donations to such beggars out of pity, religious beliefs or earning blessings. In festival season, it is very common to found huge no. of beggars sitting outside a temple, mosque, Dersar etc. religious and crowded places.

As per a study by WHO, India is having highest no. of beggars than in any other country in the world. Are we actually doing well by giving petty funds to these beggars? Giving donations to beggars are a social sin. As money earned out of begging is not hard-earned money. It is discrimination against the person who worked hard and managed to fulfill their daily needs.

In newspapers, media, we are observing news about human trafficking. Many gangs are operating who are engage in forced child begging. Frequently, children are kidnapped and sold to outside countries or forced to become child beggar. Ransom monies aare neverdemanded. Child beggars are a major source of income for such gangsters. Children are helpless and easy to control. Such child beggars are living in extreme conditions. In Spite of giving handsome money to them, their situations will never improve.

Sometimes, an entire family is also engaged in begging activity. Parents themselves teach their children about the art of begging. All are uneducated and lazy. Begging is a very vicious circle in an Indian context. By giving petty donations, actually, we are encouraging wrong practice or more crime.

I would like to quote one of the stories of Panchtantra.

Once upon a time, there was a King named Rajdrath. He is very generous and has proud of his generosity. He is providing free meals to each and every citizens and traveler of their kingdom. All his citizens, courtiers are praising king about his generosity. One day, a scholar from Nalanda University came in his kingdom. He has heard about the generosity of King Rajdrath and observing his free meals facility. He warns King Rajdrath about the danger of giving a free meal to everybody. All the majority of the youth of the Kingdom is surviving on free food rather than doing any hard work. King was actually digging his own grave.

In India, Government has taken many initiatives to curb begging practices. Many NGOs (non - government organization) are engaging in uplifting children, women, aged etc engage in begging activity. NGOs are also imparting vocational training and other supports to such poor and helpless people.

If any person, who really wants to help the poor, helpless, disabled beggar, he should;