Why Should You Dedicatedly Read the Previous Audit Reports in Your Articleship?


During the initial few months of the articleship, my principal and seniors asked me to read a lot of previous audit reports, process notes and the checklists.

Also, our seniors would prepare Permanent Audit File (PAF) for every client which contained detailed information about his business structure, major compliances applicable to him, processes running in the company and other key points to remember while auditing the company. 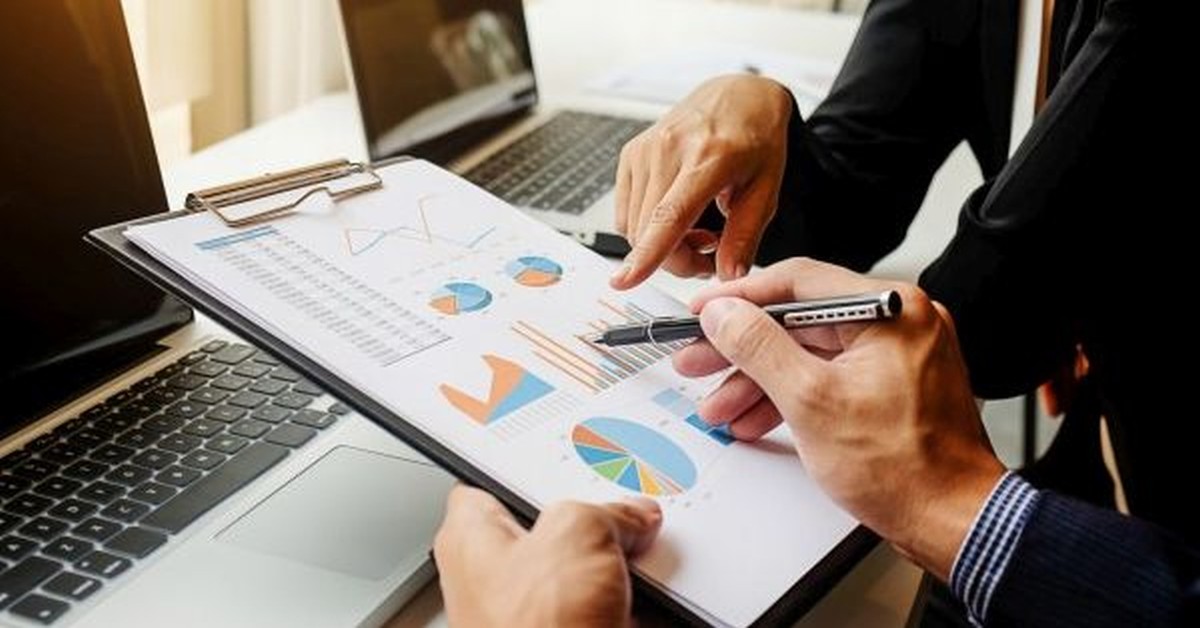 I had to read them all thoroughly and discuss with the team leader or boss during their free time.

Every day during the first 4 months, I would sit in the office from 10 AM to 7.30 PM just to read those documents and reports.

It was a very boring task. I thought of articleship as an exciting period, however, it was dull and monotonous.

Yet, as a part of reading those reports, I also had to make a note of key observations and actual working done by the seniors to identify those points.

Sometimes, the seniors would give raw data and ask me to conduct the audit checks, frame observations and tally it with the actual reports.

Two years later, when I was leading a team while auditing process of a multi-national giant, we got stuck at one point. None of us (even the principal) could identify further steps.

However, since I had read a similar point during the initial phase, I took the charge and successfully identified the observation.

Sometimes, you have to read previous documents, observe working done by others and find out patterns from similar cases. It can be a boring and monotonous task.

However, nothing goes wasted. When you learn something new, it benefits you at some point in your career.

A lot of students must have started their articleship recently or in the phase of finding a suitable firm to begin their articleship. First few months might become dull, boring and monotonous because your principal or seniors might ask you to read the previous audit report.

But, trust the process, read them carefully and jot down the crucial points. Few months or years later, those points will act as a ready manual for you to conduct an audit of a process, however tedious it may be.

For more such tips, you can follow #learningsfromarticleship on Linkedin where I mention key learnings which can help you maximise the benefits drawn out of your articleship.