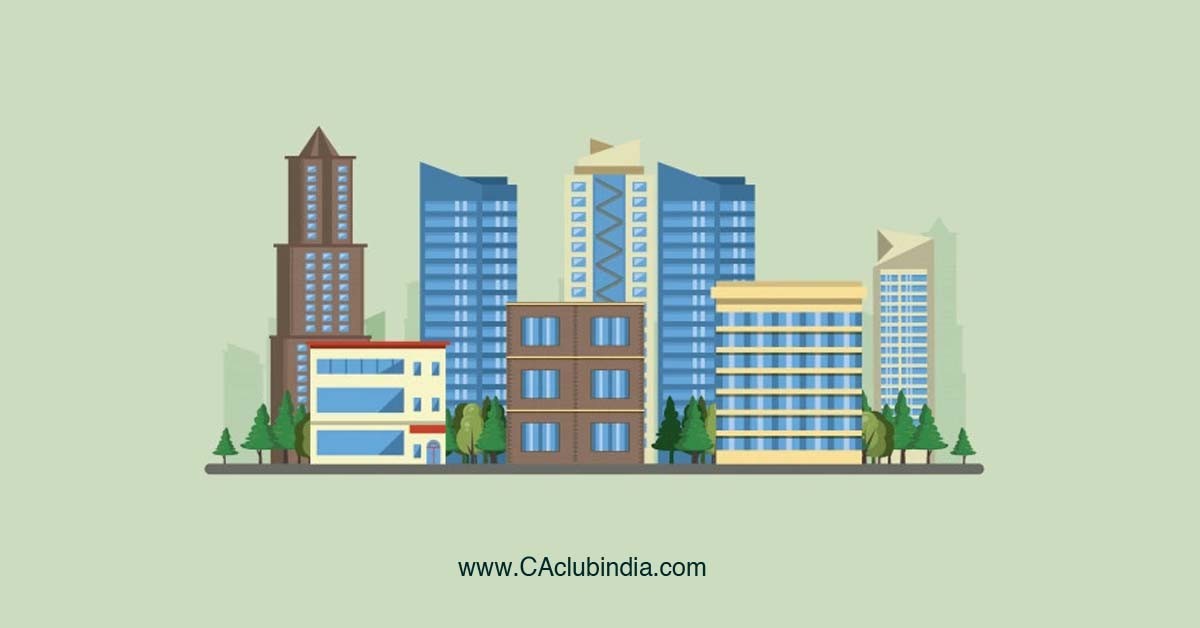 Section 54F is a beneficial provision and should be liberally interpreted. An assessee who has purchased a house property is entitled to exemption u/s 54F despite the fact that construction activities of the new house have started before the date of sale of the original asset (Bharti Mishra 265 CTR 374 (Del) & Kuldeep Singh 270 CTR 561 (Del) followed.

THE CONTENTION OF AO

The learned Assessing Officer examined the claim of the assessee and found that according to the provisions of Section 54F the assessee has been given two-time limits for "purchase‟ and „construction‟ of the „new asset‟. In the present case the Assessing Officer noted that whether the new asset is purchased or constructed. On the basis of this assumption, he examined various payment schedule submitted by the assessee before him. The learned AO came to conclusion that at the time of booking of the above apartment flat the construction of the flat had not started. It commenced in the year 2007 and completed in FY 2012-13. Therefore, according to him this flat cannot be considered as a "new asset". The learned assessing officer was of also of the view that assessee has not purchased the house in the present case but has made payment installment to the builder for construction of the property. He therefore stated that it is a case of a construction of a new house property. As the new asset is constructed in this case the time limit according to him of the date of sale of original asset till the expiry of 3 years thereafter applies. He therefore noted that the assessee has started investing in the new asset with effect from 18/8/2006 that is 3 years and 11 is months before the date of sale. He further noted that around 90% of the total investment in the new asset has been made before the date of sale of the original asset.

The CIT(A), dismissed the appeal of the assessee.

These two cases deal with interpretation of Section 54 of the Act. The said Section is pari materia to Section 54F. The only distinction being that Section 54 applies to investment in a new house where the original asset sold was/is residential property and provisions of Section 54F were/are applicable to all other assets, not being a residential house.

In J.R. Suhramanya Bhat (supra). Karnataka High Court noticed language of Section 54 which stipulated that the assessee should within one year from the date of transfer purchase, or within a period of two years thereafter, construct a residential house to avail of concession under the said Section. The contention of the Revenue that construction of the new building had commenced earlier to the sale of the original asset, it was observed, cannot bar, or prevent the assessee from taking benefit of Section 54 , was immaterial when the construction commenced, the sole and important consideration as per the Section was that the construction should he completed within the specified period. It was accordingly held as under:

Since the assessee has constructed the building within two years from the date of sale of the old building, he was entitled to relief under section 54 of the Act."

In Allahabad High Court in H. K. Kapoor (supra) and it has been held as unde:"the question for consideration is whether exemption on capital gains could be refused to the assessee simply on the ground that the construction of the Surya Nagai: Agra house, had begun before the sale of the Link house.

The Karnataka High Court in J.R. Suhramanya Bhat (supra) held that it was immaterial that the construction of the new building was stalled before the sale of the old building. We fully agree with the view taken by the Karnataka High Court ,the Appellate Tribunal was right in holding that capital gains arising from the sale of the Golf Link house to the extent it got invested in the construction of the Surya Nagar house, will be exempted under section 54 of the Income Tax Act ,1961."

Section 54F(1) if read carefully states that the assessee being an individual or Hindu Undivided Family, who had earned capital gains from transfer of any long-term capital not being a residential house could claim benefit under the said Section provided, any one of the following three conditions were satisfied:

As the impugned issue is squarely covered in favour of the assessee by the above decision of the honourable High Courts, we hold that assessee has purchased a house property i.e. a new asset and is entitled to exemption u/s 54F of the act despite the fact that construction activities of the purchase of the new house has started before the date of sale of the original asset which resulted into capital gain chargeable to tax in the hands of the assessee.

Accordingly, we reverse the order of the lower authorities and direct the assessing officer to grant deduction under section 54F of Rs. 79,85,761/- to the assessee.

DISCLAIMER: The article produced here are for information and knowledge of readers. For more clarification and understanding do refer Original Order Copy of the above referred case.