Whether grant received from holding company by a subsidiary company to coup subsidiary continuous trading loss will be treated as Revenue Receipt/ Capital Receipt?

S Ltd., a subsidiary of H Ltd., has been incurring losses year after year. The holding company H Ltd. paid an amount of Rs. 1 crore to S Ltd. as a grant to recoup the losses. The assessing officer contends to consider this receipt as a trading receipt and includes it in the assessable income. Examine the case in the light of provisions of Income Tax Act and decided case law, if any. 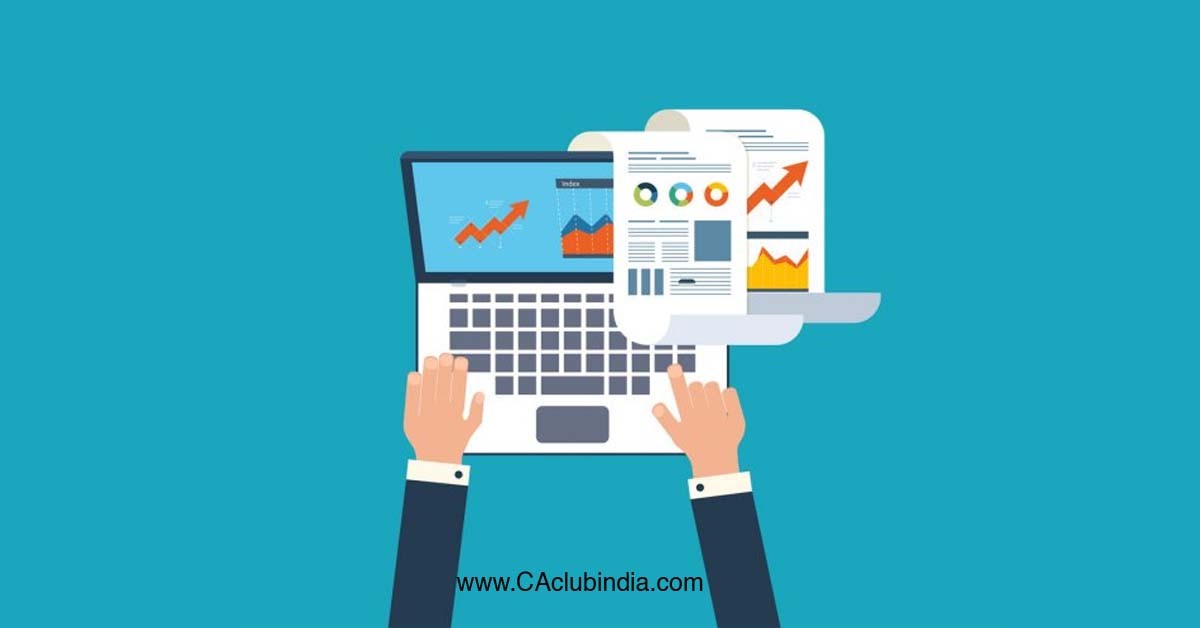 The facts of the case are similar to CIT v. Handicrafts and Handlooms Export Corporation of India Ltd. (2014) 360 ITR 0130 (Delhi), where the assessee was a government company operating a channelizing agency for sale of handicrafts and handlooms abroad. In the relevant previous year, it received a grant of Rs. 25 lakhs from its holding company, the State Trading Corporation of India (STC) to recoup the losses. The Assessing Officer opined that the said amount was a revenue receipt and therefore chargeable to tax.

The Appellate Tribunal held that the grant received was not taxable as revenue receipt since the said grant was given to recoup the losses incurred by the assessee and was hence, in the nature of capital contribution.

The High Court examined the judgment of the Supreme Court in Sahney Steel and Press Works Ltd. v. CIT (1997) 228 ITR 253, which laid down the test for determining whether subsidy received by an assessee is taxable as capital or revenue receipt.

The point of time, the source and the form of subsidy are immaterial. The object for which the subsidy is given, would, thus determine the nature of subsidy. If it is given by way of assistance to the assessee in carrying on of his trade or business, it has to be treated as trading receipt.

The High Court observed that grant was not paid by a third party or by a public authority but by the holding company. However, it was not on account of any trade or commercial transaction between the subsidiary and holding company. Further, the intention and purpose behind the said payment was to secure and protect the capital investment made by holding company. The payment of grant by holding company and receipt thereof by the assessee was not during the course of trade or performance of trade, and thus, could not partake the character of a trading receipt.

The same was in the nature of a capital grant. The High Court observed the difference between Government Grant and payment made by holding company , as pointed out by the Division Bench in Handicrafts and Handlooms Corporation Ltd. v. CIT (1983) 140 ITR 532. The grants given were specific amounts paid by holding company to the assessee, in order to enable the assessee, which was its subsidiary and was incurring losses year after year, to recoup these losses and to enable it to meet its liabilities. These amounts, therefore, cannot form part of the trading receipts of the assessee since these were not in the nature of grants received from an outsider or the Government on general grounds such as for carrying on of trade.

Thus, the grant given by the holding company in this case is in the nature of capital receipt since its purpose is to secure and protect the capital investment made in the subsidiary company. The decision of AO to consider the grant given by Holding Company to its subsidiary to coup with subsidiary continuous losses as revenue/trading receipt is not tenable.

From above we can draw conclusion that the payment received by a subsidiary from its holding company to coup with its trading losses is not revenue receipt. Since in above case the grant given by the holding company is to secure its investment and not due to commercial necessity of the subsidiary.

DISCLAIMER: The above write up is only for information and knowledge of readers. The view expressed above are the personal view of the author. It is advisable to consult with professional in case of necessity.