What is income under the head Salary?

As per section 15 of the Income Tax Act,1961 the following incomes are chargeable to Income-tax under the head 'Salaries';

(a) any salary due from an employer or a former employer to an assessee in the previous year whether paid or not;

(b) any salary paid or allowed to him in the previous year by or on behalf of an employer or a former employer though not due or before it becomes due to him;

(c) any arrears of salary paid or allowed to him in the previous year by or on behalf of an employer or a former employer if not charged to income-tax for any earlier previous year.

The amount of salary due in the year, amount of advance salary received and the amount of arrears of salary received during the year from the present or past employer are to be included in this head as per the provisions of this section. However it has been clearly mentioned that where any salary paid in advance is included in the total income of any person for any previous year it shall not be included again in the total income when it becomes due.

(i) Wages: Any amount received by a person for work done is called wages. It can also be called as 'Pay', 'Basic Pay', 'Salary', 'Basic salary' or 'Remuneration'.

(ii) Annuity or pension: Any amount received by employee from past employer after attaining the age of retirement or superannuation is fully taxable. It may be received direct as pension or out of a superannuation fund created by employer; in both cases it is taxable.

(iii) Gratuity: Any sum received by employee from his past employer as a token of gratitude for services rendered in past is called gratuity.

(v) Bonus: It is a payment to employee over and above his basic pay. Bonus is fully taxable under the head 'Salaries' on receipt basis.

(vi) Perquisites: These are benefit or amenity allowed by employer to employee. 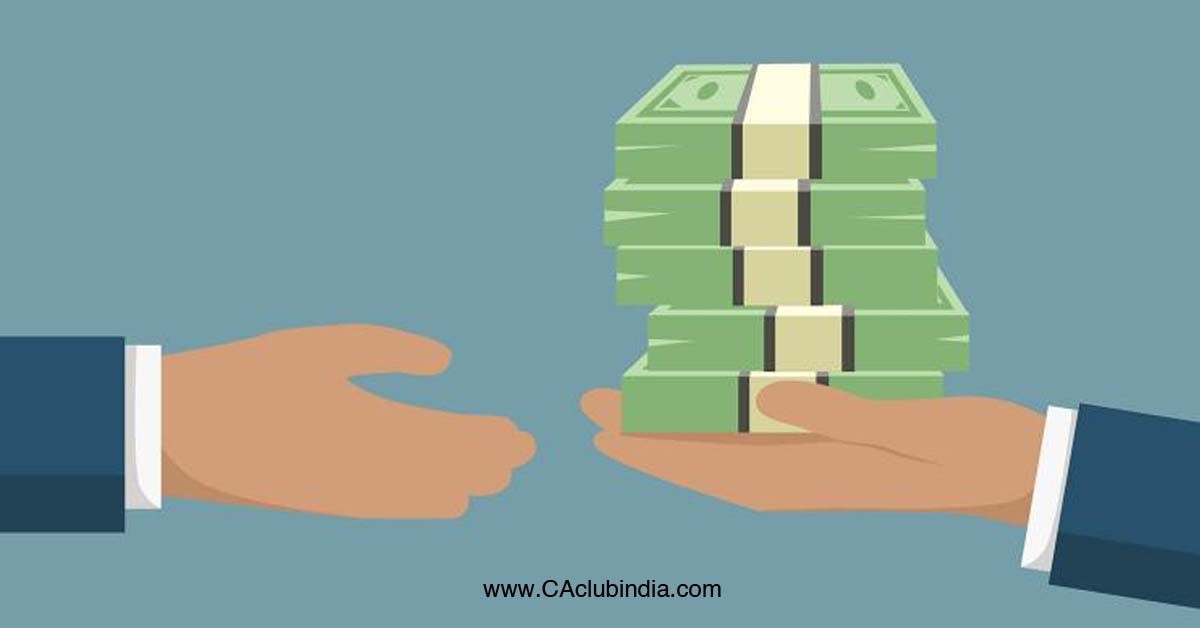 Payments to be taxable under the head 'Salaries' it must fulfil the below mentioned characteristics.

1. Relationship of Employer and Employee

The relationship of employer and employee must exist between payee and the receiver of the salary. Even servant is an employee, but an agent may or may not be employee. A detailing agent of a selling concern is its employee whereas the person holding an agency to sell the goods of such a concern will not be employee.

The employer may be a Government, a Local authority, a company or any other public body or an Association or H.U.F. or even an individual.

3. Salary from more than one Employer:

4. Salary from Present, Past or Prospective Employer

Salary received or due from present, past or future employer is also taxable under this head.

5. Salary Received as Member of Parliament or Member of State Legislature

A member of Parliament or of State Legislature is not treated as an employee of the government and hence, salary received by such persons (MPS & MLAs) is not taxable under the head 'Salaries', it is taxable as income from other sources subject to provisions u/s 10(17).

6. Receipts from Persons other than Employer

Any benefit, payment or any other remuneration received from persons other than the employer, would be taxable not under the head 'Salaries' but under the head 'income from other sources. e.g., amount received by a professor of a college for acting as an examiner in a university.