Types of fraud in insurance and remedies


In this article, we discuss the legal actions which can be taken up by the insurance companies against fraudulent insurance claims.

1. What is an Insurance Fraud?

The Insurance Regulatory and Development Authority (IRDA) has on several occasions taken up the International Association of Insurance Supervisors' (IAIS) definition, 'an act or omission intended to gain dishonest or unlawful advantage for a party committing the fraud or for other related parties.”

The Federation of Indian Chambers of Commerce & Industry defines insurance fraud as, 'The act of making a statement known to be false and used to induce another party to issue a contract or pay a claim. This act must be wilful and deliberate, involve financial gain, done under false pretenses and is illegal.”

Insurance fraud refers to any duplicitous act performed with the intent to obtain an improper payment from an insurer. Insurance fraud is committed by individuals from all walks of life. Law enforcement officials have prosecuted doctors, lawyers, chiropractors, car salesmen, insurance agents, and people in positions of trust. Anyone who seeks to benefit from insurance through making inflated or false claims of loss or injury can be prosecuted.''

a. Policyholder Fraud and/or Claims Fraud - Fraud against the company in the purchase and/or execution of an insurance product, including fraud at the time of making a claim.

b. Intermediary Fraud - Fraud perpetuated by an insurance agent/Corporate Agent/intermediary/Third Party Administrators (TPAs) against the company and/or policyholders.

c. Internal Fraud - Fraud/ misappropriation against the company by its Director, Manager and/or any other officer or staff member (by whatever name called).

Policyholders may generally commit these kind of frauds : 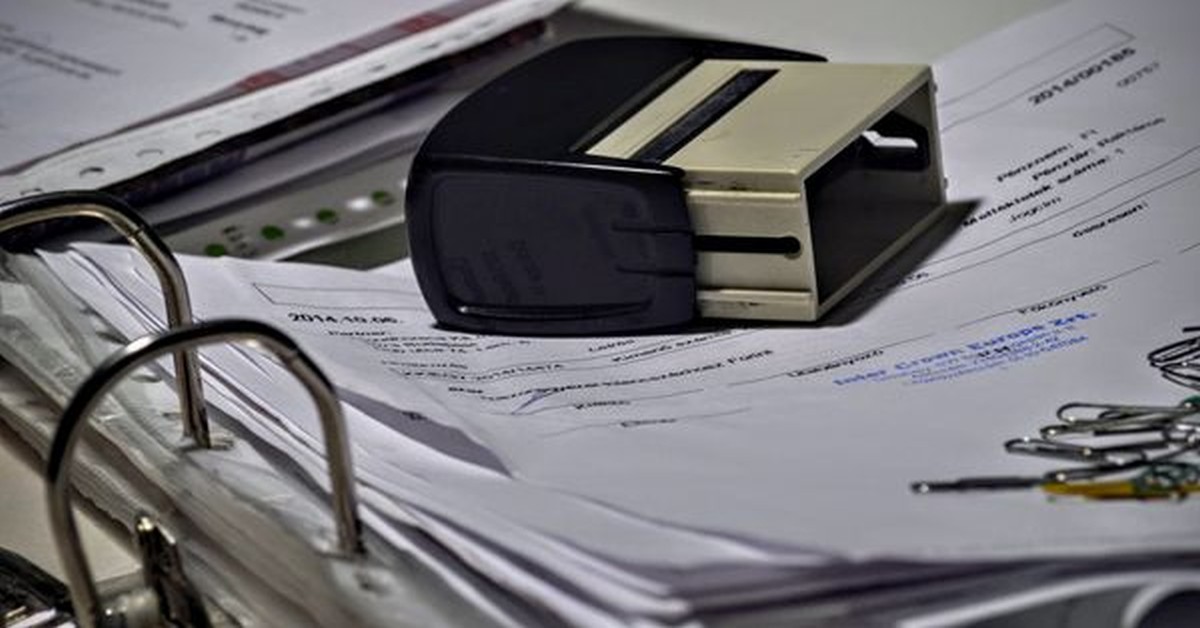 Due to the mounting backlog of pending cases in the judicial machinery of our state, taking legal action against fraud is not a common occurrence and fraud of amounts not big enough are let go off as opposed to the heavy investment of time and energy in pursuing the same.

Even if legal remedies are taken or help of the court is availed due to various reasons and the design and process of the law sometimes make the recovery of the money lost by fraud are a rare occurrence.

The provisions which can be applicable in such cases are -

First - Who dishonestly or fraudulently-

(a) makes, signs, seals or executes a document or part of a document;

(c) affixes any [electronic signature] on any electronic record;

(d) makes any mark denoting the execution of a document or the authenticity of the [electronic signature],with the intention of causing it to be believed that such document or part of document, electronic record or [electronic signature] was made, signed, sealed, executed, transmitted or affixed by or by the authority of a person by whom or by whose authority he knows that it was not made, signed, sealed, executed or affixed; or

Secondly - Who, without lawful authority, dishonestly or fraudu­lently, by cancellation or otherwise, alters a document or an electronic record in any material part thereof, after it has been made, executed or affixed with [electronic signature] either by himself or by any other person, whether such person be living or dead at the time of such alteration; or

Section 405. Criminal breach of trust.- Whoever, being in any manner entrusted with property, or with any dominion over property, dishonestly misappropriates or converts to his own use that property, or dishonestly uses or disposes of that property in violation of any direction of law prescribing the mode in which such trust is to be discharged, or of any legal contract, express or implied, which he has made touching the discharge of such trust, or wilfully suffers any other person so to do, commits 'criminal breach of trust''.

As seen above from the comprehensive and elaborate explanations/definitions all these sections under this law can be used to persecute in case of insurance fraud however due to the time and cost involved, parties generally refrain.

8. Other measures which can be taken

Steps such as having a comprehensive fraud and abuse management policy which covers types of fraud and abuse alongside with policies, procedures, and controls, company action being documented and implementing a review mechanism should be taken by insurance companies also so that they are also in a position to take legal action.

Sharing of knowledge and data should be more prevalent with the victims of fraudulent insurance claims, this data should include fraud patterns and case studies, fraud customer list and intermediaries, fraudulent providers and investigators etc.

Most importantly awareness should be brought about the due legal process to be followed before reporting a case. Reporting to external bodies such as Medical Council of India, IRDA, and corporate Human Resources can also be tried.

There has been a growing instance of fraudulent insurance claims and the Supreme Court also in January 2017 has stressed on the need for framing guidelines with the suggestions of the states and the insurance companies to rule out such cases. In some cases claims are also filed wrongly under different acts. It is important to evolve an efficient legal framework and take recourse to the existing one as well to prevent such plunder of the money of the public.