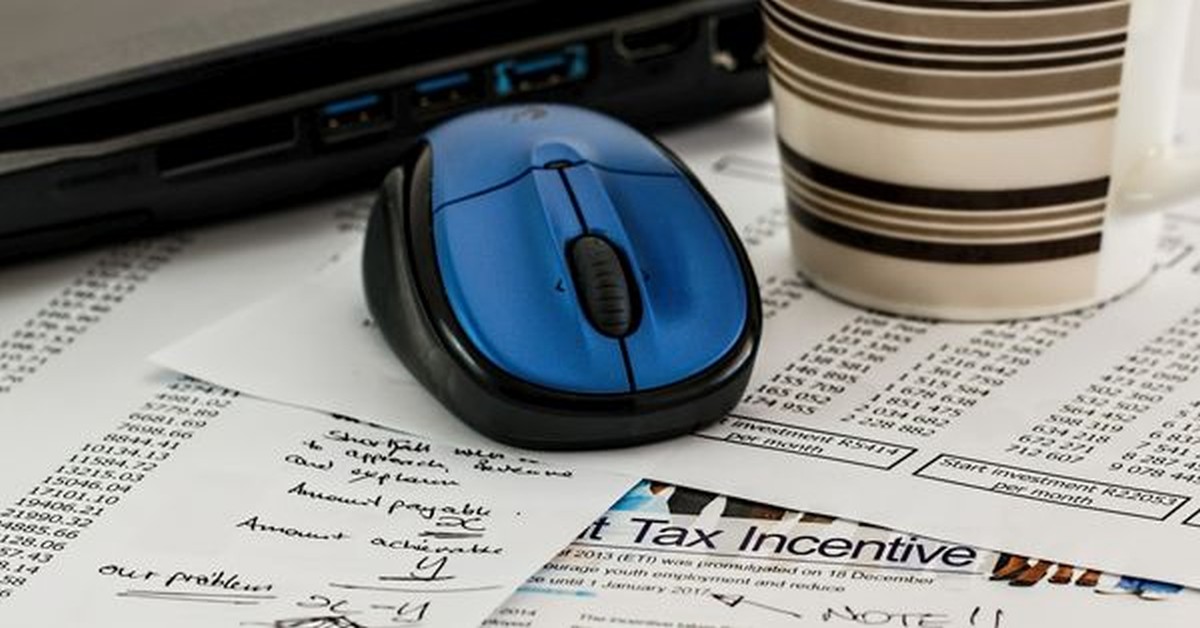 Retention Amount & Withhold Amount are general words in construction industry, we find theses words in every construction contract, on every level. Retention Clause generally found in every construction contract/agreement. This is the amount, which client /buyer retains, while making payment to contractor as security for completion of work assigned. Retention Amount will be percentage of consideration and any be deducted in progressive payment also. It can be held at different levels of contract, such as client /buyer and contractor, contractor and sub-contractor, etc.

Retention Amount provides security and safeguard to the client /buyer from contractor to complete work assigned.

LET'S CONSIDER BOTH SITUATION AND APPLICABILITY OF GST;

Retention of money as held by client is a safeguard against defects which may subsequently develop and which the contractor may fail to rectify. It is to ensure that contractor complete the contract within stipulated time and according to the prescribed manner. The retention money shall be deducted on agreed percentage (as mentioned in contact/agreement) from the amount payable to contractor or on each instalments of progressive billings. A contractor may also deduct from payment to sub-contractors on the same basis. Generally, Retention Amount will be paid on completion of project or receivable of Completion Certificate from concerned authorities.

The Retention Amount is subject to GST as it would be treated as supply, even if money is not released to the contractor, because such retention money represents the value for the construction services. The amount of progress billing, including retention money, has to be accounted for GST based on the date of invoice as stated in the construction contract.

EXAMPLE: Let's consider Mr. A is a contractor, has entered into a contract to complete a project whose consideration was Rs. 84,000. Mr. B is the client/employer, now Mr. B and Mr. A has entered into a contract in which a clause has been entered such as from each progress billing Mr. B shall retain @5% of the amount of invoice as retention money and same shall be released on satisfactory completion of project. The project completed in two phases;

In some cases, the buyer may withhold some portion of amount which is being part of the terms of agreement with builder & developer. Such withheld amount is possibly over and above the terms of the contract. Hence under those cases, GST shall be payable on Running Account bill raised on the client. It may be noted that even though such amount may have been received from the client or the buyer, GST shall still be liable on such withheld amount.

EXAMPLE: Mr. A contractor enters with Mr. B into a construction contraction for a project total consideration of Rs. 84,00,000/-. Contract provides for retention of 5% of the basic billings to Mr. B. The project has completed in two Phases, Mr. B has withheld Rs. 100000/- from second Running Bill over and above the retention amount as agreed in the contract. Implications of GST in this case are as follows;

NOTE: In above case we see that GST is calculated on full contract value, including retention amount and withheld amount. Thus, we have to account for GST as soon as invoice has issued to Mr. B. We have to note that the amount on withheld amount shall be reversed if same is not paid by Mr. B to Mr. A within a period of 180 days from the date of issue of Invoice.

ACCOUNTING FOR WITHHELD AMOUNT/ IF WITHELD AMOUNT NOT RECEIVED FROM CLIENT:

As we have discussed above, GST has been paid on withheld amount at the time of issued of invoice. The same shall not be subjected to again GST, on receipt basis. Now let's consider, when client has not paid withheld amount, then there shall be two ways to account the same as follows;

ONE QUESTION ARISES, DE WE HAVE TO REVERSE CREDIT OF TAXES PAID ON RETENTION AMOUNT;

SECTION 16(2) of CGST Act, 2017 is relevant in this case a proviso has been added and same provides that;

'Provided further that where a recipient fails to pay to the supplier of goods or services or both , other than the supplies on which tax is payable on reverse charge basis, the amount towards the value of supply along with tax payable thereon within a period of 180 days from the date of issue of invoice by the supplier , an amount equal to the input tax credit availed by the recipient shall be added to his output tax liability, along with interest thereon, in such manner as may be prescribed.”

The above proviso clearly mentioned that if recipient fails to pay the supplier, the amount of consideration along with tax thereon, within a period of 180 days from issued of invoice, the recipient will not be able to take credit of tax paid on such invoice.

The Retention Amount does not fall under above proviso, if contract provides or allows client to retain certain %(percentage) of consideration as retention.

We can analyse Retention Amount on the basis of above proviso, suppose client/buyer has not pay the retention amount to the client, within a period of 180 days from the date of issue of invoice. In this case if terms and conditions of contract provides so, that a portion of consideration shall be kept by client/buyer till completion of contract, then the client shall take full credit of taxes paid on the payment made to the contractor.

A contractor shall get a certificate by mentioning that 5% (assuming to retention) sum shall be certified and invoiced only upon completion of the defect liability period.